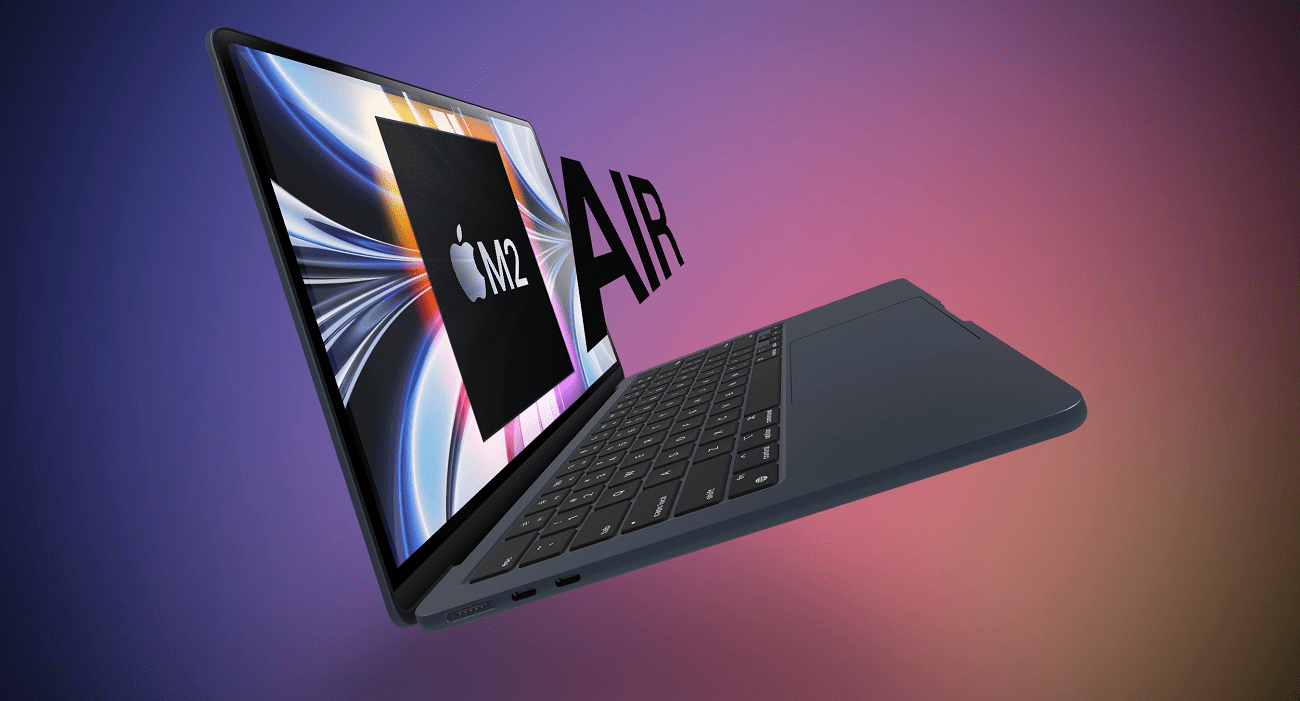 M2 MacBook Air is the news for obvious reasons. However, the teardown of the much-hyped M2 chip-powered laptop signals a different story. Of course, the new MacBook Air is an outstanding laptop, but one significant drawback might deter power users from purchasing Apple’s least costly notebook. If you’ve been keeping your eyes on the latest model, you know the issue I’m referring to: heat management. Under a huge workload, the fanless MacBook Air with M2 gets hot, and in response to it, the performance gets slowed.

And what exactly triggers the reduced performance. We know the MacBook Air, like the Pro model, doesn’t have a fan and instead depends on the efficiency of its M2 chip processor. What makes the situation worse is that it doesn’t even have a heat spreader. This revelation stems from the fine folks at iFixit who disassembled a MacBook Air and found that the cooling parts were missing. Sure, there is a healthy accumulation of thermal paste and graphite tape, but no scope was spared for heat exhaustion. 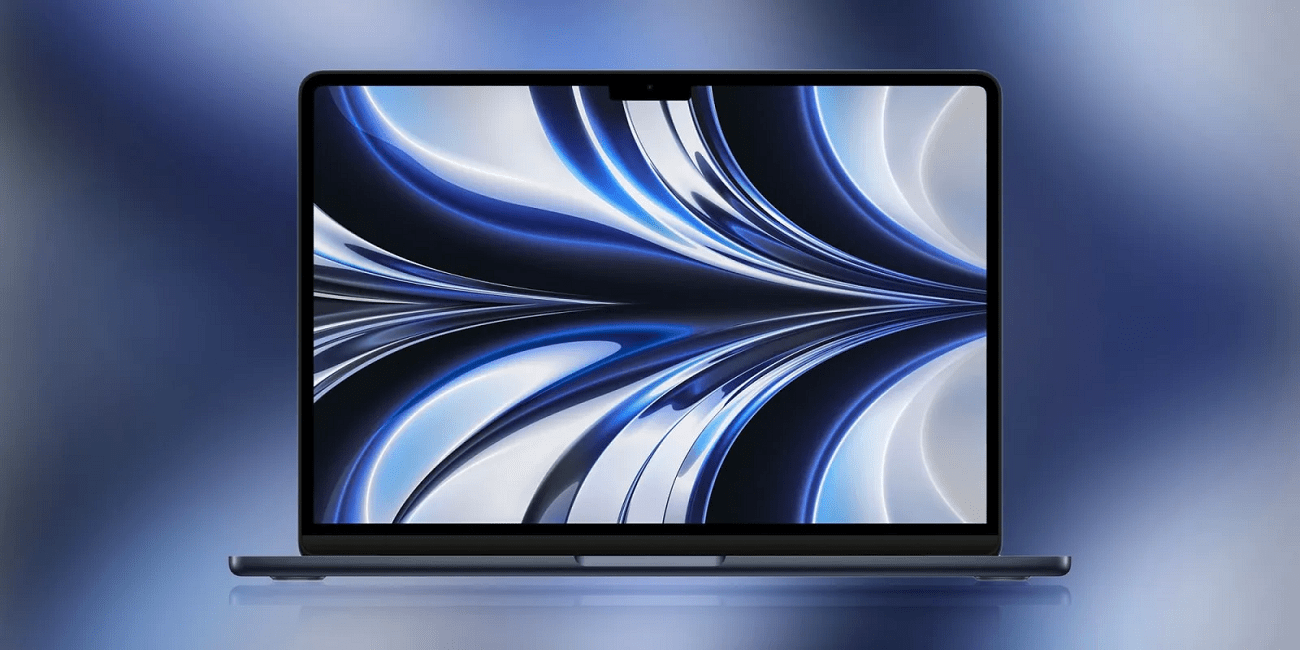 The situation is quite baffling as, on the one hand, the M2 processor stands for exceptional performance, which outputs phenomenal power to the MacBook Air without requiring any active cooling system or heat dissipation elements. The bad news is that, as different channels have highlighted, the Air will get hotter while carrying out huge workloads for an extended time. Even the MacBook Pro, with its cooling fans, seems to produce severe heat management problems and hit 108 degrees Celsius temperature in a stress trial run by Max Tech.

However, the same YouTuber disassembled the MacBook Pro and found that the 256GB model has a single NAND storage chip in place of two 128GB NAND chips, leading to significantly reduced speeds than the other versions.

Coming back to the MacBook Air heat issues: some people have already found a unique solution, and it’s a quite simple one: spend 15 dollars on thermal pads and place them inside the chassis. We wouldn’t suggest doing this, but at least one version showed to boost performance while lowering temperatures significantly. It will be quite interesting to know, whether more could be done to minimize the internal heat of the M2 MacBook Air.