Home » News » Marcel the Shell – its a story of internet fame Recently, the co-creator of Marcel the Shell, Jenny Slate, revealed that her then-partner Dean Fleischer-Camp first showed the stop-motion film in a comedy show in 2010. And then, he uploaded it online at a cast member’s request. So after more than a decade, the famous YouTube sensation has now been transformed into a movie.

For those unaware, Marcel the Shell With Shoes On is an animated, coming-of-age comedy. It portrays Marcel, voice-played by Slate, an anthropomorphic shell living with his grandmother Connie in Los Angeles. Marcel, a one-inch-tall shell, is on a journey to search for his family with the help of a documentarian. The protagonist of the movie displays “iron willpower and self-respect” no matter how tiny he is, according to Fleischer-Camp. 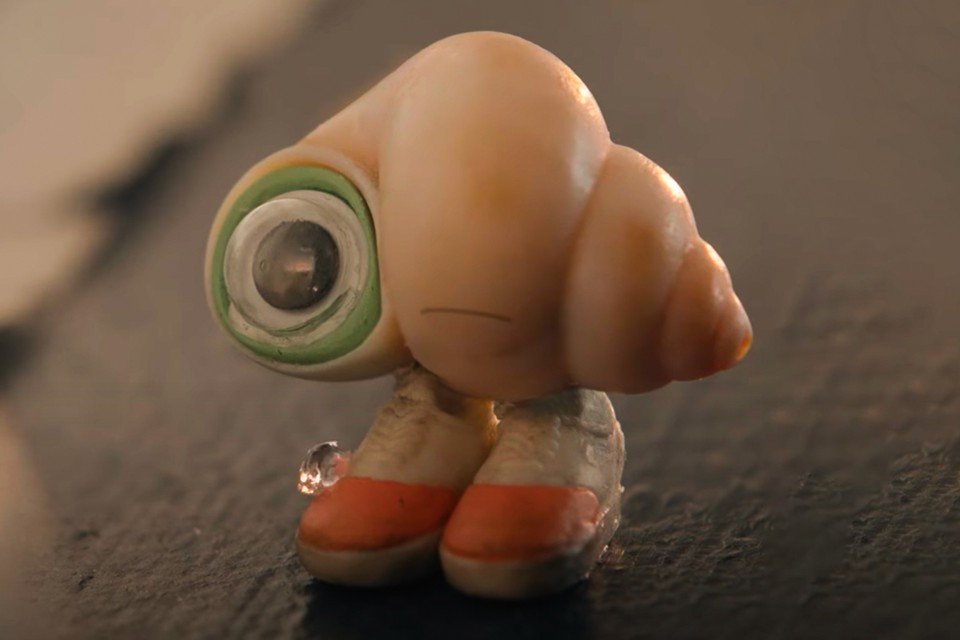 Interestingly, despite losing his whole family, Marcel grows a thriving garden with his Nana Connie. The creators believe that must have been what inspired the viewers, leading to its popularity. “When an obstacle gets thrown at him, Marcel doesn’t see the impossibility of overcoming it,” Fleischer-Camp says.

Furthermore, it took Fleischer-Camp seven years from inception to completion to make the short film. The Fleischer-Camp and Slate even went through a divorce throughout the painstaking process of making this hit stop-motion animation. And still, both the co-creators soldiered on to make the film. 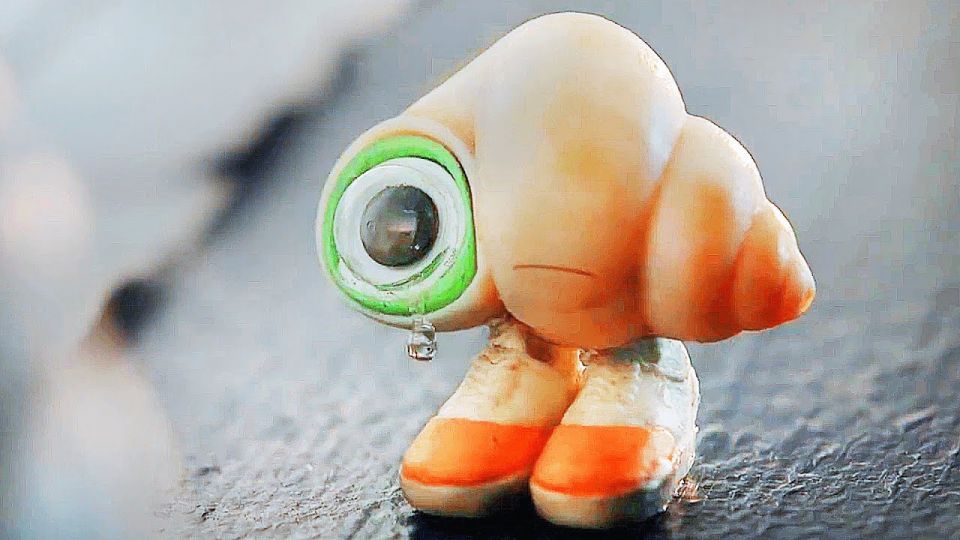 Moreover, Marcel the Shell movie portrays and examines the intersection of community and loneliness. It displays the character’s struggle to find a place where he belongs even after becoming viral online. However, critics believe that maybe that’s the beauty of the movie, that we neither have all the answers nor know how to get them. Besides, the main character, Marcel, himself is a wonder. Lastly, the film, as per Slate, is a perfect example that everything in nature has a purpose. But, everything in nature is also “a beautiful mystery.”