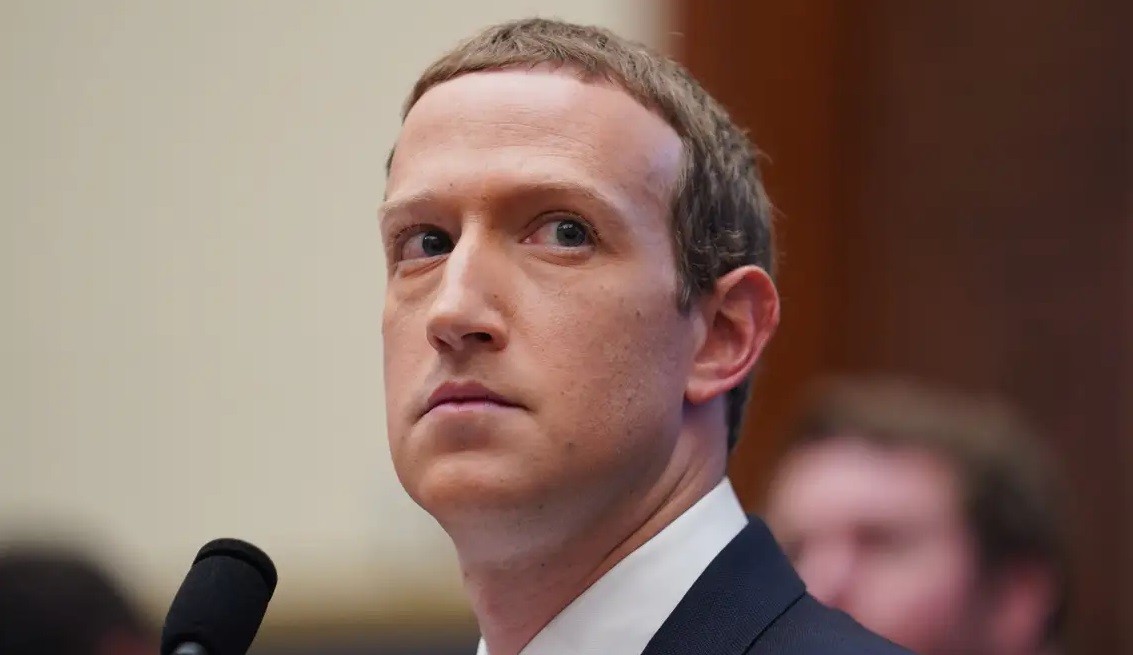 In a recent weekly employee Q&A session, Mark Zuckerberg said something distinctly “disastrous” for Meta and Facebook employees. His words were – “Realistically, there are probably a bunch of people at the company who shouldn’t be here.”

“If I had to bet, I’d say that this might be one of the worst downturns that we’ve seen in recent history…Part of my hope by raising expectations and having more aggressive goals, and just kind of turning up the heat a little bit, is that I think some of you might decide that this place isn’t for you, and that self-selection is OK with me.”

Although Mark Zuckerberg’s words seem appropriate considering the global recession hanging on the horizon, it is dangerous nonetheless. These comments might destroy Meta and Facebook in the long run. The reason is that they lack emotional intelligence and empathy and seem to prioritize short-term financial goals over people.

Recently, Meta chief product officer Chris Cox wrote in an internal memo to employees that they are in “serious times, and the headwinds are fierce.” He further said that the company needs to “execute flawlessly.” He wrote that the company’s leaders needed to “prioritize more ruthlessly” and manage and monitor their teams more strictly.

The latest comments by CEO Mark Zuckerberg seem to be along those lines about adopting such traits in the current environment. But, therein lies the problem – the way of delivering this message.

According to research, employees thrive in an environment that promotes psychological safety, where they feel safe to take risks and make mistakes. But, if Mark Zuckerberg is “turning up the heat,” it will likely put undue pressure on the employees, worsening a bad situation. Furthermore, “prioritizing ruthlessly” and stricter monitoring of employee performance show the company’s prioritizing its people second. 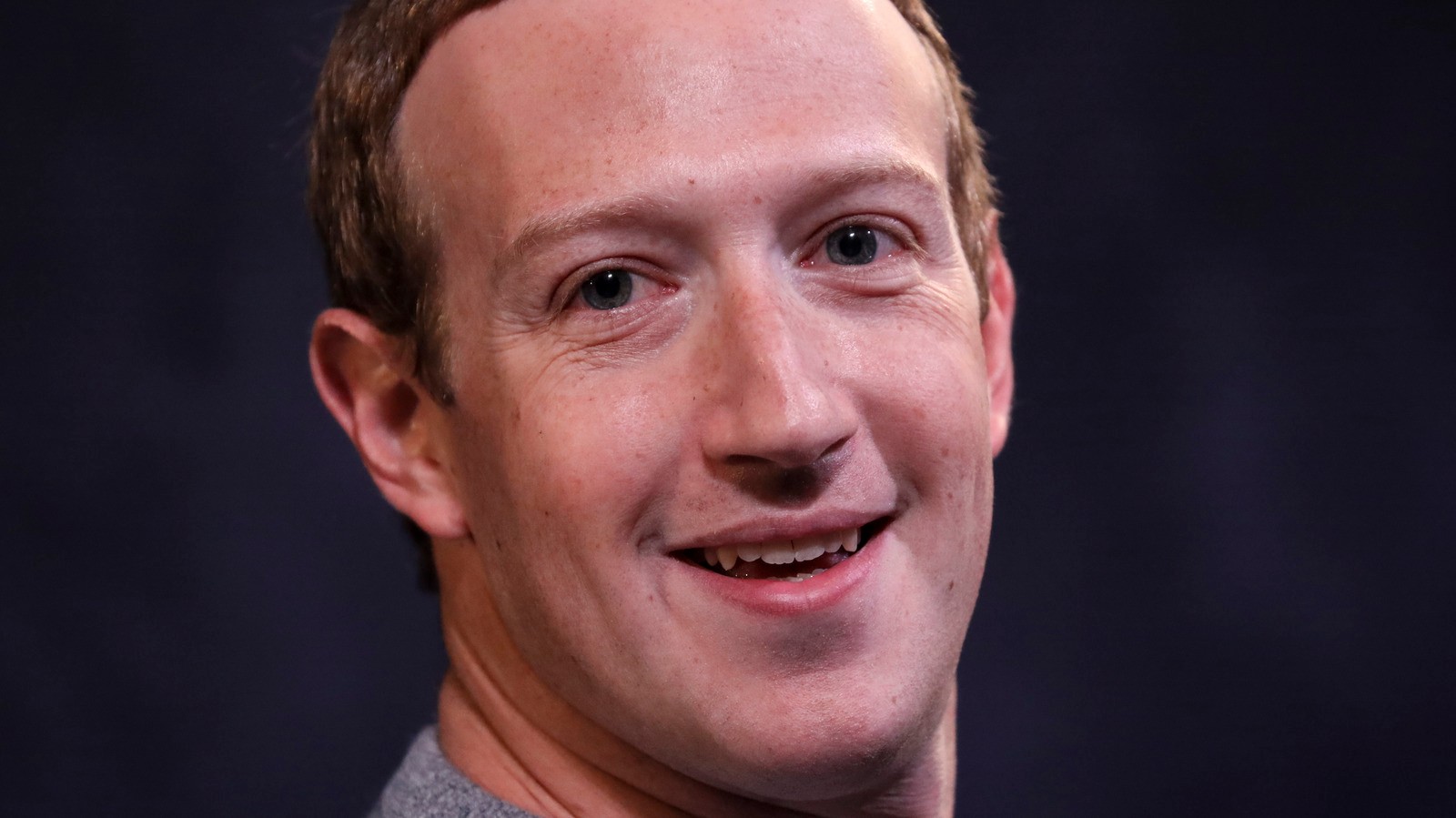 Besides, one might say that the comments by Mark Zuckerberg are about the subpar employees in the company. However, it affects all its employees because even the best employees can make mistakes. So, this kind of message by the company puts all its people under pressure. Thus, causing them to worry unnecessarily about their performance. And, in turn, creating a psychologically damaging environment and destroying the company in the long run.

Working under pressure does not give good results and is not sustainable for a company or a business. If company leaders make their employees feel safe, they will perform better and remain loyal to the company. Mark Zuckerberg was having an honest and open conversation with employees, and it’s not wrong. But, his tone somehow lacked empathy and compassion. Instead, it conveyed – this is how it is, get out if you don’t like it. And that might prove to be disastrous for the company in the long run.