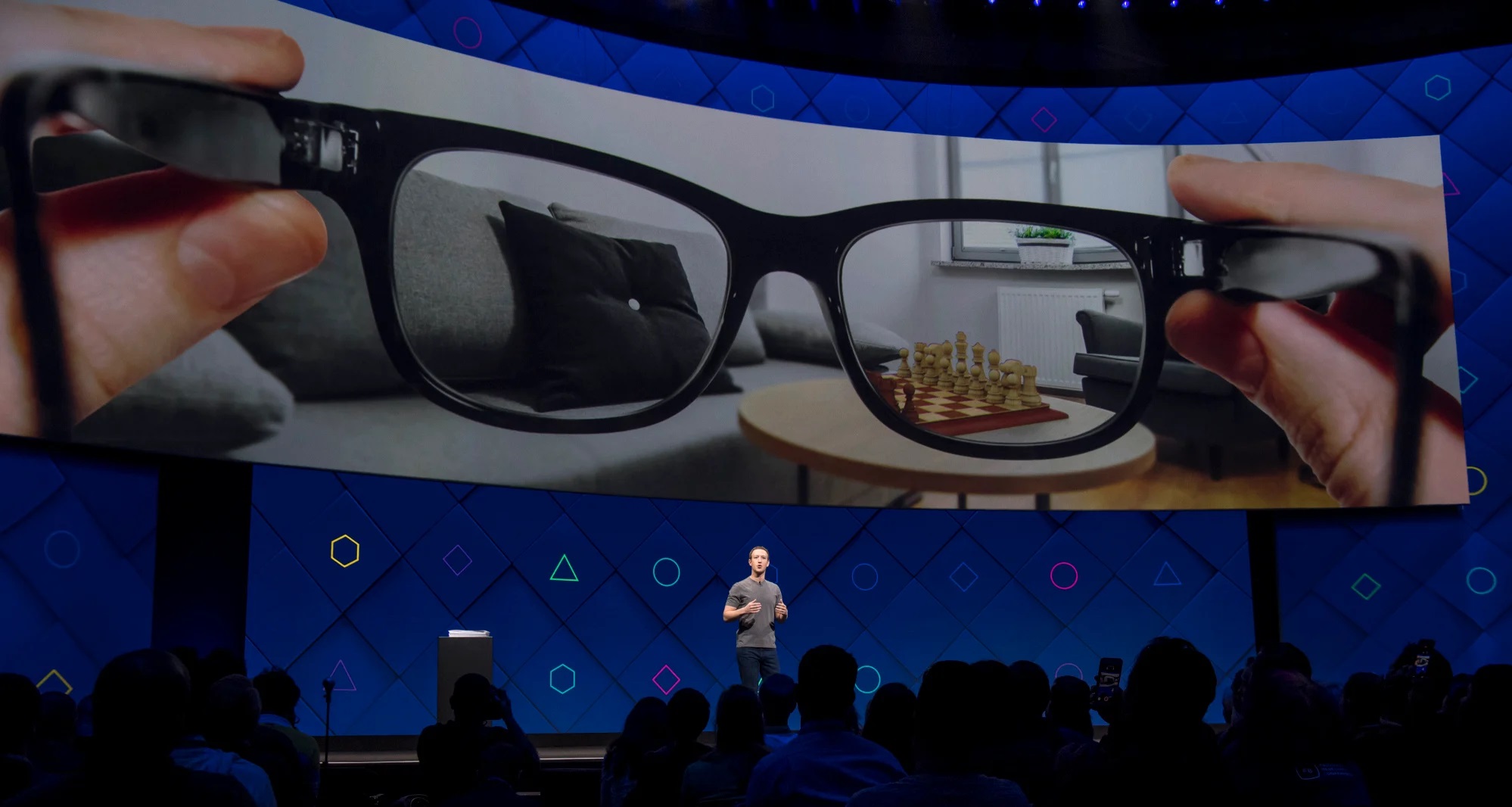 A new report reveals that Meta plans to release its AR glasses next year. Likewise, Google also reportedly plans to launch its AR headsets in 2024. Additionally, the project of the ongoing invention of Meta’s first-generation AR glasses is dubbed Project Nazare. Meta’s employees are racing to achieve the goal of making these glasses a reality by 2024. In addition, the company has a roadmap set up for two more generations of AR glasses. Consequently, employees are already working on a lighter second-generation of Meta’s AR glasses for release in 2026. And a third generation is set to launch in 2028.

Interestingly, sources suspect that Nazare is Zuckerberg’s way of getting out from under Apple and Google. The reason is that Meta’s augmented reality glasses have abandoned the Fuchsia-based OS, which it originally planned to use. Fuchsia is Google’s open-source OS. Meta had previously planned to develop a custom microkernel operating system based on Fuchsia. However, now, the company plans to build an OS on top of Android for Meta’s first-generation AR glasses. The first version of Meta’s AR glasses will supposedly operate independently of smartphones. 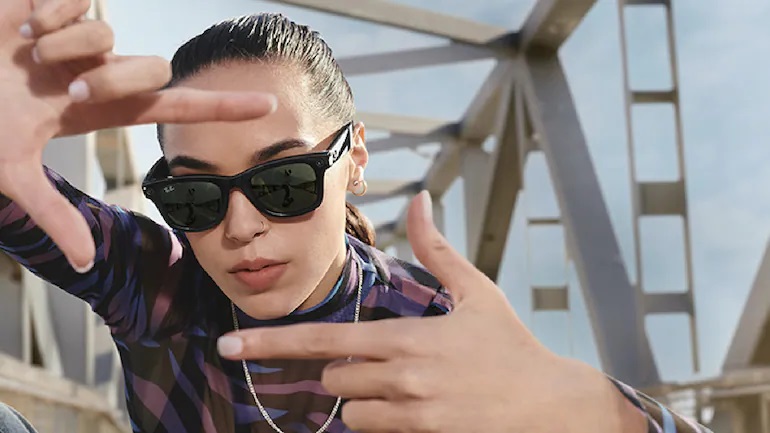 Nazare will work via a wireless, phone-shaped device that offloads parts of the computing required for the glasses to operate. Additionally, the most distinguishing feature of Nazare’s first version will be the ability to connect with the holograms of people. Thus, users will be able to communicate and interact with holograms of other people through Meta’s AR glasses. As a result, Zuckerberg believes it will offer users a more “compelling and immersive” experience than video calling.

Furthermore, Mark wanted Nazare to offer a complete AR experience with 3D graphics, large FOV, and socially acceptable design. Besides that, he insisted that it boasts a 70-degree field of view (FOV). But that goals seem far-fetched and will likely be not met. In addition, the current design of Meta’s AR glasses is similar to Clark Kent’s black frames in Superman. Plus, it weighs around 100 grams, four times more than standard pair of glasses. Additionally, it will flaunt a display powered by costly custom waveguides and microLED projectors. 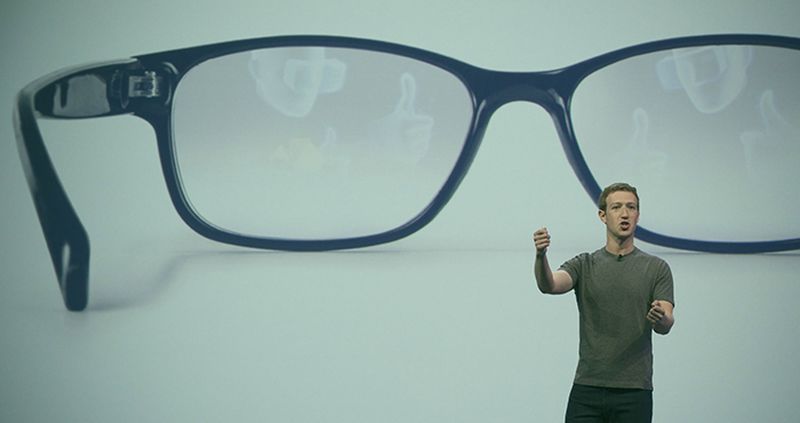 Moreover, the current battery life of Meta’s AR glasses is only four hours and is compatible to use mostly indoors. However, along with an advanced display, it will have eye-tracking and a front-facing camera with stereo audio in the frame. In addition, Meta plans to include a wristband with Nazare with tech based on CTRL-Labs. The CTRL-Labs works on brain-computer interface technology, which Meta acquired in 2019. Zuckerberg hopes the wristband will enable users to type or control a virtual interface just by thinking. Additionally, the technology will use differential EMG to create an effect of phantom limb for users to interact with the glasses.

Meta also plans to release Hypernova, cheaper smart glasses, in 2024 besides Nazare. Additionally, Hypernova is similar to North’s Focal smart glasses (now acquired by Google). It will offer a heads-up display for incoming notifications and messages on a connected phone. Alex Himel, Meta’s AR VP, revealed that “Meta hopes to be selling tens of millions of smart glasses towards the end of this decade.” He added Meta aims to achieve this goal with “Nazare, Hypernova, and future versions of Ray-Ban camera-equipped glasses it recently introduced.”