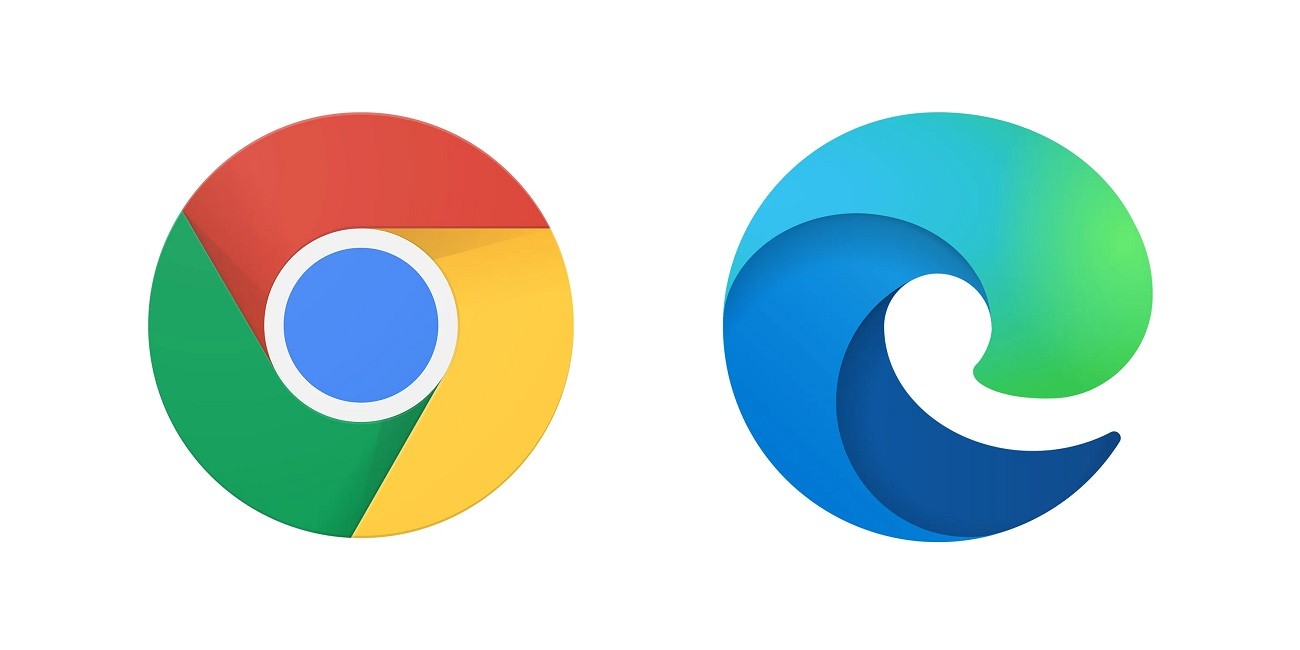 It is a fact that Google Chrome dominates web browser rankings. However, according to a new data report, Microsoft Edge is not far behind. As per the survey of nearly 3,000 employees conducted by Perimeter 81 in collaboration with TechRadar Pro, Microsoft Edge seems to be the preferred web browser of 37.77% of businesses. And even though, Chrome isn’t far behind at 33.01%, the share for Edge in the business world exceeds its ranking in the broader market.

Microsoft’s flagship service has seen a rapid expansion in its user base after it launched in early 2020. Additionally, much of its popularity was because of the close down of Edge Legacy and Internet Explorer.

However, despite constant feature updates, innovative marketing efforts, and integration of Edge in the new Windows 11 operating system, Microsoft faced a challenge in making any significant headway in the market. Besides, according to the latest data, Microsoft Edge is still not in the league of Safari and Chrome. Safari and Chrome are the default browsers on iOS and Android, respectively. 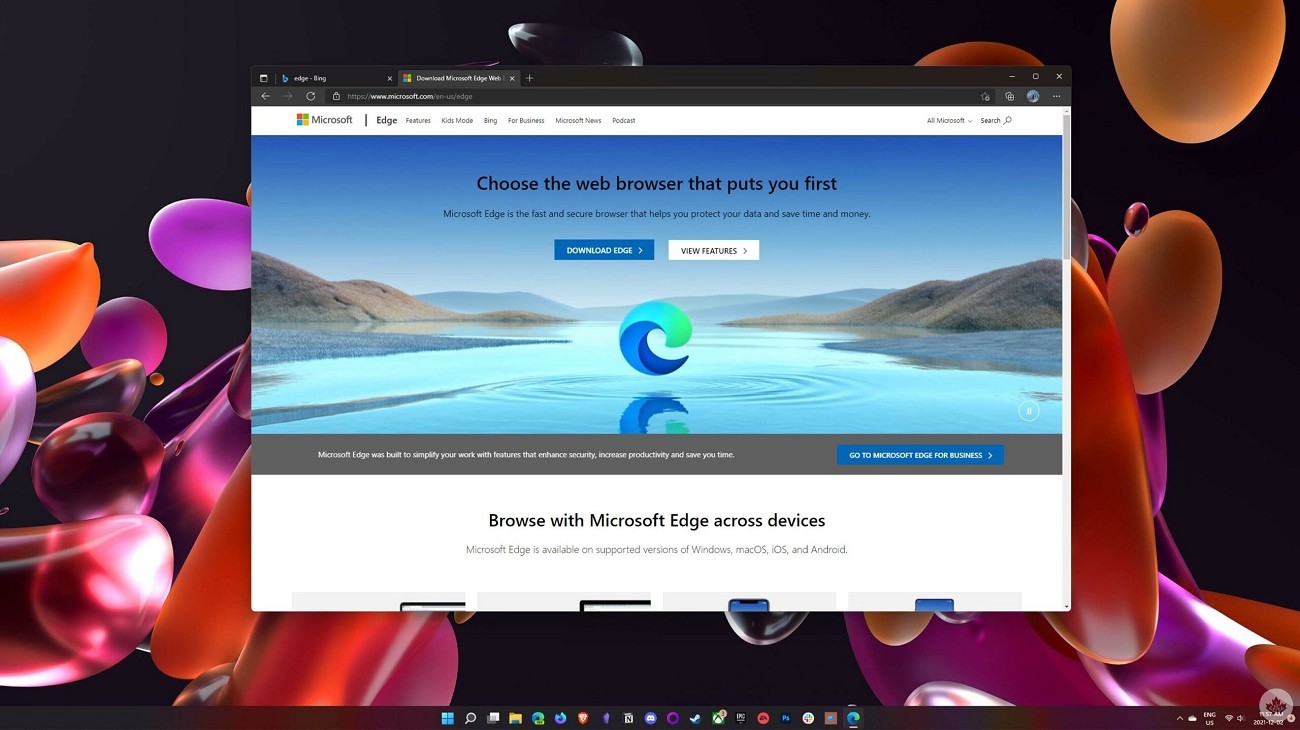 Moreover, Microsoft also took various steps that discouraged new users. For instance, the company was forced by users recently to revert a policy that made changing the default browser difficult. Also, Microsoft faced criticism when it tried blocking links opened via its services from launching in any other browser.

But, the latest survey results will bolster the spirits of Microsoft employees. So, the company’s move to improve security seems to work quite well. For example, Microsoft strengthened the built-in password manager last year. In addition, it introduced an integrated VPN service and a “Super Duper Secure mode” to protect users against browser-based attacks.

To sum it up seems like Microsoft Edge has carved a niche in the market, business, in particular, to give tough competition to market leaders like Google Chrome.