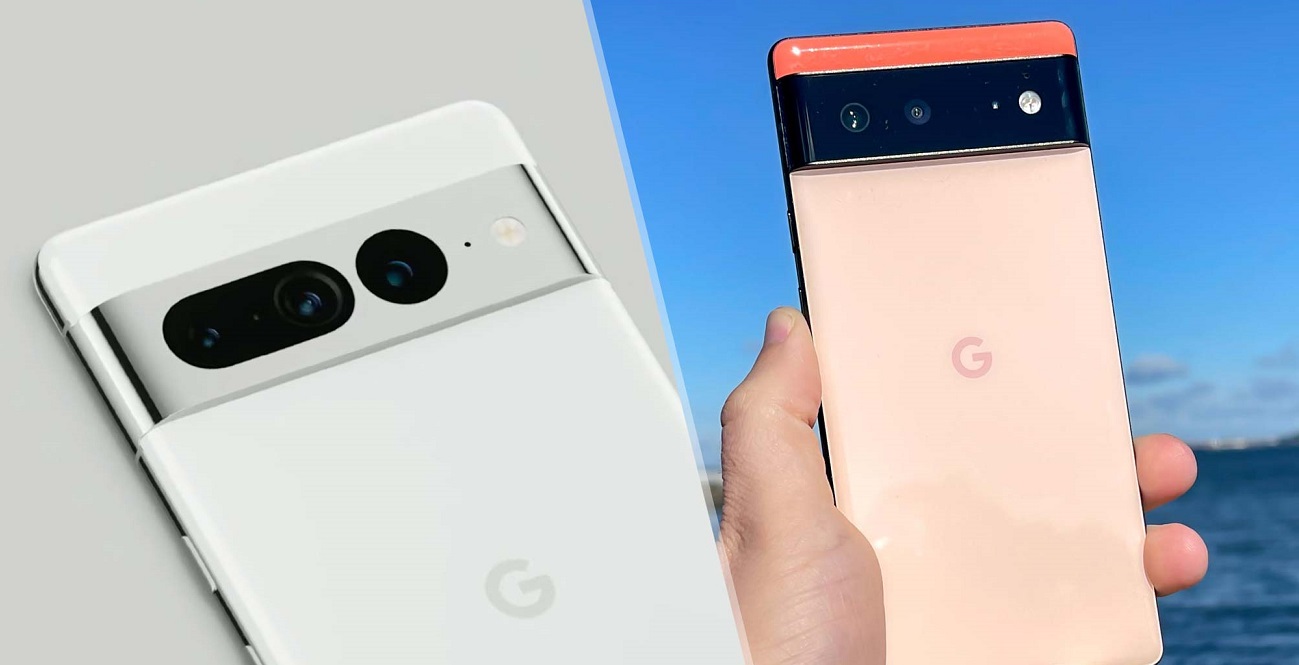 Apple started preorders on October 6, right after the launch event.

Google showed off the Pixel 7 and 7 Pro in May 2022, knowing that the launch dates were months away. They showed us the design and confirmed that the Next Generation Tensor 2 chip would power these devices. Google did not reveal any specifications. However, the rumors gave us the idea of expecting too much from this flagship smartphone. A new talk is out informing about the launch date of the phone.

This information came out from very reputable sources. Jon Prosser from Front Page Tech informed that the preorders would start from October 6. The phones will be available after a week. Last year Pixel 6 series was announced on October 19, and preorders began the same day. Also, Google might announce the smartwatch at the same event. October is two months away, and there are possibilities of slight changes from Google. Prosser’s track of information is mixed, so we can not rely on it blindly.

In addition to the launch date and pricing, very little information about the Pixel 7 series is available. Recent rumors say it will have the same camera as the 50 MP Samsung shooter at the rear. At the same time, the front camera will get an upgrade with Google moving to an 11 MP Samsung JN1 shooter. The updated sensor might bring face recognition in new Pixels.