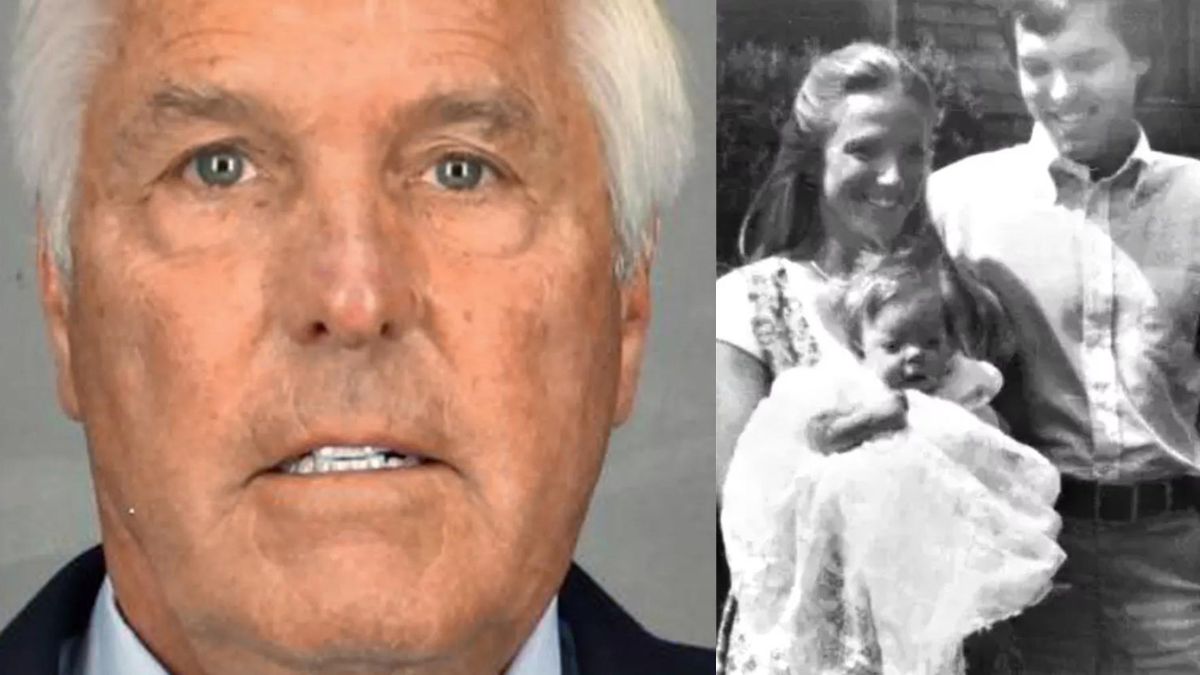 According to the Monroe County District Attorney’s official Twitter account, a 70-year-old New York man who was convicted of killing his wife in 1982 with an axe received a 25-year sentence to life in prison on Monday. DA Sandra Doorley tweeted, “James Krauseneck was sentenced to the max 25 years to Life for killing Cathleen Krauseneck with an ax while she slept in her Brighton home in 1982,” adding, “Here at the MCDA’s office, we do not give up on victims. We will do everything in our power to secure justice, even 40 years later.”

James, his wife Cathleen, and their 3-year-old daughter Sara were living together in a Brighton home when Brighton police were called to the residence on February 19, 1982. His wife, 29, was discovered deceased in her bed. Furthermore, in a news release from September, Doorley said, “Reports show that Cathleen was killed from a strike in the head with an ax while she slept.”

Additionally, police spent years looking for the person who murdered the young mother while she slept next to her daughter, but the case went cold after many years. On another note, since 2015, investigators from the Brighton Police Department, the Federal Bureau of Investigation, the Monroe County Crime Lab, and renowned forensic pathologist Dr. Michael Baden collaborated with Doorley to further examine the case.

And in November 2019, a grand jury returned an indictment against James for second-degree murder. Later, a Monroe County jury in September found him guilty.

More on this case

In a statement, Assistant District Attorney Patrick Gallagher said, “I am proud to be a part of the team who found justice for Cathleen Krauseneck 40 years after James Krauseneck took an ax from his garage and used it to strike her head while she was asleep. It has been one of the great pleasures of my career to get to know Cathy’s family and to be able to help in securing justice for their loved one.”

Moreover, James spoke to the court before being sentenced on Monday, claiming his innocence, according to TV station WHAM. He declared, “I did not murder Cathy. I loved Cathy with all my heart and with all my soul. I continue to be haunted by why someone would murder such a beautiful person.”

On another note, the daughter of the couple defended her father, James, claiming that he was “convicted of a crime he did not commit.” Sara Krauseneck Young continued, “The justice system has failed my parents, myself, and both sides of my family.”

Additionally, before addressing Cathleen’s killer, Robert Schlosser, her father, accused James of brainwashing Sara and assured her of their continued love. “Jim, I hope you live to be 100 years old and enjoy your new home.”

According to the station, James’ attorney intends to appeal.