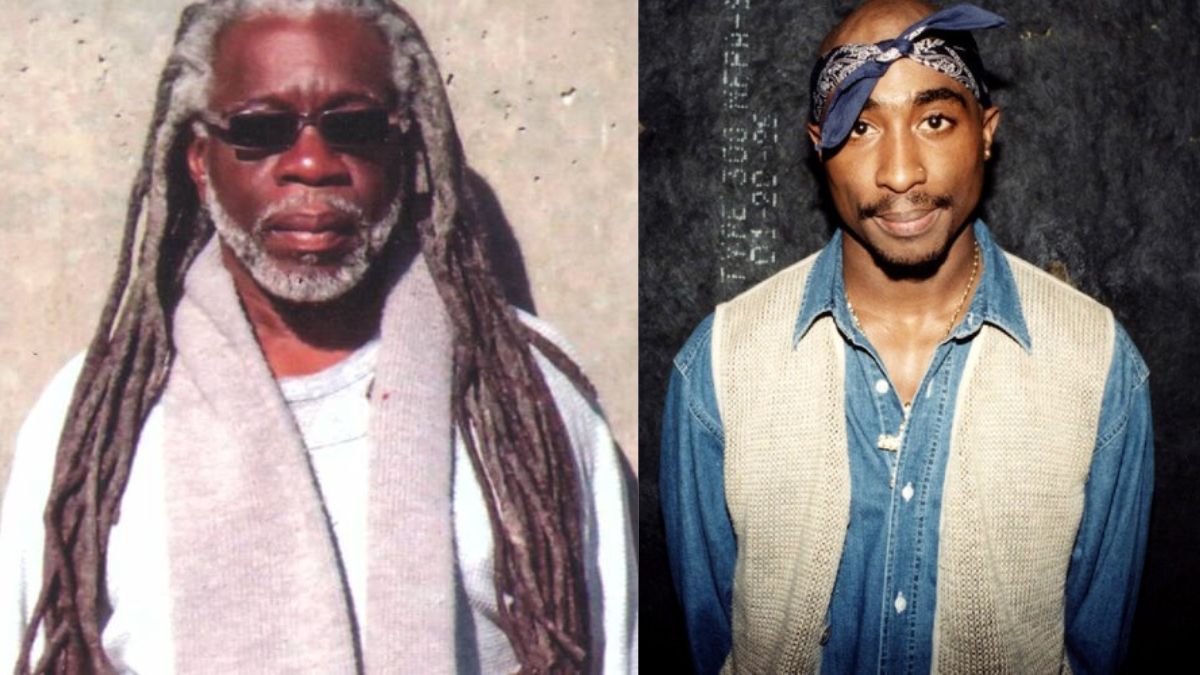 After serving 36 years in jail, Mutulu Shakur, stepfather of the late rap legend 2Pac, was given a compassionate release.

The 72-year-old, who was diagnosed with bone marrow cancer and is believed to only have months to live before passing away from his illness, will spend his final days in Southern California, according to The Intercept. Shakur’s exceptional prison record and the U.S. Parole Commission’s conviction that he no longer poses a threat to society were both cited as reasons for their prior denial of his request for parole.

The parole commission stated at an October hearing that “We now find your medical condition renders you so infirm of mind and body that you are no longer physically capable of committing any Federal, State or local crime,”. The legal team for Shakur expressed their approval of the commission’s decision, even if they pointed out that their client’s release was long overdue.

Brad Thomson, Dr. Shakur’s lawyer, said: “We are relieved that the Parole Commission now recognizes what has long been true — that Dr. Shakur’s release poses no risk whatsoever,” It is terrible that it took until he was about to pass away for the fact to be understood at all. Mutulu will now be able to spend his final days surrounded by the love and care of his family and close friends, the speaker concluded.

Shakur, an activist and former member of the Black Liberation Army, was found guilty of racketeering conspiracy in connection with the 1981 theft of an armored Brinks truck. During the event, two police officers and a guard were killed. He was also charged with and found guilty of aiding 2Pac’s godmother and fellow activist Assata Shakur in escaping from prison in 1979. Shakur would flee for a number of years before being apprehended in 1986 and being found guilty in 1988.

The late rapper had high praise for the revered freedom warrior who wed 2Pac’s mother, Afeni Shakur, in 1975 and later divorced her. In songs like “White Man’z World,” “Hold Ya Head,” “Words of Wisdom,” and “Letter to the President,” he made multiple references to Assata Shakur on wax.