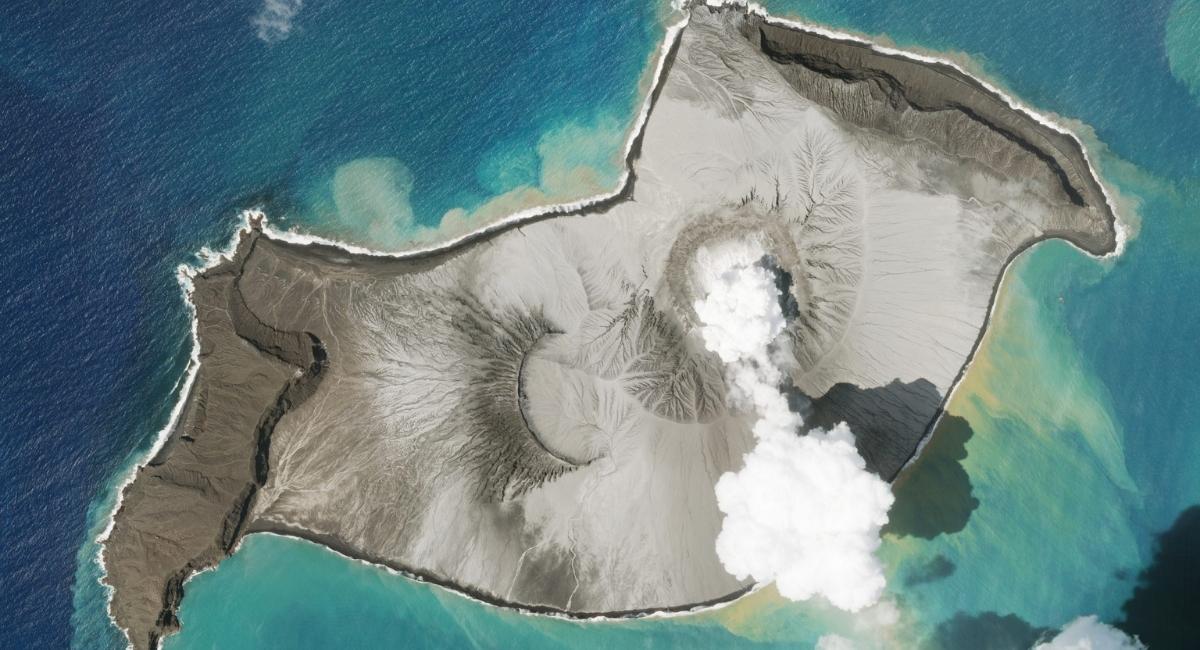 According to NASA’s Earth Observatory, an undersea volcano in Tonga’s Central Islands erupted, causing a new baby island to surface in the southwest Pacific Ocean. Additionally, the island is expanding quickly and spewing molten lava, ash, and steam at least 1.8 miles into the sky.

How does a new island form?

Most of the world’s underwater volcanoes are located in the southwest Pacific Ocean, along a seafloor ridge that runs from New Zealand to Tonga. And on September 10, 2022, one of them erupted.

Furthermore, the Home Reef seamount continued to seep lava, emit ash and steam plumes, and contaminate the water after the eruption. But more crucially, a brand-new island rose above the water eleven hours after the eruption. The Landsat 9 satellite’s images from September 14 revealed the island’s formation. 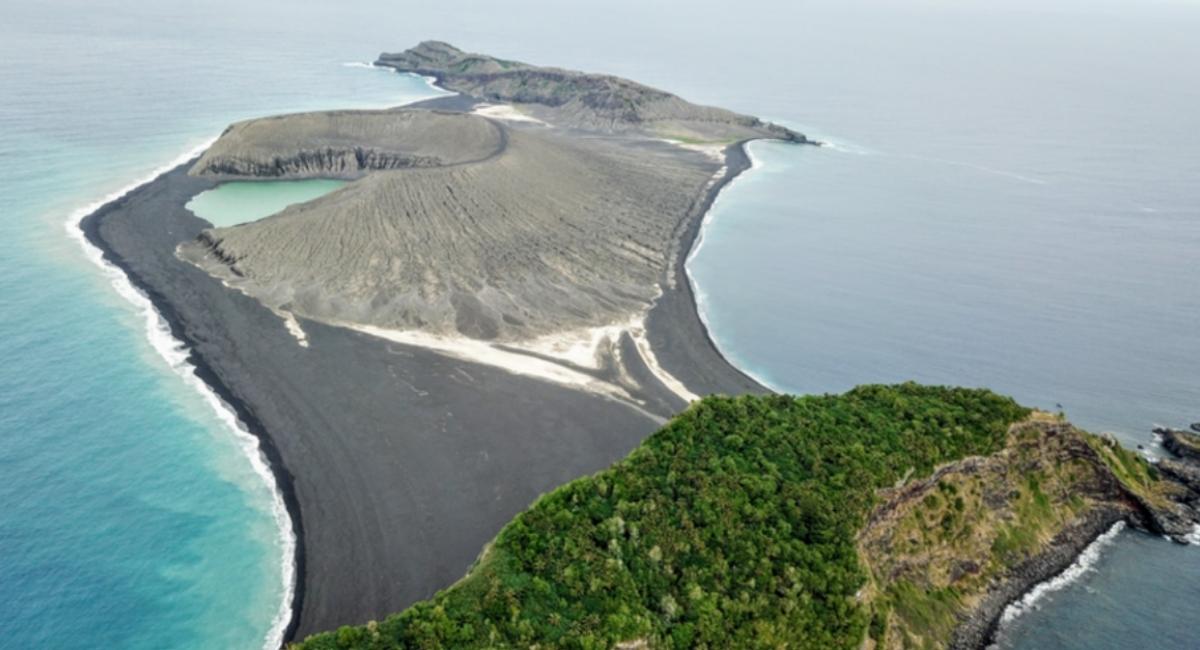 According to NASA, previous studies suggest that sulfur, volcanic rock fragments, and particle debris are abundant in these superheated, acidic seawater plumes.

Most importantly, volcanoes submerged in water are called “seamounts.” And when they erupt, the eruption of lava from them creates an undersea ridge. The layers of lava then build up till a ridge breaks the surface of the water to form an island. 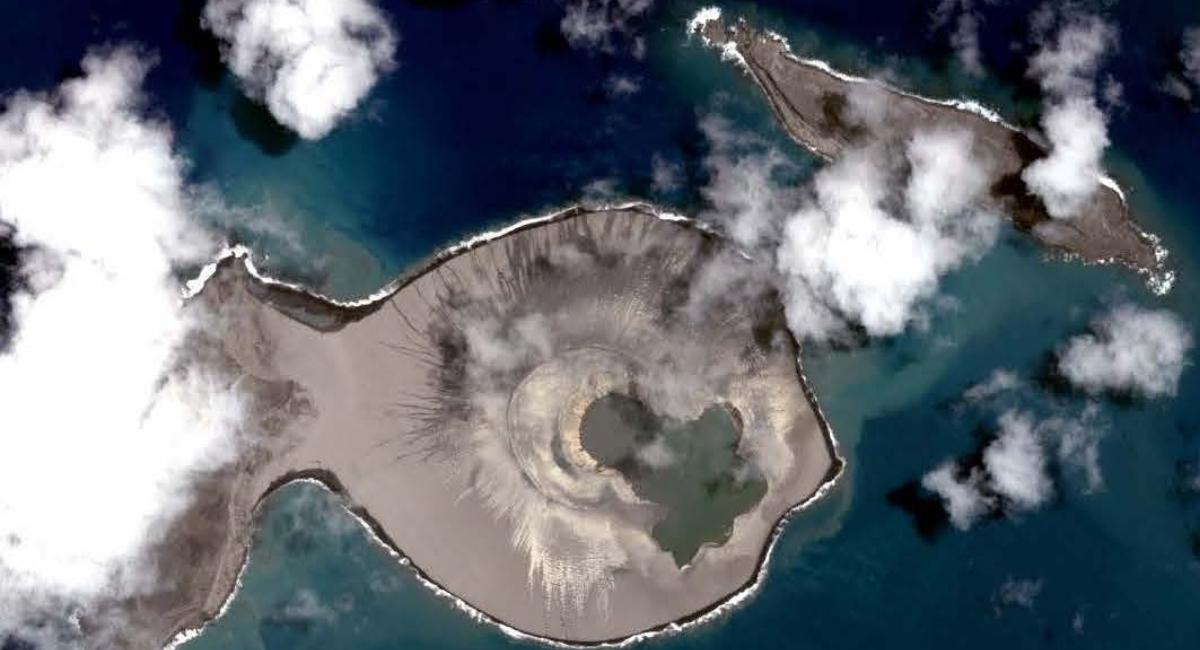 Moreover, the new island is located southwest of Late Island, northeast of Hunga Tonga-Hunga Ha’apai, and northwest of Mo’unga’one. Furthermore, as per NASA, the Tonga-Kermadec subduction zone has the fastest global convergence of three tectonic plates.

On another note, the Pacific Plate dips after colliding with two smaller plates, creating one of the planet’s deepest holes and most active volcanic arcs at this location.

On the other hand, NASA noted that islands created by submerged volcanoes are typically transient but may survive for years. For instance, at Home Reef, there have been four documented eruption cycles, including the ones in 1852 and 1857. Following these incidents, small islands made a brief appearance. And eruptions in 1984 and 2006 also resulted in transient islands with 50 to 70 meters high cliffs. 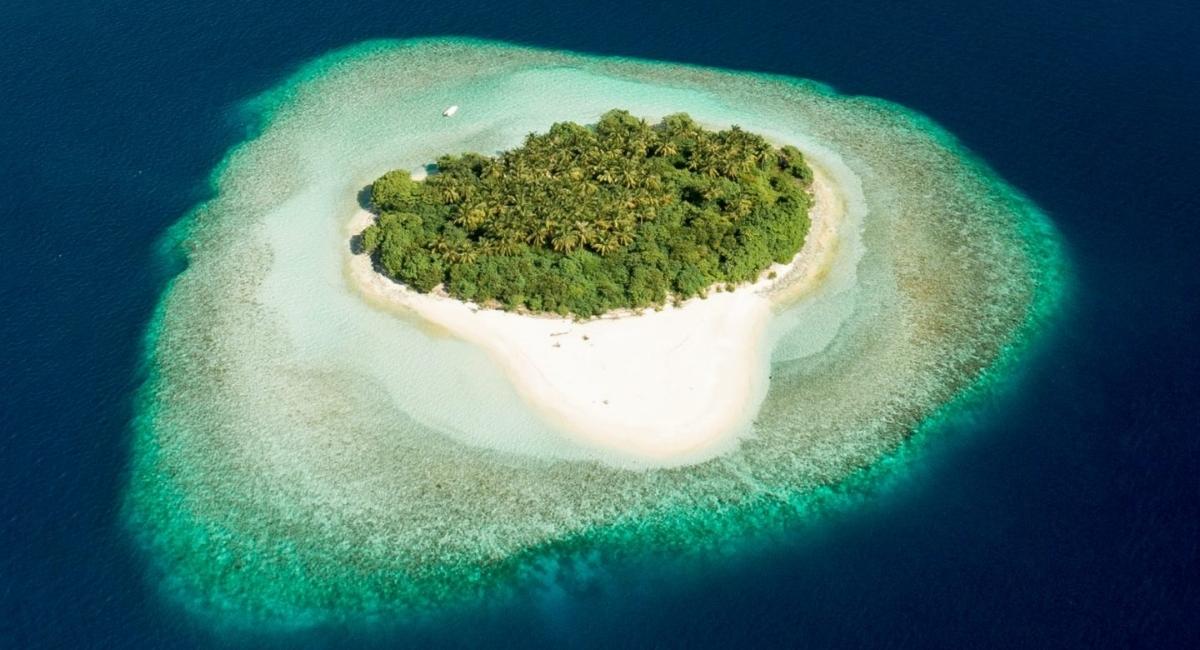 In a September 20 update, the Tonga Geological Service noted that “the volcano poses low risks to the aviation community and the residents of Vava’u and Ha’apai.” But they still advised all mariners “to sail beyond 4 kilometers away from Home Reef until further notice.”