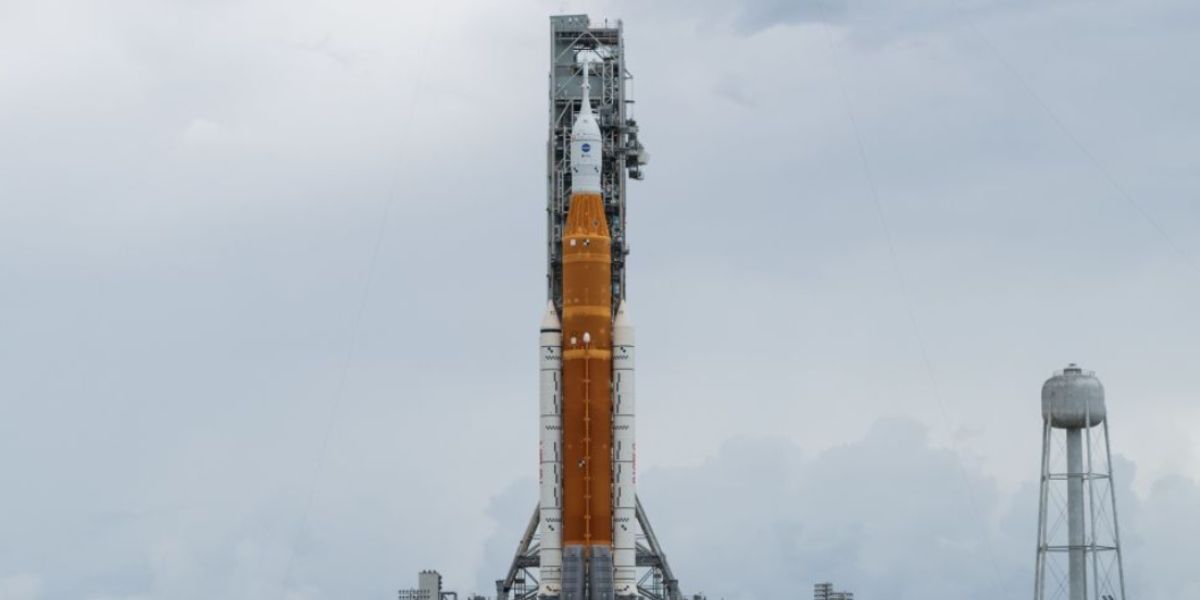 By September 23, NASA might be able to launch its newest megarocket on a test journey to the moon, but only if it fixes a leak and gets a crucial waiver from the United States.

Jim Free, NASA’s assistant administrator for exploration systems development, announced today (Sept. 8) that the launch of the agency’s massive Space Launch System (SLS) rocket for the Artemis 1 moon mission might occur on Sept. 23 or Sept. 27. These launch dates are subject to a variety of conditions, such as NASA obtaining a waiver to prolong the period of time required to inspect batteries on the SLS’ flight termination system (FTS), which is intended to kill the rocket if it deviates from its intended path during launch.

Every 25 days, NASA is required to test the FTS by the U.S. Space Force, which is in charge of the Eastern Range where Florida rocket launches take place. For this test, the 322-foot-tall (98-meter) rocket must leave the launch pad and roll back to its hangar. NASA could be able to prevent weeks of extra delay by extending that deadline, which would move the Artemis 1 launch date into October. 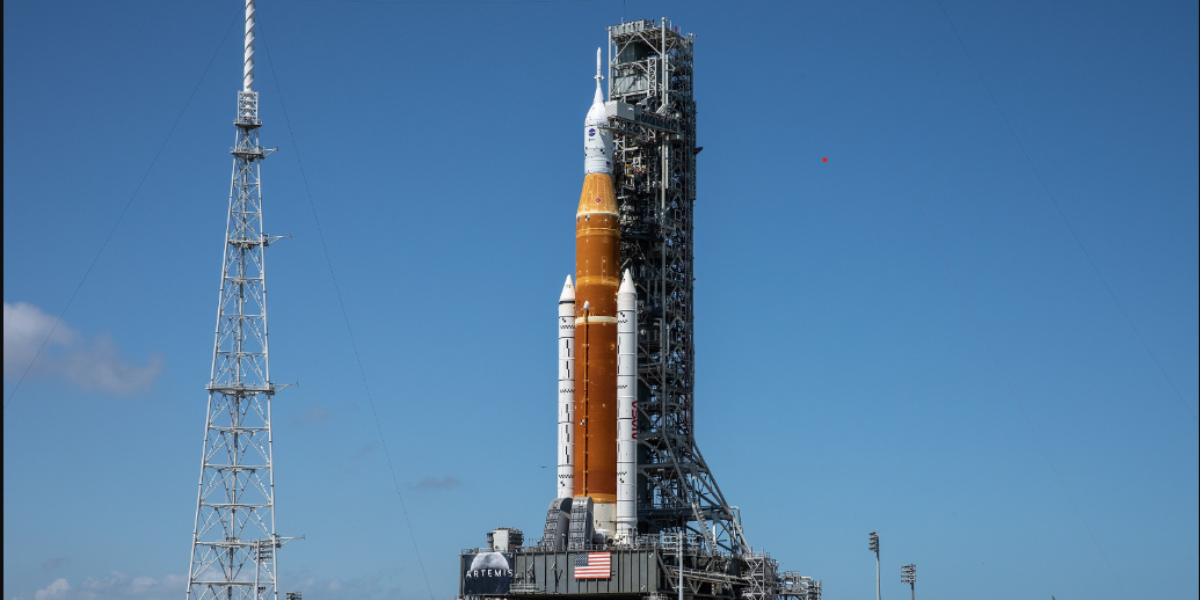 Free said Artemis 1 mission managers submitted a waiver request to the Eastern Range this week. “After meeting with us several times, they’ve been very gracious and understanding of what we’re trying to do,” he said in a teleconference today. “Our job is to live to their requirements. That is their range. And it’s our job to comply with their requirements.”

Free did not reveal how long of an extension NASA is seeking. The agency already had secured one such FTS waiver, pushing the limit from 20 to 25 days.