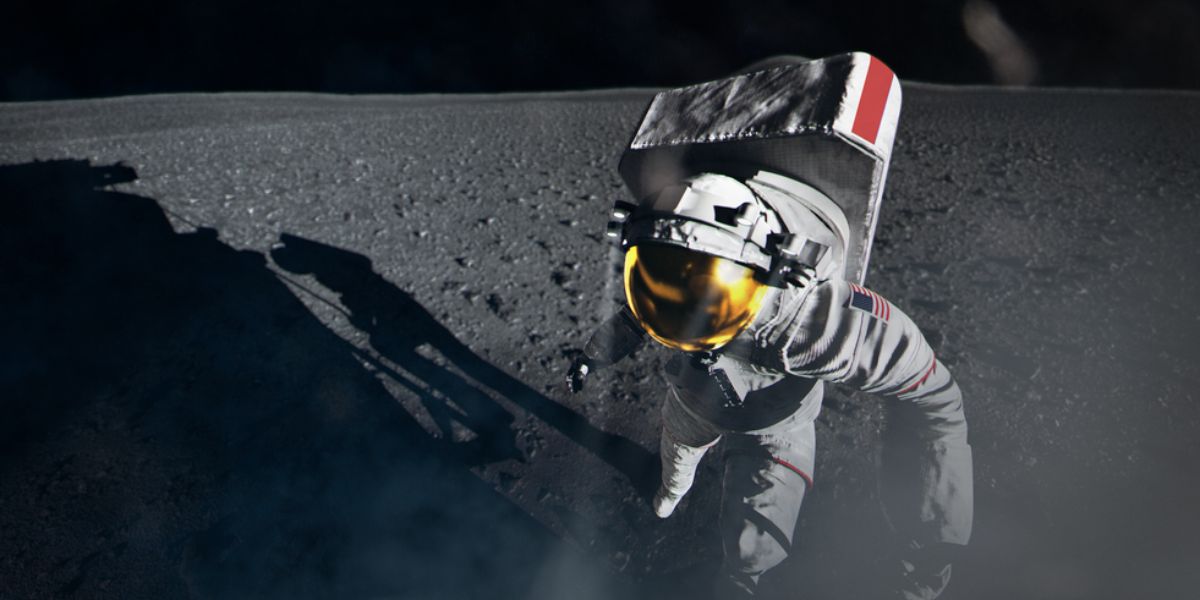 NASA is looking for suggestions from the business sector for a new astronaut moon lander.

By the end of the 2020s, the space agency hopes to create a permanent human presence on and around the moon with the Artemis mission. For the Artemis 3 mission, which is slated to land close to the lunar south pole in 2025 or 2026, NASA announced in 2021 that it has chosen SpaceX’s Starship as the lander.

Agency representatives stated in March of this year that they intended to promote the creation of a second crewed lander for Artemis in order to offer redundancy and resilience for the project. Today (Sept. 16), NASA released a request for proposals from private companies, making that idea official. 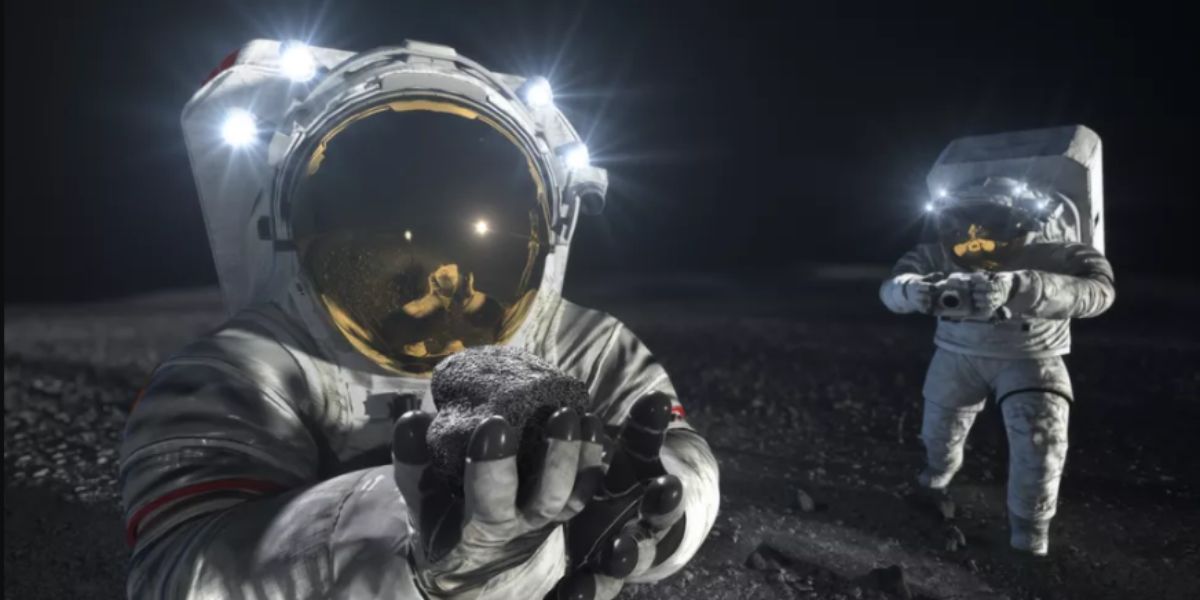 “Partnering with American companies to do that work now allows us to leverage NASA’s knowledge and expertise to encourage technological innovations for a sustained presence at the moon,” Watson-Morgan said.

Before publishing the final call today, NASA released a draught of the new request on March 31 and hosted a virtual “industry day” on it in April, according to agency officials. The deadline for proposals is November 15 of this year. Two demonstration flights—one crewed and one uncrewed—to the lunar surface must be made by the companies chosen for the contract.

Similar specifications are included in the contract SpaceX already has with NASA; the crewed test flight is a component of the Artemis 3 mission.

Though SpaceX won’t be allowed to participate in the bid for the latest contract, NASA wants Starship to be part of the Artemis program over the long haul. NASA officials said in today’s statement that they plan to exercise an option in SpaceX’s already existing agreement, asking the company to develop its Artemis 3 Starship design “to meet an extended set of requirements for sustaining missions at the moon and conduct another crewed demonstration landing.”