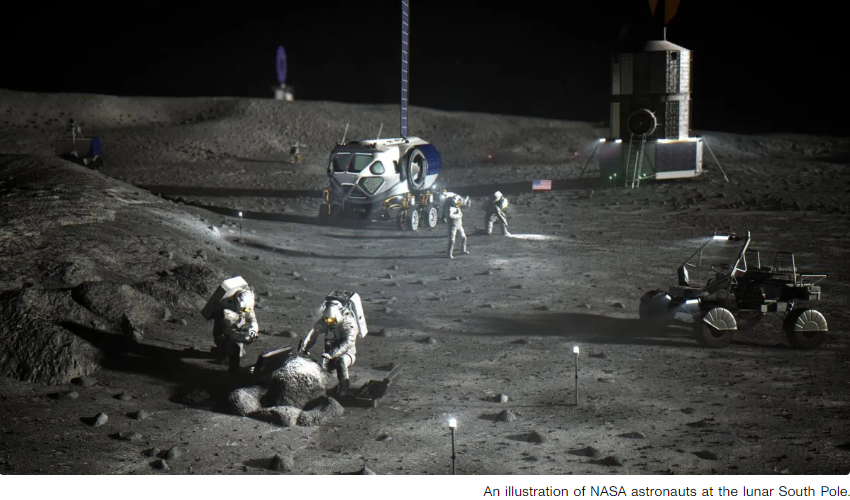 Exploring the moon may still seem a fantasy to some people, but NASA has worked hard to take its first step toward building its first moon base in Space. On Tuesday, a rocket took off in the morning from New Zealand where NASA would like to set up a lunar science base, called Gateway.

It will serve the purpose of long-term lunar exploration and provide refuge to Artemis astronauts to prepare for trips up and down to the lunar surface.

NASA’s ambitious plan to put up a space-flying base may become a reality in almost two years. This base will bear resemblance to the International Space Station : a place for astronauts to live, with various ports for docking spacecraft, and a lab for carrying out space weather experiments.

According to the reports, Rocket Lab, a commercial rocket company, is expected to launch NASA’s test mission, the Cislunar Autonomous Positioning System Technology Operation and Navigation Experiment, CAPSTONE. About one week after the launch, astronauts will be able to track its whereabouts using NASA’s Eyes on the Solar System tool.

Instead of sending an astronaut Rocket Lab will send a 55-pound microwave oven-sized satellite this time; the smallest satellite ever attempted to launch on the moon. The satellite will become the first spacecraft to ever fly in a so-called “near rectilinear halo orbit” around the moon, characterized by stability and eclipsing properties. This path carries unique gravitational properties — pulls from Earth and the moon to create a nearly stable orbit — and ensure the lunar base is continuously facing Earth, allowing uninterrupted communication. 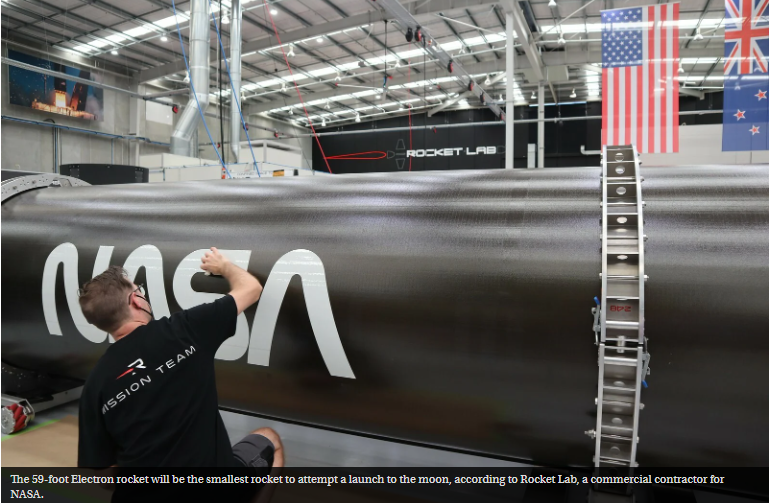 However, scientists analyzed many potential orbits before selecting this particular rectilinear halo orbit and found it most suitable for a base. A low-lunar orbit, for example, would circle very close to the lunar surface, putting the base closer to the ground. However, it would require excessive fuel to balance out the moon’s gravity. Also, according to NASA, a distant retrograde orbit, on the other hand, would be more stable and require less fuel but less convenient for accessing the ground.

Moreover, with the rectilinear halo orbit, both factors, a favorable combination of close proximity and fuel efficiency can be achieved. As a result, it would relatively give easy access to the moon’s surface, including SouthPole, which will help astronauts explore more possibilities of life on Mars by providing a shortcut to this red planet.

The Rocket Lab’s small 59-foot Electron rocket will take CAPSTONE to its destination with a new approach. This rocket will initially push the satellite to low-Earth orbit. Then, Photon spacecraft will take the charge, propelling it in space. It will further achieve a velocity of 24,500 mph, setting free of Earth’s gravity. Then, the satellite will use its own propulsion mechanism to get the remaining job done by landing on the moon’s orbit by Nov 13.