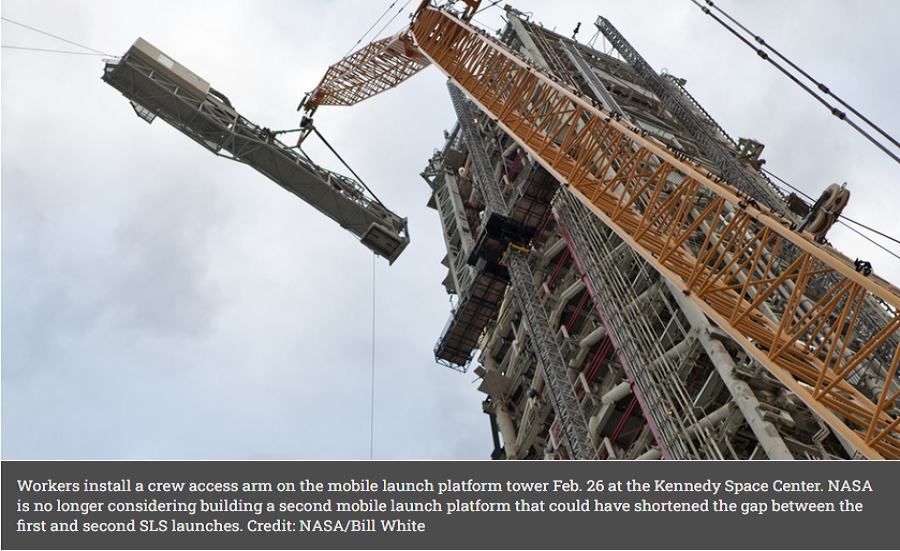 On Thursday, 9th June 2022, Paul K Martin, NASA’s inspector general, said that the second version of the mobile launcher is needed to lodge a taller version of the rocket.

The estimated cost of this massive project is at least $1 billion, which is more than two times the original contract value that NASA granted in 2019.

Backtracking from the original plan, NASA has awarded a contract for a second mobile launcher to be built at Kennedy Space Center (one of 10 NASA field centers)

Reportedly, In 2018, the space agency announced that a second mobile launcher wouldn’t be built as there were no funds for its construction in the 2019 budget. Instead, NASA planned to modify the existing mobile launcher.

However, yesterday only, NASA has revealed that Bechtel National, Inc, Of Reston, Virginia, will design and build a second Mobile Launcher. Bechtel National is likely to finalize the design, build, testing and commissioning of the mobile launcher within 44 months, beginning on July 1, according to NASA.

Mobile Launcher 2(ML2) is the primary interface between the ground launch control system and the SLS rocket and Orion Spacecraft flight hardware. 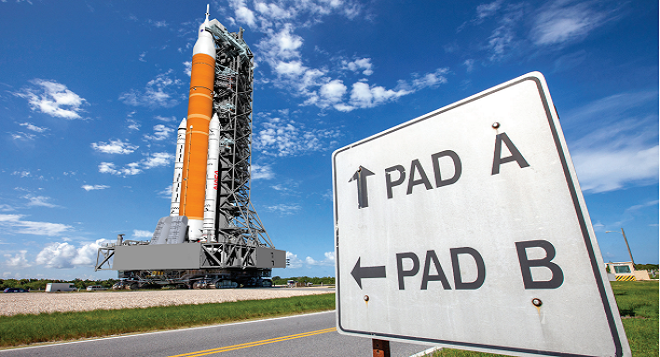 ML2 can be a grand platform structure that will launch the Space Launch System (SLS) Block 1B and Block 2 configurations to the Moon. ML2 strength can allow the astronauts and heavy cargo to the Lunar surface as a part of NASA’s Artemis Mission.

Also, ML2 serves as the platform for all SLS and Orion Integrated Staking Operations. Bechtel National, Inc. is the prime contractor building the approximately 355-foot-tall, 11.3-million-pound structure, and the agency’s Exploration Ground Systems is supervising the construction.

Although the SLS Block 1 B will be about 40 feet taller, the ML2 tower is only planned to be about seven feet taller than ML1. However, NASA plans to send people to the moon by 2024, for that SLS and Orion launches will help them further.

NASA Administrator, Jim Bridenstine said, “ This time, when we go to the moon, we will stay, and then we will use what we learn on the moon to take the next giant leap – sending astronauts to Mars.”