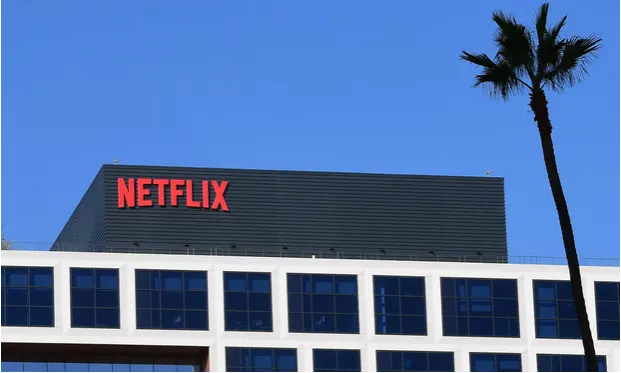 Netflix, the world’s most dominant streaming service, has cut 300 jobs in its second round of job layoffs. The speculation is high that the loss of potential subscriptions on its channel during recent inflation might have triggered this layoff drive.

Reportedly, Netflix is facing the issue of losing subscribers due to the war in Ukraine. It also faces tough competition from its competitors, Amazon.com Inc., Walt Disney Co., and Hulu, which have reported subscription growth recently.

Bao Nguyen, Director, Communication at Netflix, said, “Today we sadly let go of around 300 employees,” Nguyen said. “While we continue to invest significantly in the business, we made these adjustments so that our costs are growing in line with our slower revenue growth. He added”, ” We are so grateful for everything they have done for Netflix and are working hard to support them through this difficult transition.”

Although, in the first round of layoffs, Netflix cutoff 150 jobs, and now in the second round, the number has increased to 300 job cutoffs, which is approximately 4% of its total workforce. It is also noted that most of the United States workforce gets affected in the whole process.

Additionally, during its retrenchment in May, Netflix also laidoff some contract workers and editorial staff from its Tudum site in April, which is part of a scaling back of its marketing budget.

Also, due to its potential loss of subscribers, Netflix plans to talk with several companies for advertising partnerships, stated Co-CEO Ted Sarandos on Thursday, by rolling out a cheaper plan with ads.

Related to this context, according to the media reports, Netflix discussed with Alphabet Inc’s Google and Comcast Corp’s NBCUniversal a potential partnership to upscale its growth algorithms.

Moreover, Ted Sarandos, chief executive officer and chief content officer for Netflix, made a statement at the Cannes Lions conference when enquired about which company Netflix was looking to tie up with to overcome this situation “We’re talking to all of them, right now.”