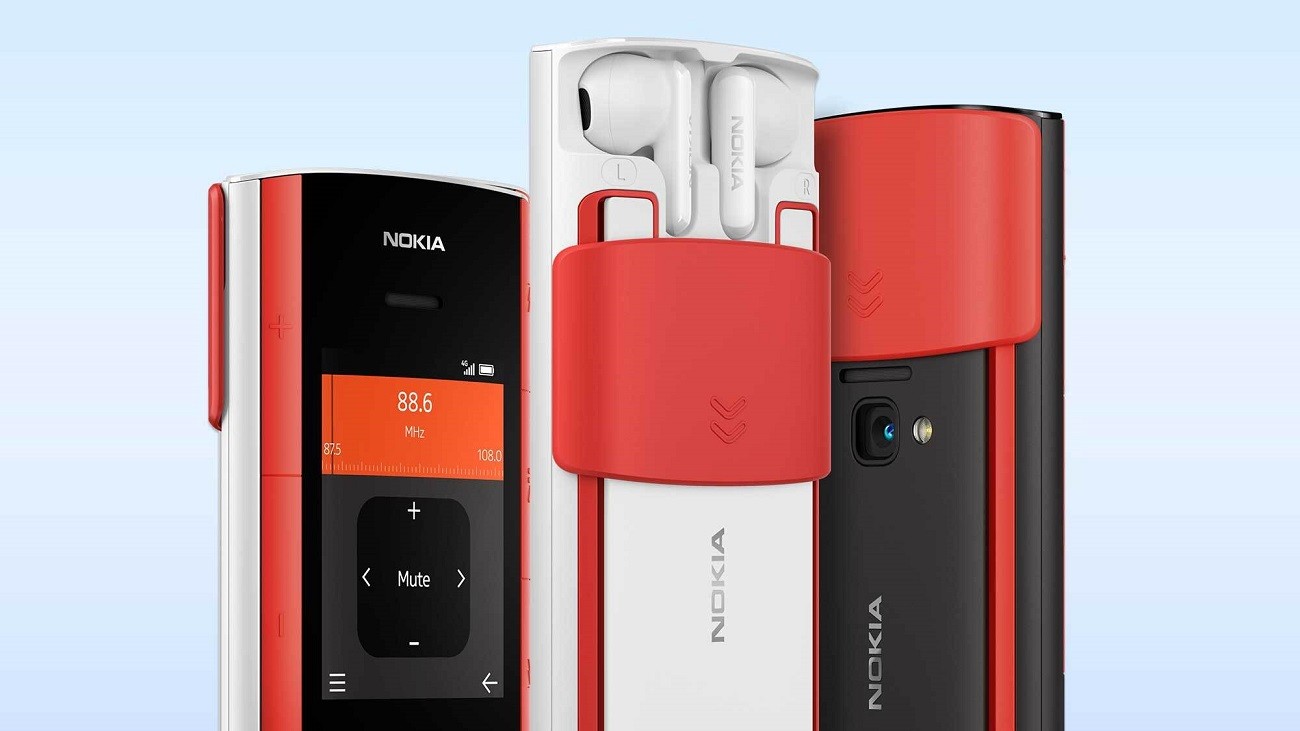 The Tech world is flooded with smartphones. However, there is hype for Nothing Phone1. Yet, HMD Global is still manufacturing feature phones for the market because there are people that check the price before features. Nokia has managed to make such budget-friendly phones over the years. Nokia launched three new phones recently. One of them has true wireless in-built earphones.

Nokia 5710 Xpress Audio is a new addition to the company’s old Xpress Music Series. This phone is a regular phone at the front and has a party trick at the back stacked with true wireless earphones.

Listeners can use these phone buds to hear their favorite MP3 songs or FM radio. These earphones give it a playback time of 2.4 hours of talk. The phone charges these earphones while they are in the case. A wired headphone jack is present if you want to use wired earphones with this device. 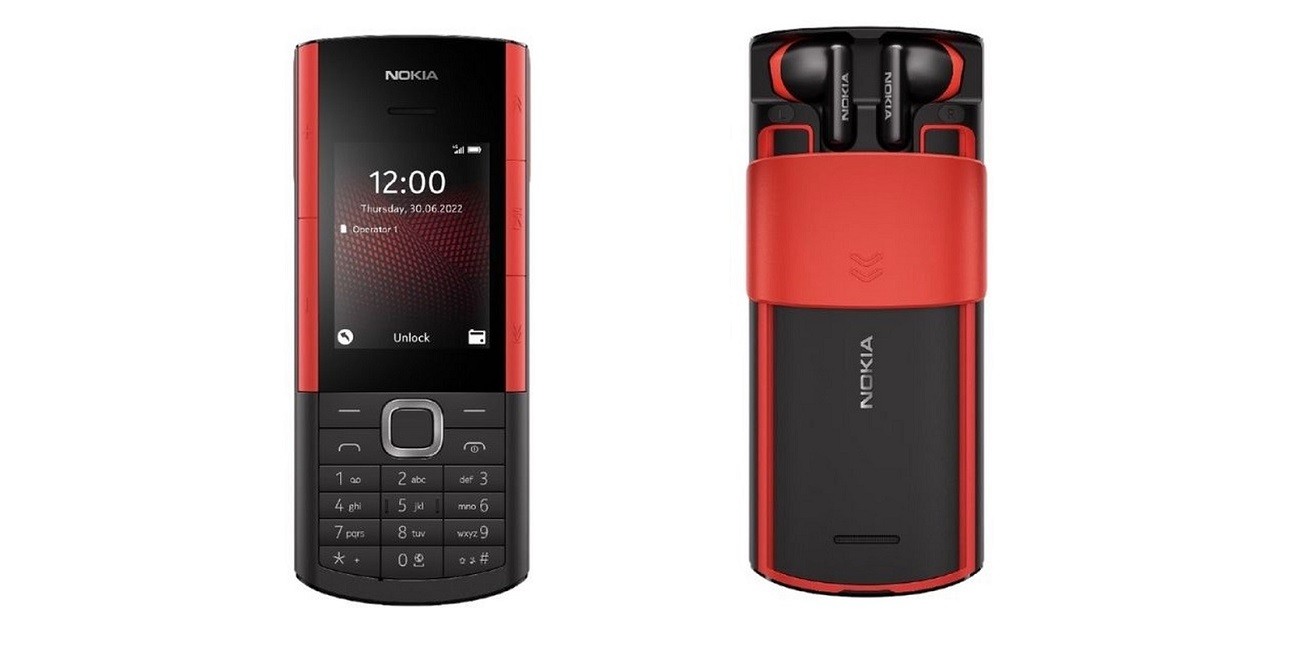 In addition to this, a Finnish Company also launched two nostalgic phones. Nokia 8204G gives you a vibe of 90s devices. However, it is packed with modern features like dual sim 4 G support. The Nokia 2660 flip is entirely a different device. There are two screens- a 1.77-inch QQVGA panel outside and a 2.8-inch QVGA display inside this device.

If you are a fan of the old phones’ vibe and their features like removable batteries, one single camera, and keyboard, this might be the best choice for you. However, you will have to deal with slow functionality. It is an excellent choice for those with a tight budget for an android Smartphone.