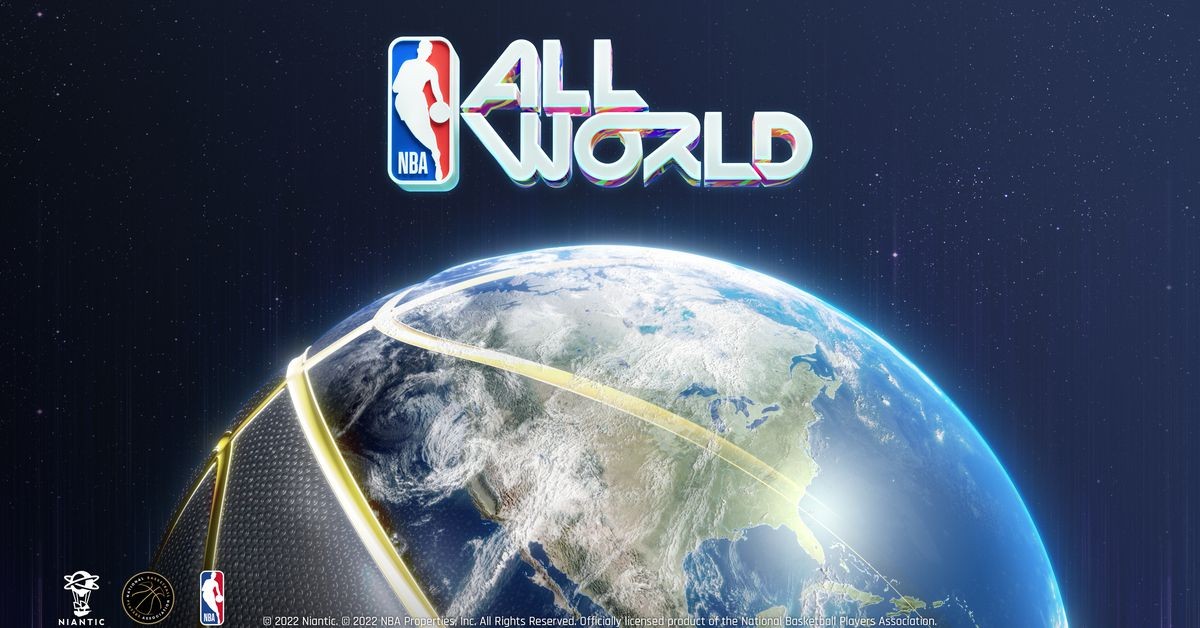 Niantic, the Pokemon Go creator, recently announced an official NBA game called NBA All-World. All players will walk around the real world, meeting basketball stars instead of pocket monsters in the game.

Furthermore, the visuals of the NBA All-World are similar to Pokemon Go, according to a few screenshots revealed by Niantic with a brief teaser video. The screenshots show a single player playing against Nikola Jokic and Draymond Green, professional NBA players.

Moreover, players will find basketball courts, sporting goods stores, and other places in the game that are equivalent to PokeStop. Here, players can pick out new items and upgrade for their NBA games. In addition, they can even pick out cosmetic items to change the look of their avatar at the in-game locations. 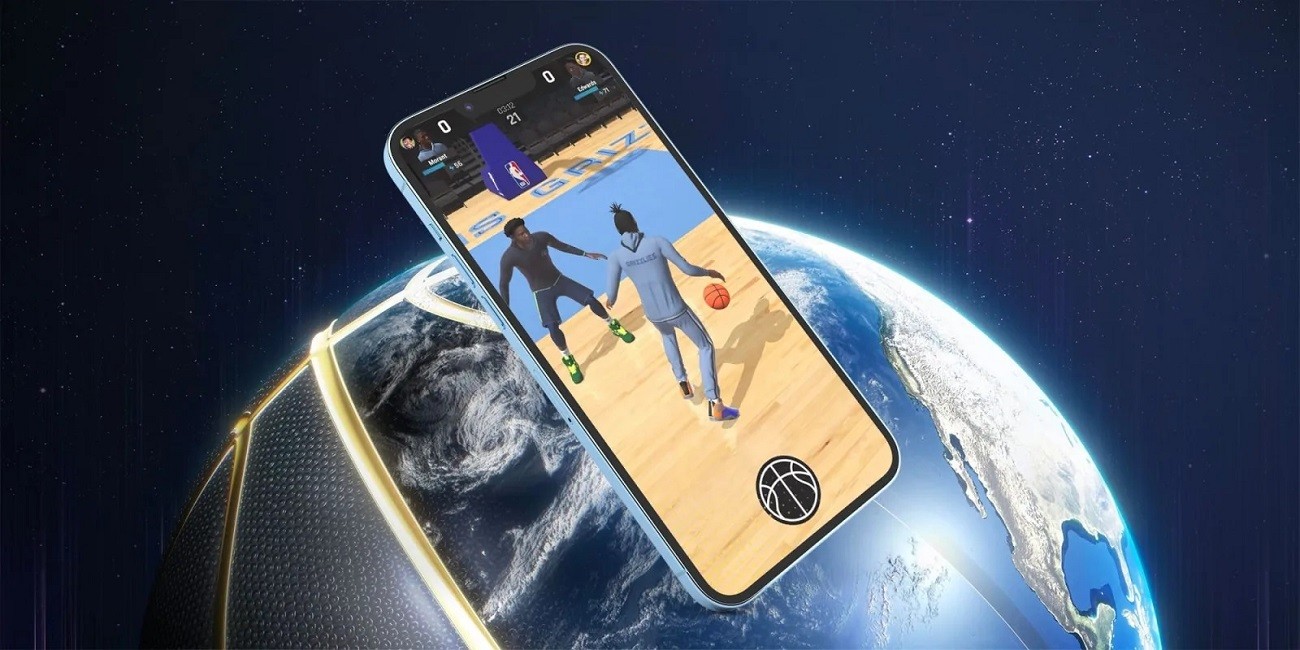 Players will see NBA players like Stephen Curry and Jayson Tatum outside the main world map, showing off the All-World’s version of gyms from Pokemon Go. Additionally, players can “battle” against NBA stars in basketball games in the NBA All-World game.

In a blog post, Marcus Matthews, the senior producer of NBA All-World, stated that Niantic has been working hard to “forge a new type of sports game.” The new game combines the “real world with 1-on-1 basketball action, collecting, fashion, and more,” Mattews said. In addition, Niantic’s development partner for the latest game, HypGames, offered “stellar” sports gaming expertise. Thus, Niantic will be able to provide players with a “fantastic” experience that will appeal to both amateurs and professionals.

On an added note, the new NBA game will launch with the 2022-2023 NBA season. However, players must pre-register for a chance to play the game before it fully launches. Besides, the mainline NBA 2K franchise intends to simulate the professional basketball experience.