As per the report, Nikon, the Japanese camera maker, will be exiting the DSLR market. The rumor mills are agog that smartphone advanced technology pushes Nikon to drop itself from manufacturing single-lens reflex models.

Speculations are rife after withdrawing from the single-lens reflex camera business. So instead, Nikon will focus on digital mirrorless cameras.

However, Nikon is the second-largest SLR maker after Canon; professional photographers have used its SLR cameras for more than 60 years. But due to intensifying competition from smartphone cameras, Nikon has been “losing out” to smartphones as its powerful cameras are substituting most of the features of DSLR cameras.

Nikon responded to this morning’s shocking news by neither confirming nor denying the report but said, “Nikon is continuing the production, sales, and service of digital SLR.” “There was a media article regarding Nikon’s withdrawal of SLR development. However, this media article is only speculation, and Nikon has not announce in this regard,” Nikon explained.

When Nikon launched its flagship D6 SLR, no new SLR models were released since June 2021. Therefore, it concluded that the company had already terminated the development of the compact single-lens reflex cameras. Additionally, Mirrorless cameras have a different viewing system that can use image sensors to convert light into electrical signals. Like SLRs, mirrorless cameras also accept interchangeable lenses, which offer much more range than the fixed focal lengths used in most smartphone cameras.

According to the Japan Camera and Imaging Products Association, the shipments of mirrorless cameras beat SLRs for the first time in 2020, with 2.93 million and 2.37 million units shipped, respectively. 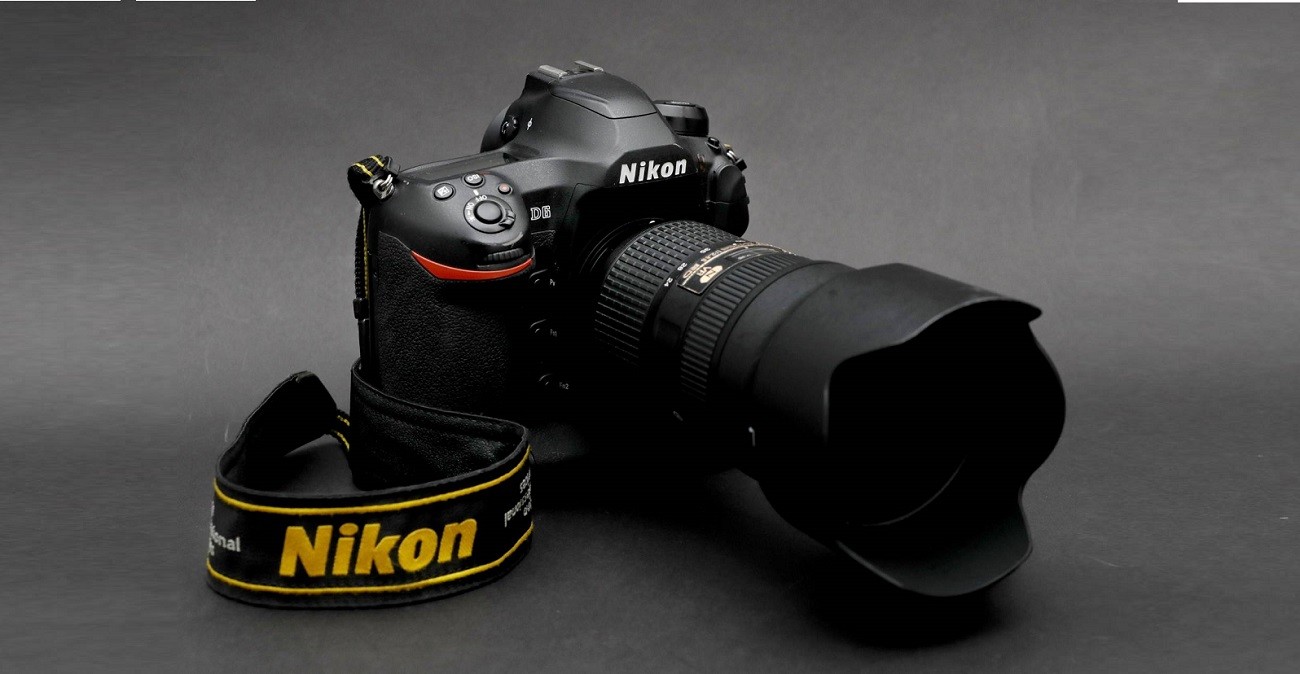 What are the iconic features of Mirrorless cameras?

Mirrorless cameras have potent capabilities as their artificial intelligence provides facial and pupil recognition by identifying animals, vehicles, and objects. These unique features make them ideal for sports and wildlife photography. In addition, Mirrorless cameras are lighter, smaller, and soundless without the shutter.

Last year, Nikon Z9, the top-selling professional flagship, was released, which can shoot 120 images per second, more than ten times faster than most SLRs, without the wear and tear of a moving shutter.

Also, Mirrorless cameras have been coming down in price to below 100,000 yen ($730), which is less than comparable SLRs. With enhanced viewfinders and less lag, quicker image processing helps photographers in fast-moving situations.  Moreover, Nikon’s competitor, Canon, also plans to follow it and stop producing SLRs within a few years.

End of an Era

The most-loved professional camera brand, Nikon, has existed since 1917 and adopted the company name in 1946. In 1959 it released its first SLR, held in high esteem by professional photographers and journalists. It made its name by offering top-quality alternatives to German makes, such as Leica, which once dominated the market.

In the late 1990s, Nikon began offering DSLRs along with competitor Canon, which strongly influenced the DSLR market.