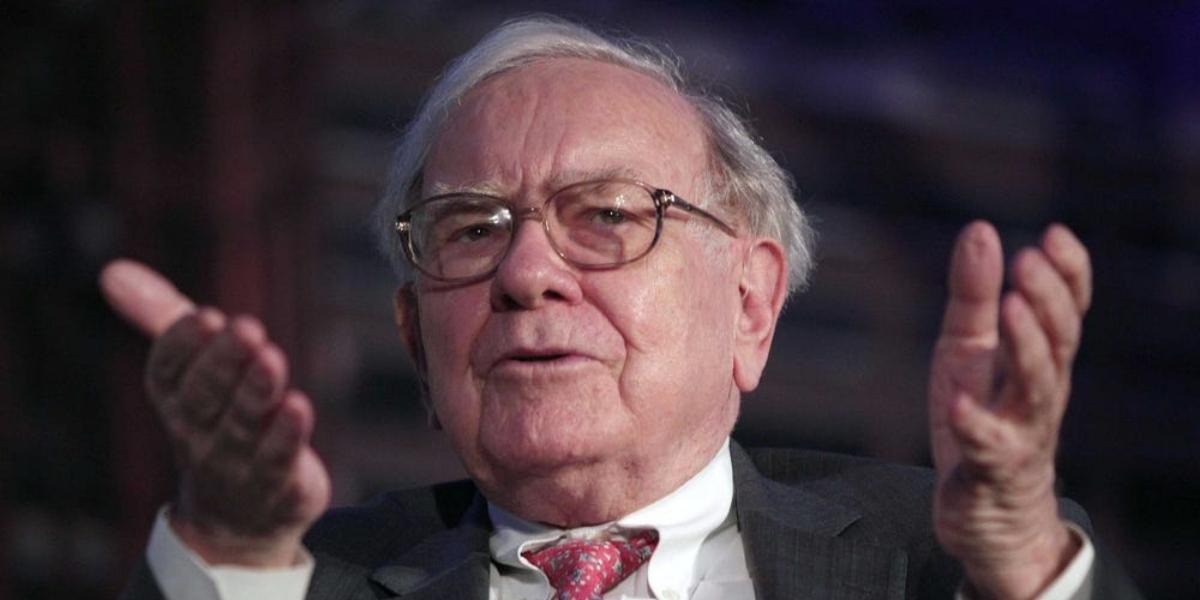 “Don’t ask the barber whether you need a haircut.” Warren Buffet made this statement while speaking at Berkshire Hathaway’s 1994 AGM.

Warren Buffet, the self-made billionaire, is an American business magnate, investor, and philanthropist and is currently the CEO of Berkshire Hathaway. He has been a big inspiration globally. A 1994 video is making rounds on social media in which he urges investors to buy stocks, houses, or a business using their insight.

He is the 7th richest person at 92 years. At 11, he bought his first stock and, at 13, filed his IT returns but still lives in a house he purchased in 1958 for $31,500. He was once rejected at Harvard University and is widely known as the ‘Oracle of Omaha’ for the style of his investments. 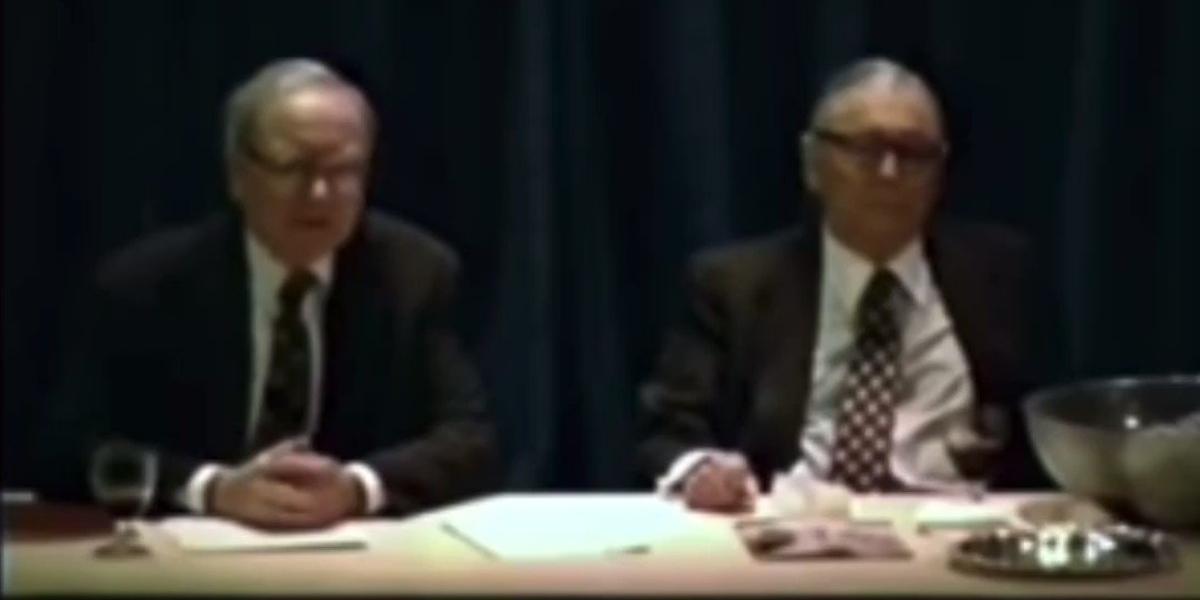 He was accompanied by his longtime partner, Charlie Munger. He stated they were once offered a thick book of $ 2 million worth of projections when venturing. But he added that the big thing is to avoid being wrong.

Buffet added, “You don’t have to do extraordinary things to get exceptional results. For example, some people think if you jump over a seven-foot bar, the ribbon they pin on you will be worth more the money than if you step over a one-foot bar.”

Charles also recalled and shared his experience and stated that they were once offered $2 million in projections while buying a business. He said, “When I was offered two million dollars’ worth of projections once, and the course of buying a business and the book was thick.”

“Don’t ask the barber whether you need a haircut.”
– Warren Buffett

Warren and Charlie discuss the importance of developing your own insights rather than relying on the projections of “experts.” This requires only doing things you can understand. Keep it simple. $BRK 1994 AGM pic.twitter.com/cR1zVvC3qk

Warren Buffett joked to the audience and said, “We almost paid $2 million not to look at it,”

“I do not understand why any business buyer looks at a bunch of projections put together by a seller or agent.”

Buffet added, “If we don’t have some idea ourselves of what we think the future is, to sit there and listen to some other guy who’s trying to sell us the business or get a commission on it to tell us what the future’s going to be… it’s very naive.”

He added, “We had a line in the report one time, don’t ask the barber whether you need a haircut. And it’s quite applicable to projections of by sellers of businesses.” 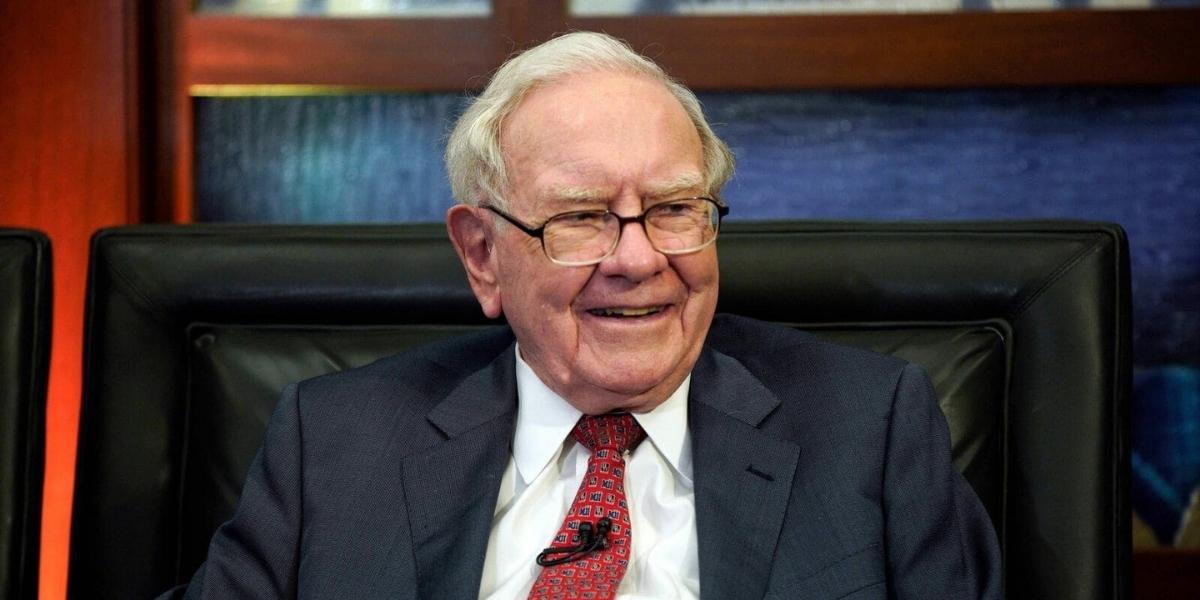 Buffet’s company got a clearance to boost 20% of its stake in Occidental Petroleum to 50%, but it is still being determined how many shares the company plans to buy and if they will think of buying the entire company.

Along with Occidental’s shares, Berkshire holds $10 billion worth of stock and warrants to buy another 83.9 million values of Occidental shares, $59.62 per share. In 2019, it picked up both when they helped finance Occidental to purchase Anadarko.