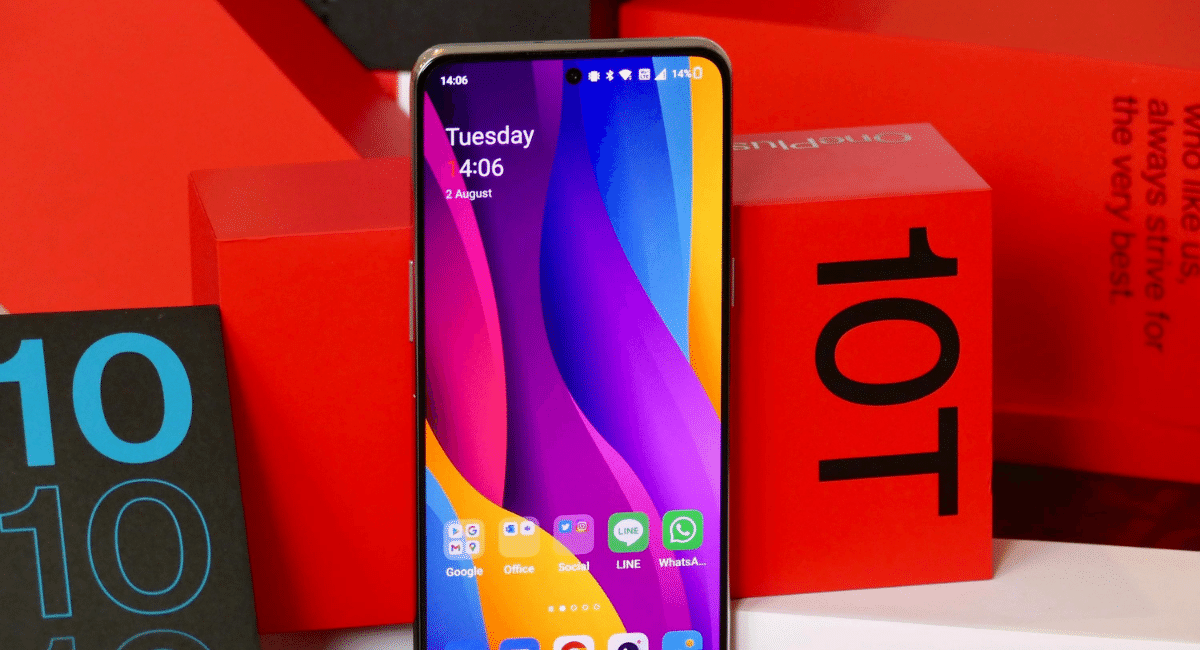 OnePlus did not release a 9T model in 2021 in its T-series handsets. But, the company officially launched the OnePlus 10T on August 3 as the next flagship phone in its T-series. Additionally, many details about the OnePlus 10T are already public, thanks to speculations, leaks, and teasers. But now, further information regarding the phone’s release date, price, features, and availability are also out.

The OnePlus 10 T’s overall design mimics the 10 Pro, featuring a large square camera bump on the rear. However, under the hood, the company has made numerous upgrades. And the most notable of those changes is the charging technology. On the one hand, the OnePlus 10 Pro has a fast charging capability of 80W (or 65W in North America). But on the other hand, the OnePlus 10T boasts a 150W fast charging capability, similar to the company’s 10R handset and Realme GT Neo 3.

Additionally, the 10T is powered by Qualcomm’s Snapdragon 8 Plus Gen 1 instead of 8 Gen 1 of 10 Pro. Also, the company increased the amount of RAM in the new T-series flagship phone to up to 16GB. OnePlus claims that with this RAM, users can suspend almost 35 applications at once in the background. In addition, the company boasts that 10T has the “largest and most advanced” cooling system that will enable it to operate smoothly. 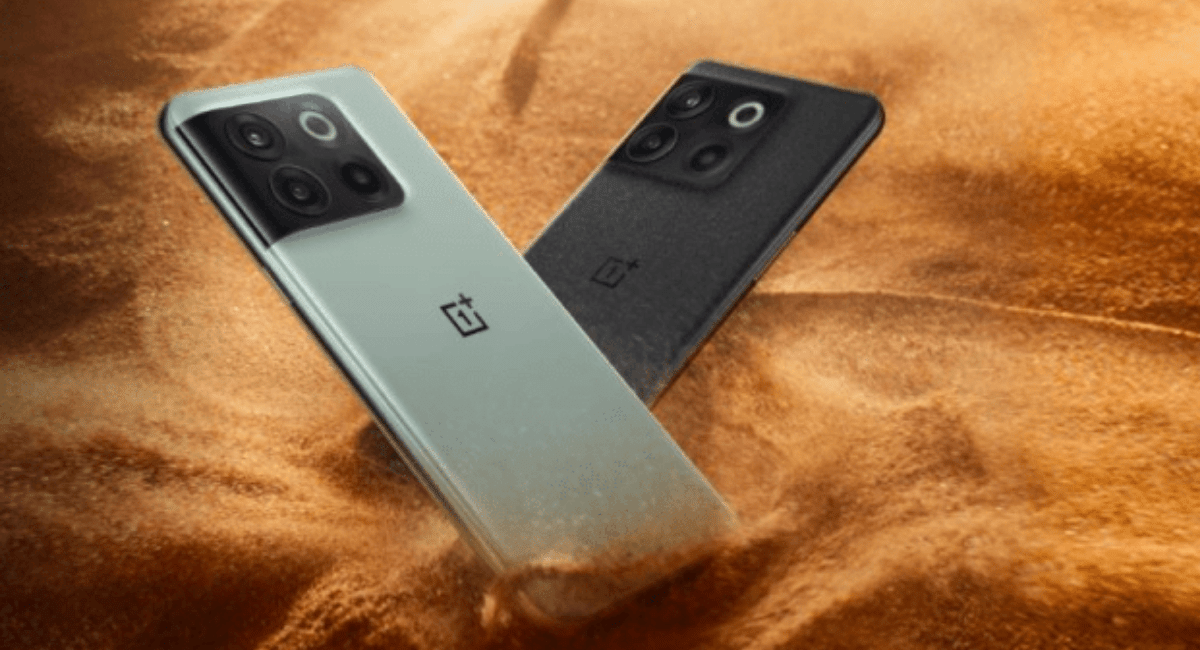 Moreover, the OnePlus 10T flaunts a 6.7-inch 1080p OLED display with a dynamically adjustable refresh rate (between 90 and 120Hz). And, unlike other OnePlus phones with displays curving around the edges, the 10T has a flat display.

Furthermore, 10T doesn’t consist of Hasselblad-branded cameras. However, it still has three rear shooters – a 50MP main, an 8MP ultrawide, and a 2MP macro. And in the front, 10T houses a 16MP selfie shooter with a hole-punch cutout design in the top middle of the display. Regretfully, 10T lacks the company’s patent alert slider. OnePlus disclosed the reason for this omission, stating that it was to “make room” for the high-wattage charging components, big battery, and around 15 antennas. 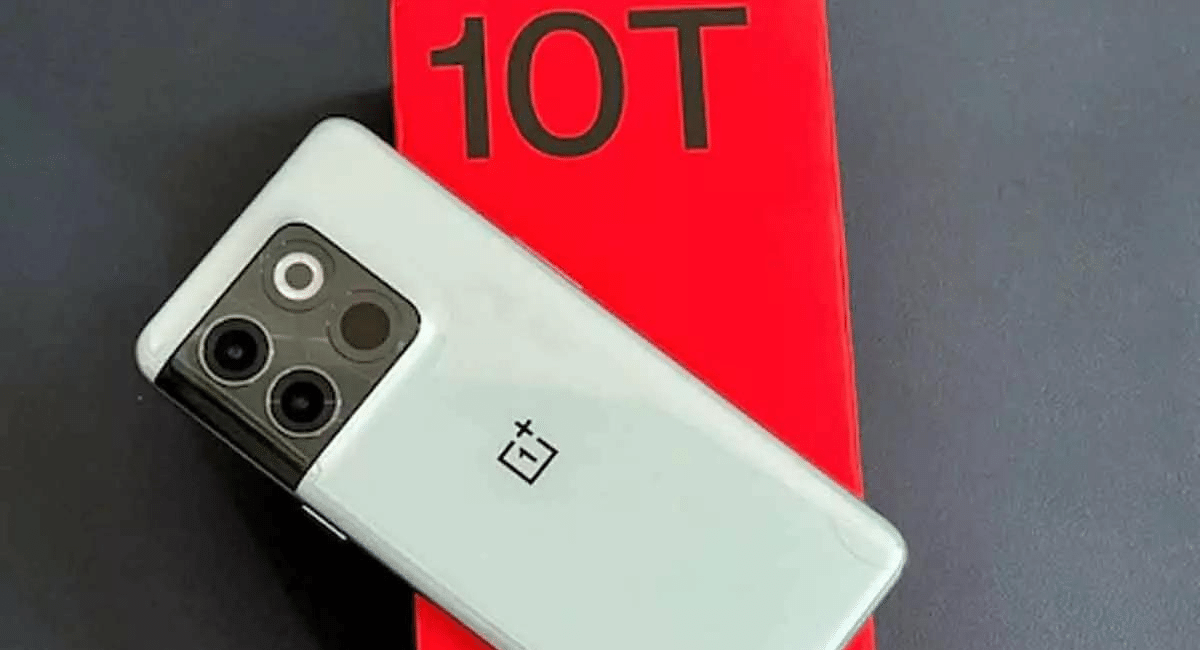