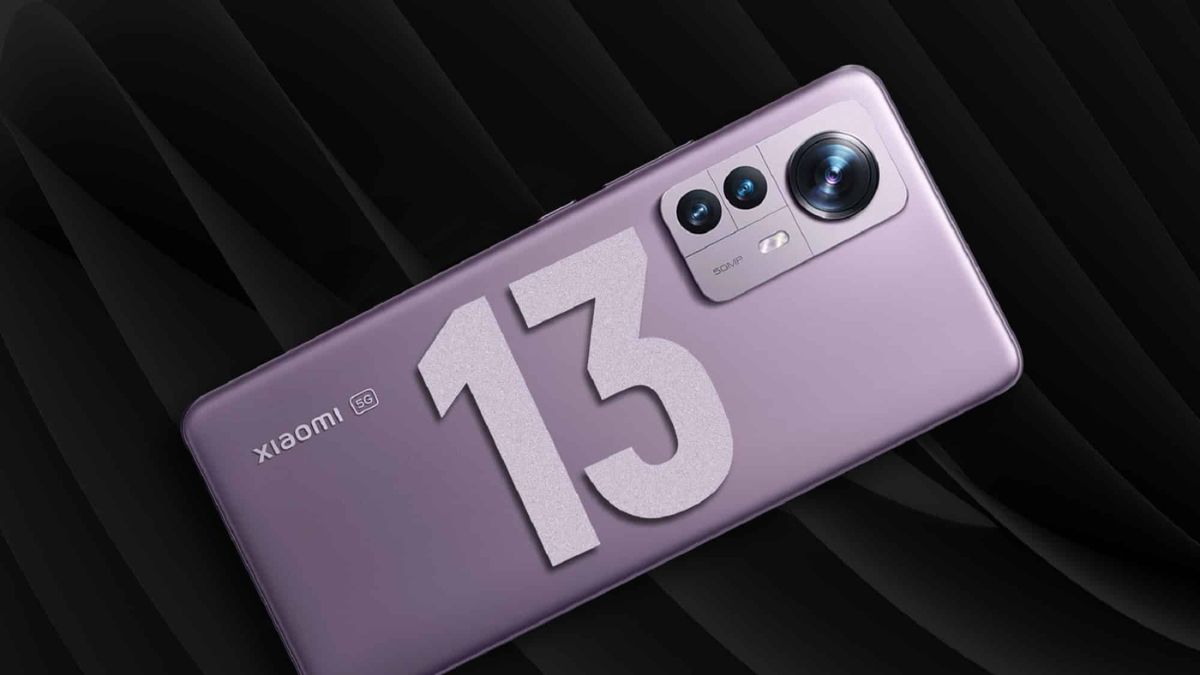 The Xiaomi 13, a flagship smartphone that is anticipated to launch later this year, has been shown in renderings on OnLeaks. The Xiaomi 13 distinguishes itself from the Xiaomi 12 with a flat display, an updated camera housing, and a frame that primarily draws inspiration from contemporary iPhones and the Nothing Phone (1). 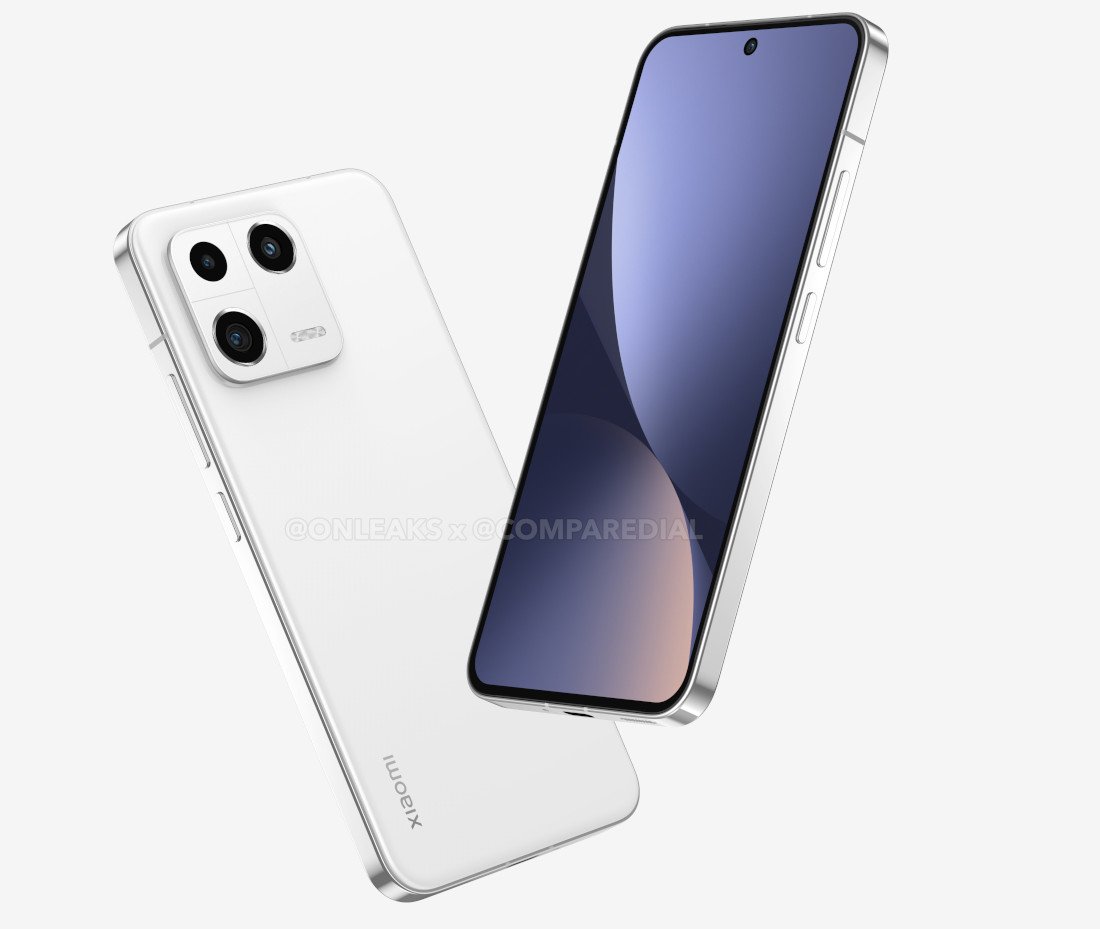 On the one hand, the less expensive Xiaomi flagship no longer features a curved screen. Instead, Xiaomi centered the design of the Xiaomi 13 around a flat display and symmetrical-looking bezels. The Xiaomi 13 also boasts the customary variety of two physical buttons, a USB Type-C connector, and a downward-firing speaker grille in addition to a centered punch-hole for a single front-facing camera. The flat frame, incidentally, is evocative of more recent flagship iPhones, such as the iPhone 14 or the Nothing Phone (1). The Xiaomi 12 and Xiaomi 13 have nearly identical footprints despite all the aesthetic differences. The Xiaomi 13 is specifically 152.8 x 71.5 x 8.3 mm, or 10.3 mm if you count the housing for the camera. The Xiaomi 12 measures 152.7 x 69.9 x 8.2 mm, in contrast. In other words, the Xiaomi 13’s height and depth are identical to those of the Xiaomi 12 but it is 1.6 mm wider. Currently, Xiaomi is anticipated to unveil the Xiaomi 13 series in China before the end of the year, most likely following Qualcomm’s mid-November Snapdragon 8 Gen 2 demonstration.