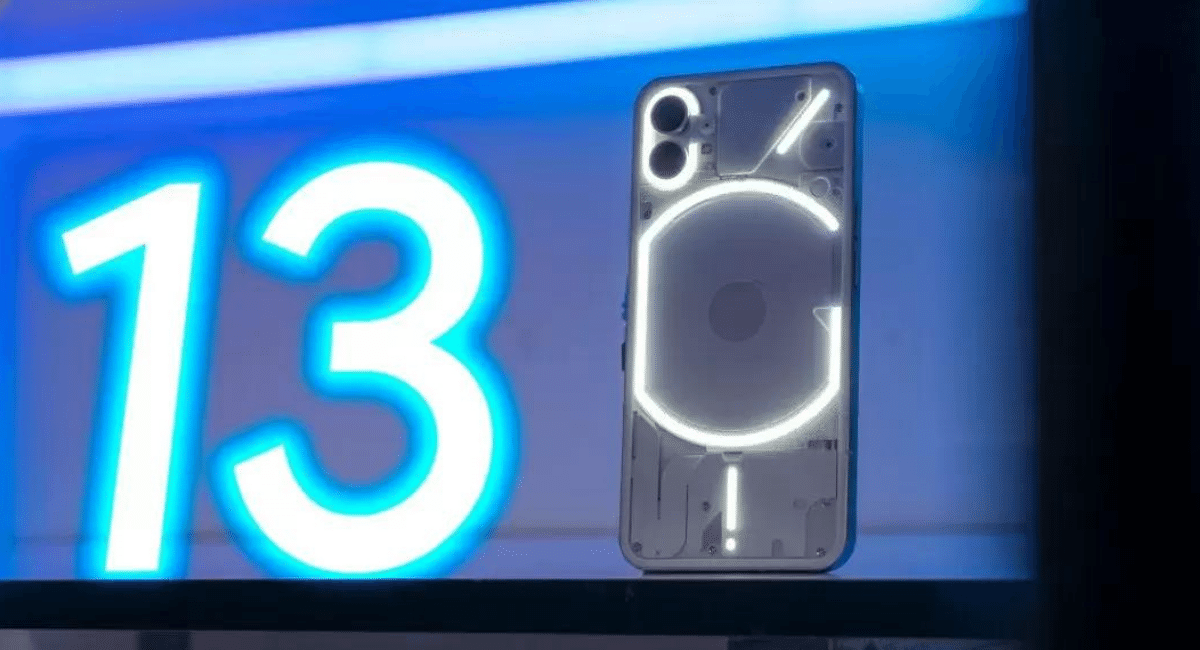 Nothing, a startup founded by Carl Pei, recently revealed that its first smartphone Phone (1) will receive Android 13 “in the first half of 2023.” Android 13 was launched on August 15, 2022, and it is already available on Pixel phones for over a week. So, Nothing saying the latest Android version will come to its smartphone in 2023 is disappointing to some users.

Nothing released the Phone (1) in July this year, and a lot of hype preceded its arrival. The reason is that it’s the first smartphone out of Pei’s (co-founder of OnePlus) startup. Fortunately, it received a lot of praise and swept customers away with its unique design, “glyph” lighting interface, and solid software, which Nothing claims as a core point of the device. So, it is a bit disappointing that Phone (1) will receive Android 13 when we step into 2023. The company claims it wants to “fine-tune the software upgrade with Nothing’s hardware.” Here is the complete statement by Nothing – 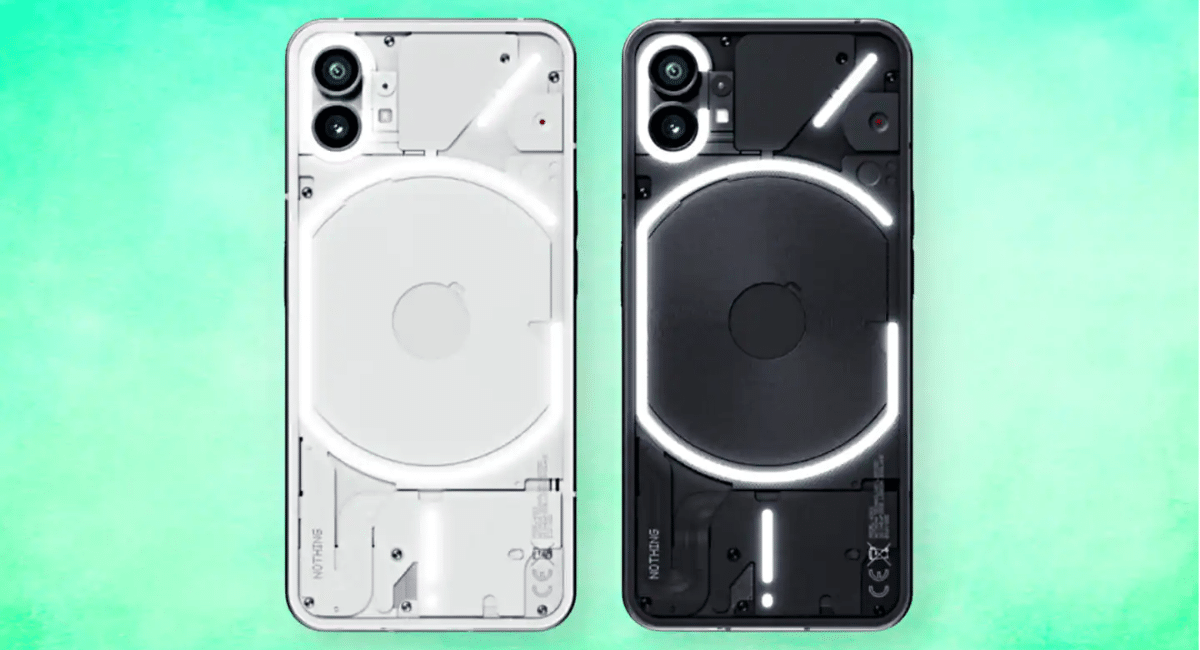 We are always working hard to improve the Phone 1 user experience. To ensure this, operating system updates will be made available for regular download. In regards to Android 13, this will be launching for Phone 1 users in the first half of 2023. Before releasing, we want to fine-tune the software upgrade with Nothing’s hardware. We will be sure to keep you updated with further information.

“A product is more than just its specs, features, and version numbers,” CEO Pei replied when asked when Android 13 would come to Phone (1) last week. Interestingly though, his answer was not exactly an answer at all. So, Pei already hinted at holding off bringing the latest Android version to Phone (1) beforehand. 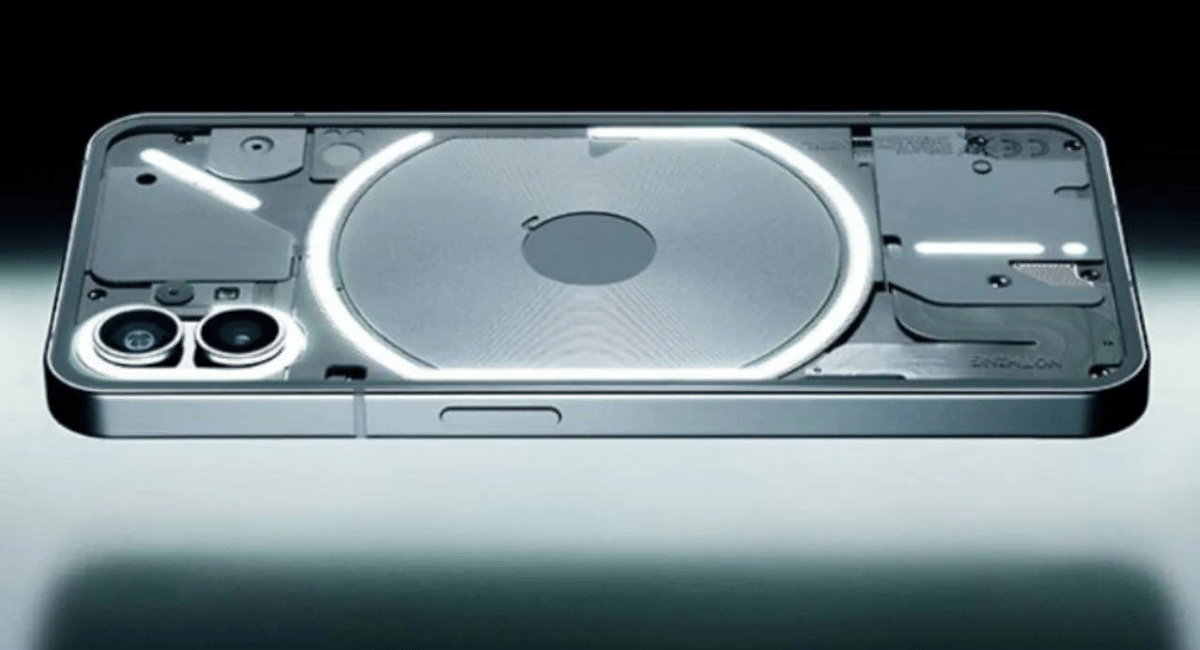 The latest Android version is primarily a refinement release, improving daily performance and stability. In addition, it offers smoother animations and a better overall experience. Also, there are some new features Android 13 has, like per-app language selection, a revamped media player, support for Bluetooth Low Energy, and the ability to stream messages directly to a Chromebook from Android apps.

After Google’s Pixel lineup, Samsung, OnePlus, Motorola, Sony, Xiaomi, Asus, etc., all plan to roll out Android 13 to their devices “later this year.” Hence, Nothing is likely at the back of the pack for launching this update.