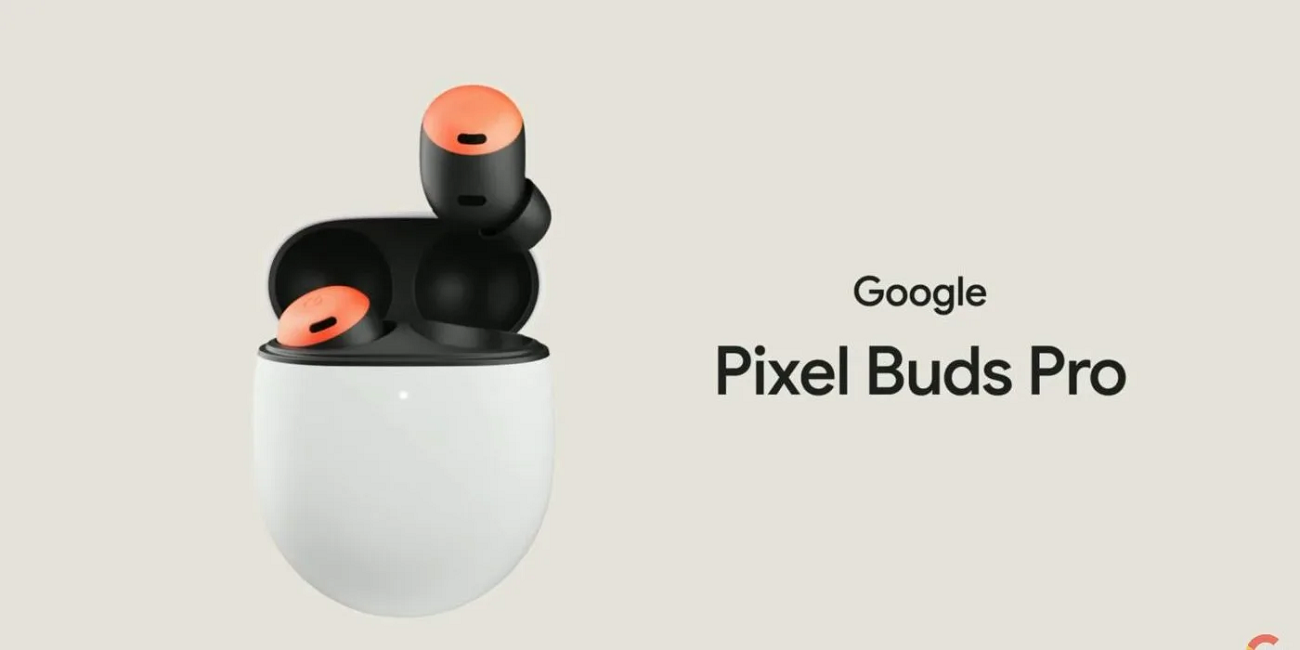 If you own the right earbuds, Google Audio Switching is finally going to be a feasible phenomenon. Google has begun introducing the auto toggle to android devices paired with the Pixel Buds Pro.

If your smartphone or tablet supports Bluetooth multipoint connections, Android will smartly switch the sound from one device to the other using a priority system. You can switch from your tablet’s audio to your phone for an incoming call. Also, you can switch back anytime through a notification if the OS makes a fuss. However, the company makes it clear that this won’t happen “if you’re watching a video on your tablet, and you receive a notification on your phone,” which is an excellent way to keep relentless notification sounds from spoiling your listening experience. 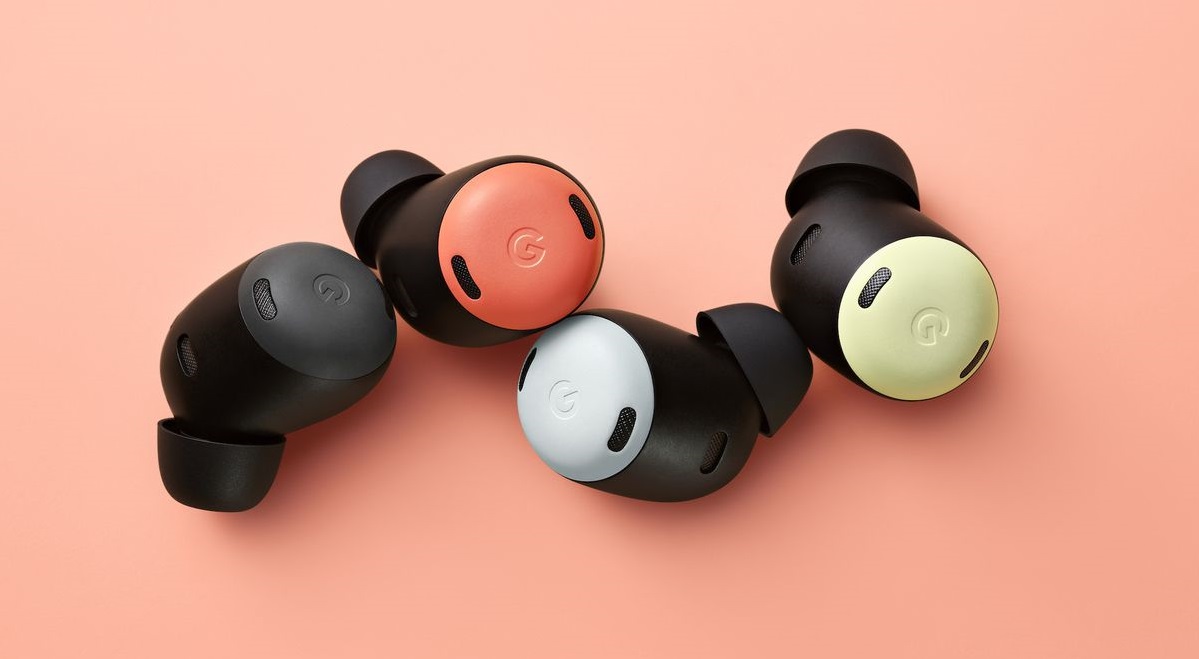 Earlier, switching between devices was a big hassle. Still, after rolling out the new feature, Google has come up with an innovative technology announced at Google I/O 2022 called audio Switching that improves the already existing Fast Pair on the Pixel Buds Pro.

After two months, the earbuds are going up for preorder today in certain stores. The premium wireless earbuds are the first in the Pixel Buds series to support multipoint audio, letting you switch between connected devices effortlessly. Ahead of their retail availability, starting July 28th, Google is enabling audio switching on Android — and has also affirmed that the feature is coming to select Sony and JBL headphones.