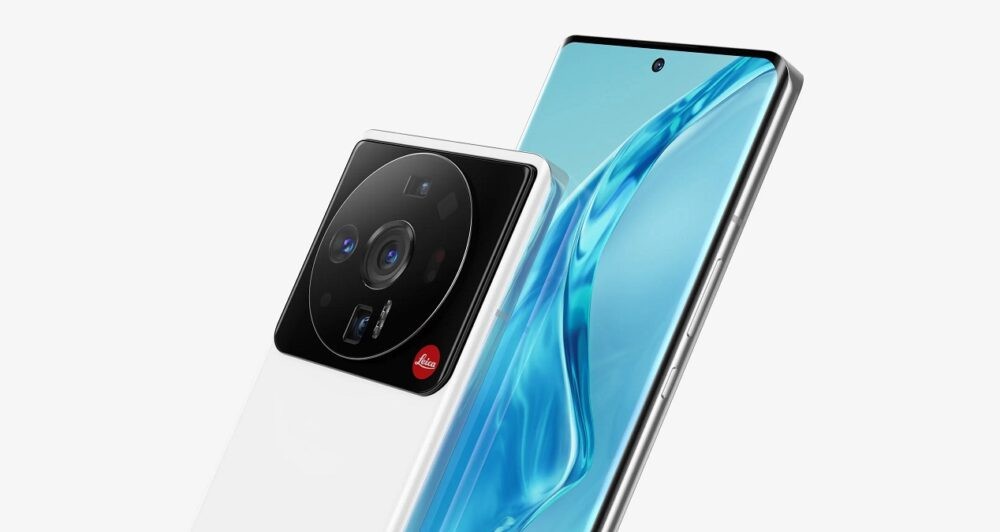 Xiaomi’s upcoming masterpiece, 12S Ultra has been co-developed with Sony and is making waves for using Sony’s 1-inch camera sensor.

Also, the company announced that the massive sensor IMX989 is 1-inch in size, which is one of a kind. The smartphone Xiaomi 12S Ultra will become a sensation in smartphones because of its bigger pixel sizes and absorb the natural light even in a dark environment due to its large camera size. It will also provide a fast camera focusing speed with better performance. 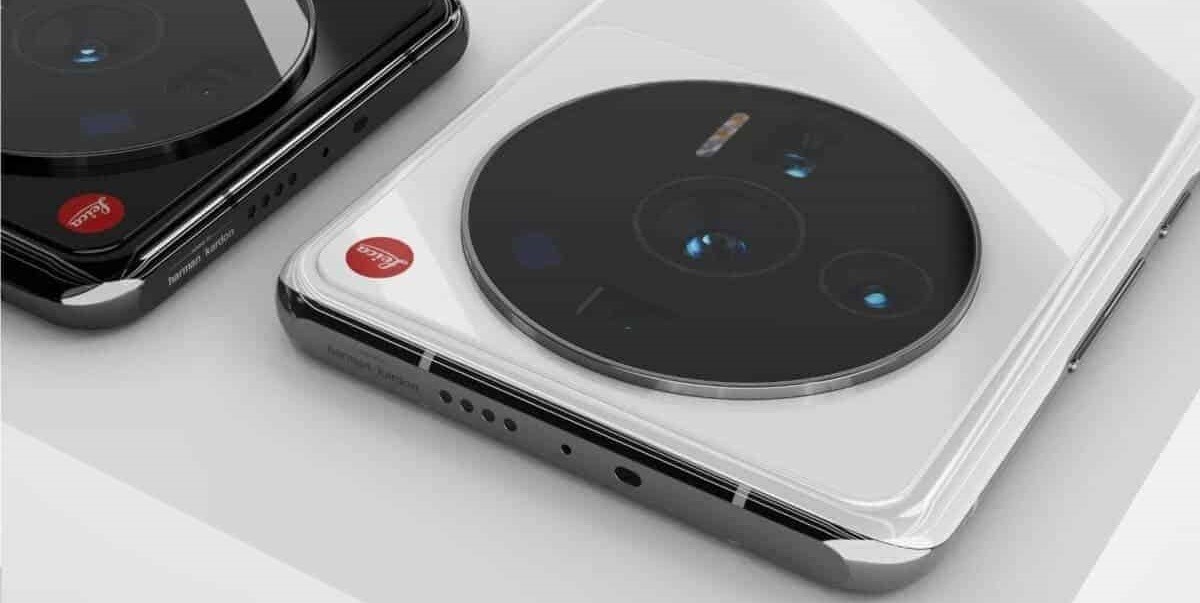 Moreover, Lei Jun, Xiaomi’s co-founder and CEO said that the sensor had been developed in the collaboration of Sony and Xiaomi; also, the estimated cost of production is $15 million. According to some sources, Sony’s IMX989 will be a 50-megapixel sensor camera whose primary sensor is accompanied by a 48 MP5 Telephoto and 48 MP Ultra wide-angle sensor.

They also leaked rumors that smartphone cameras will be engineered by Leica, the global manufacturer of high-end cameras and lenses. Xiaomi’s flagship smartphone 12S Ultra is armed with a quad-speaker system supported by Harman Kardon and superfast charging. The 4600 mAh battery can last

over a day after a moderate use, and the included 120W charger claims to take it from 0 to 100% in just 18 minutes. The smartphone also supports 50W fast wireless charging. Additionally, Xiaomi 12S Ultra made in collaboration Sony is powered by Qualcomm’s latest Snapdragon 8 plus, first-generation Soc paired with up to 12 GB of LPDDRS RAM and storage up to 512 GB of UFS 2.1. Moreover, it will run MIUI 13, based on the infrastructure of Android 12.