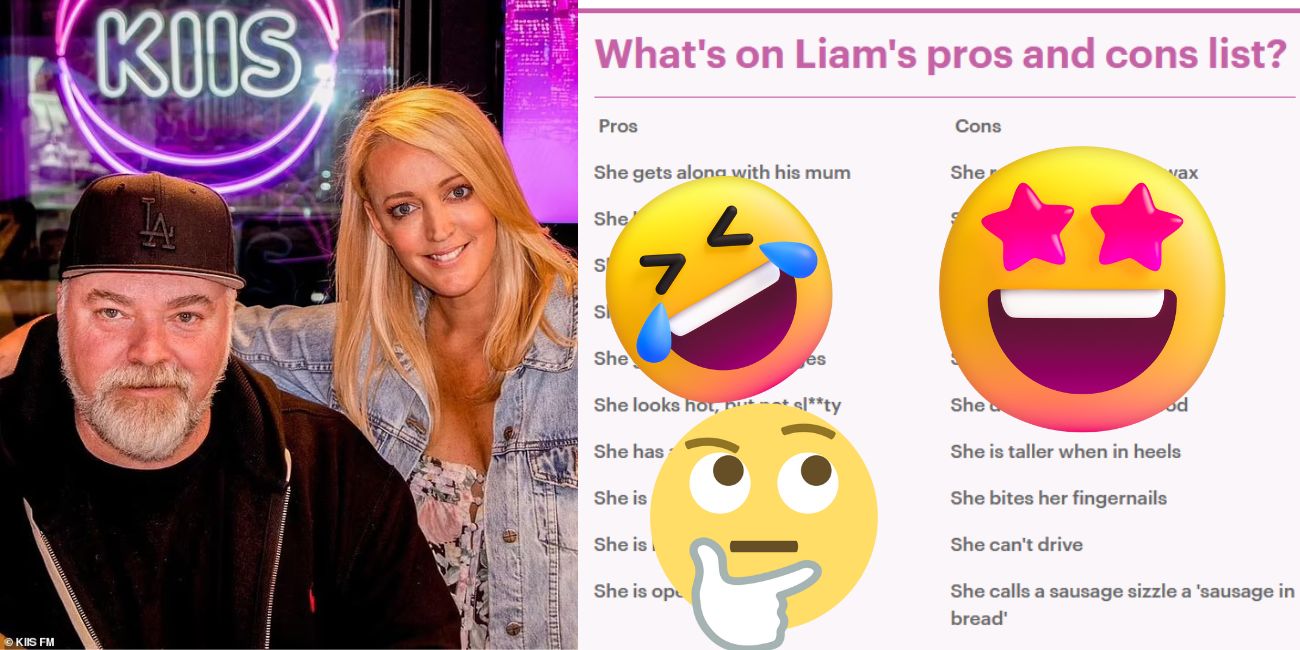 A young man states he is reconsidering his relationship with his partner because of her need to sniff dental floss after every usage, sudden weight increase, and refusal to shave.

Recently, Liam revealed his greatest objection to breaking up with his girlfriend is “having to find a new one” when running through a harsh list of advantages and disadvantages with Kyle and Jackie O on KIIS.

He opened the pros and cons section by listing all the qualities he adores in his one-year relationship, such as her big boobs and her ability to “look sexy but not sl**ty.”

He began the list by writing, “She loves my mother and my mother loves her,” and subsequently added, “A healthy family connection is vital to me.”

I want my family to approve of my partner. Will something more spiritual, like family, take precedence over her size? he questioned. In addition to making him lunch every day, having a lovely puppy, and being fantastic at gift-giving, Liam’s girlfriend is a superb cook.

He also appreciates that she has set her Instagram to private so that she won’t be contacted by arbitrary men. The list, which portrayed the woman as thoughtful but didn’t seem to include anything about her personality, didn’t persuade Kyle and Jackie O, though.

The shock jocks advised Liam to break up with the woman after a year, both for her benefit and his. The young man claimed to be six feet tall and 89 kilograms of pure muscle. He also said that since they started dating, his girlfriend has stopped going to the gym. 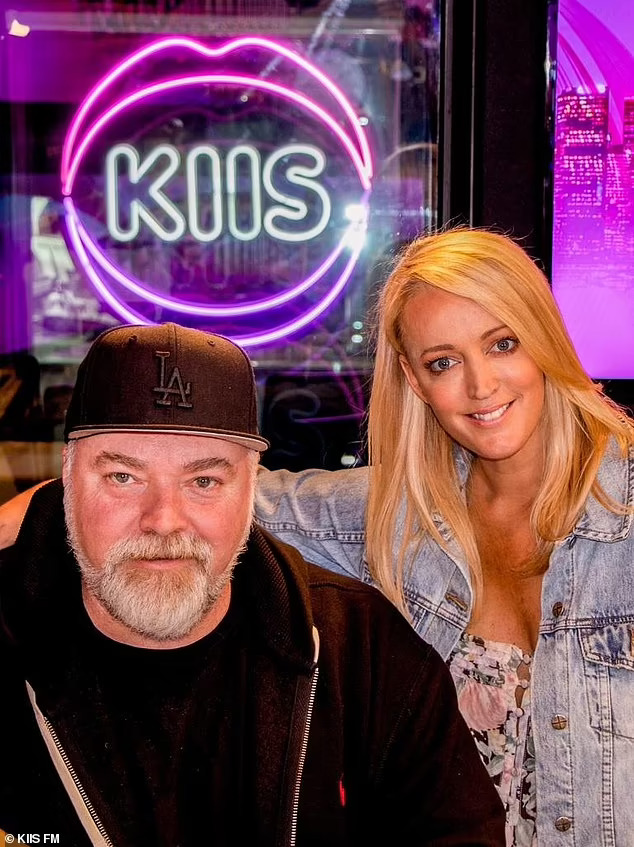 He responded, “I did love her figure, but she has lost her way.”

“Why can’t she? I spend time at the gym improving myself.”

When they first started dating, Liam’s girlfriend weighed 68 kilograms; today, she weighs 93 kilograms and is around the same height as him.

Top on the list of drawbacks was her dislike of waxing and shaving; the young man explained that whenever she tries to shave, she ends up with an unsightly rash.

Liam stated that although they enjoy recording their private moments and uploading them to P**nhub, he now requires her to cover herself with a T-shirt.

“Obviously, the weight and hair issues are what irritate me the most; when filming, she flopped around everywhere.” He declared, “No one wants to watch that.”

But for Jackie, who was vomiting at the prospect of it, the concept that she sniffs her dental floss was the biggest red flag.

I encourage her to just stop doing that; when I was a child, I used to pick at my belly button and sniff it, but I stopped.

Mel, who recently joined the KIIS radio crew, claimed that while debating whether or not to break up with her partner, she unintentionally gave him the list.