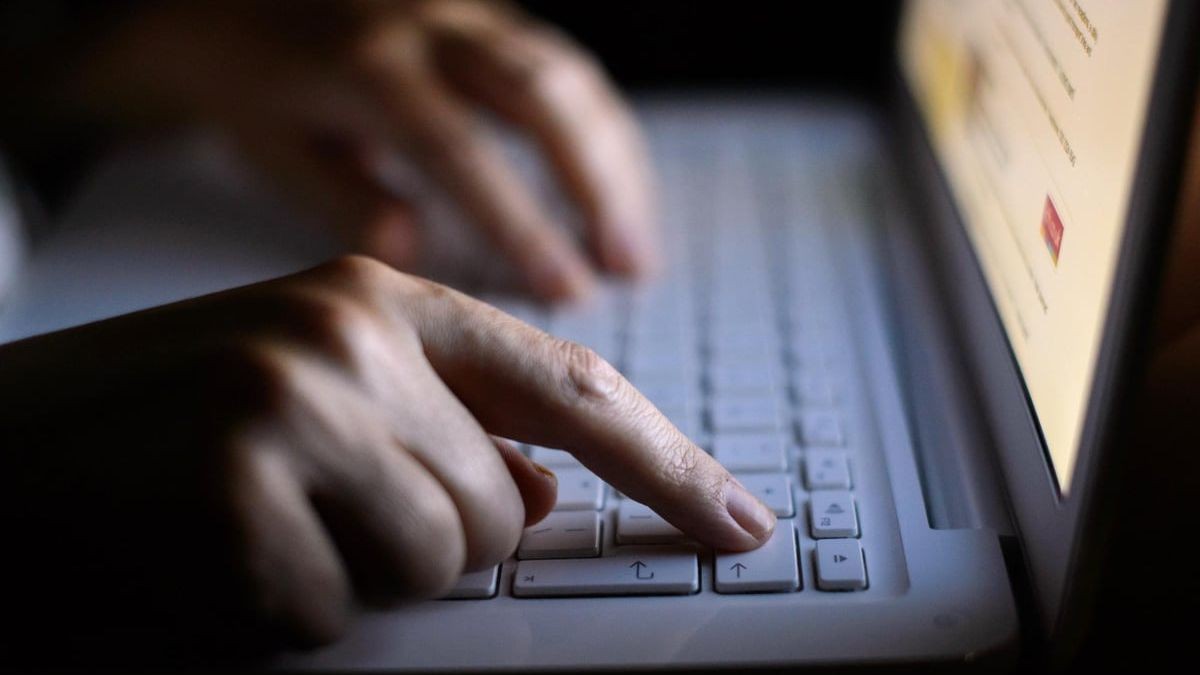 Law enforcement agencies in Europe, Australia, and the United States have taken down the spoofing website iSpoof.

You will get a notification stating that the spoofing website has been seized if you search for “ispoof.cc.”

The Federal Bureau of Investigation (FBI) and the United States Secret Service (USSS) have taken control of this domain, according to the message from the authorities.

The most recent PC Mag story states that 142 people were detained after the spoofing website was shut down.

Takedown of the criminal iSpoof website! Authorities claim that it enables users to impersonate reputable companies.

Also Read: Cyber security tips: Contact details of authorities to help you further if you got scammed

On December 28, 2012, in Hamburg, Germany, participants held their laptops in front of a lit wall at the annual Chaos Computer Club (CCC) computer hackers’ congress, known as 29C3.

Every year, hundreds of people from all around the world attend the 29th Chaos Communication Congress (29C3) to take part in workshops and lectures exploring the present and future impact of technology. 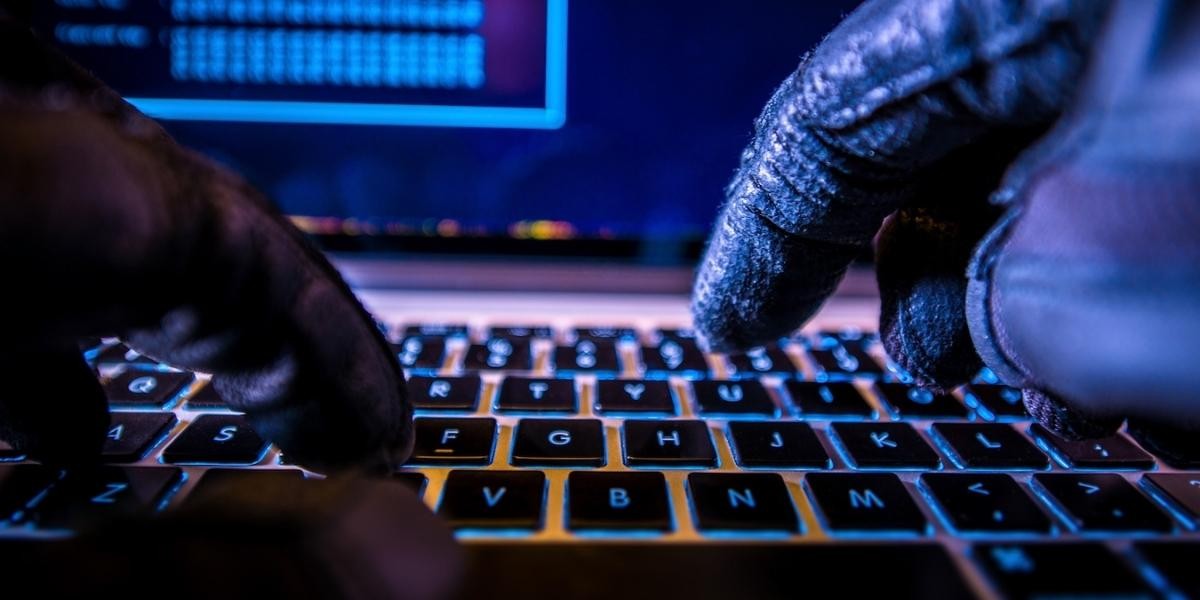 According to investigators, iSpoof was able to steal more than $120 million from its victims all around the world.

The most recent arrests Europol made following the shutdown of iSpoof, according to executive director Catherine De Bolle, are a warning to online offenders.

According to her, bad actors could no longer conceal themselves behind the supposed anonymity of the global community. Mark Rowley, the commissioner of the London Metropolitan Police, also expressed his thoughts on internet crimes.

According to Rowley, one of the main problems they are dealing with in the twenty-first century is the organized cybercriminals that exploit technology.

Thanks to their partners in the UK and other nations, he continued, they are reimagining how frauds are investigated.