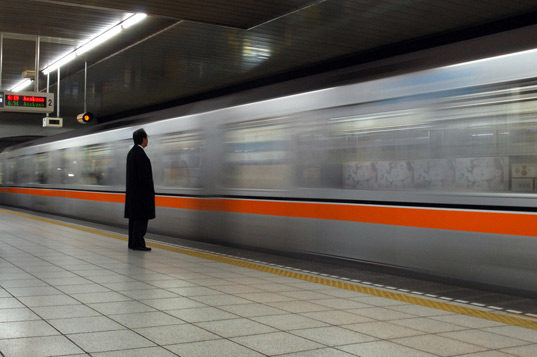 This month, Japan switched Tokyu Railways’ trains’ power source from solar to renewable energy. Interestingly, the change occurred in trains running through Shibuya and other stations. Shibuya is famous for its Scramble Crossing. Additionally, the change will mean zero carbon emissions from Tokyu’s sprawling network of seven train lines and one tram service. Plus, green energy will now power all its stations – from vending machines and lighting to security camera screens.

Moreover, Tokyu, which connects Tokyo with Yokohama and has 3,855 employees, is the first railroad operator to achieve this goal. Additionally, the carbon emission reduction equals the annual average emissions of around 56,000 houses in Japan. Nicholas Little, director of railways education at Michigan State University, applauded Tokyu for achieving this goal. However, he stressed the significance of increasing the amount of renewable energy used. He stated that “bigger impacts come from increasing electricity generation from renewable sources.” Little believes that an increase in renewable electricity production and a transmission infrastructure should be the long-term goal.

Japan aims to have 36%-38% generated from renewable sources by 2030. Hence, the Tokyu Railways’ trains getting powered by renewable energy is a massive step for the country. The reason is that Japan, the world’s sixth-biggest carbon emitter, aims to become carbon-neutral by 2050. Currently, research states that only about 20% of Japan’s electricity comes from renewable sources.

Is Tokyu’s decision a step in the right direction?

Like Ryo Takagi, a professor, some people believe the answer is not that simple. He remarked that it depends on the evolution of train technology in the future and various societal factors. In any case, Tokyu’s efforts are not disadvantageous in the least. Takagi said at least the company promotes clean energy rather than doing nothing.