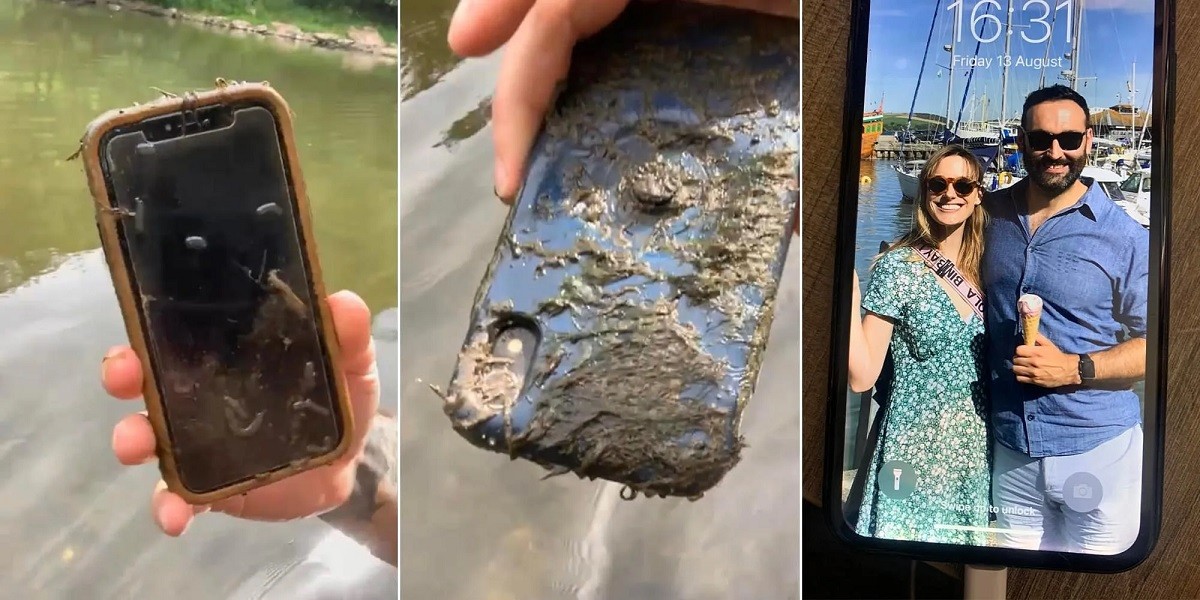 It is inconvenient and costly to lose a smartphone as it is mostly never found again. However, a British man, Owain Davies, was reunited with his lost iPhone 10 months later. Owain had dropped his iPhone while canoeing in Wye River in Gloucestershire in August 2021. So, he lost it for good. But, perhaps not.

A few weeks ago, Miguel Pacheco found a lost iPhone floating in the water while canoeing with his family. He dried the phone at home with an air compressor and then placed it in an airing cupboard overnight. After that, Pacheco posted pictures of it on a public Facebook group – Cinderford Noticeboard, to locate the owner. Pacheco wanted to return the lost iPhone to its rightful owner as he thought it might contain “sentimental” things of that person. “I know if I lost my phone, I’ve got a lot of pictures of my children. So I know I’d want that back, ” Pacheco said. 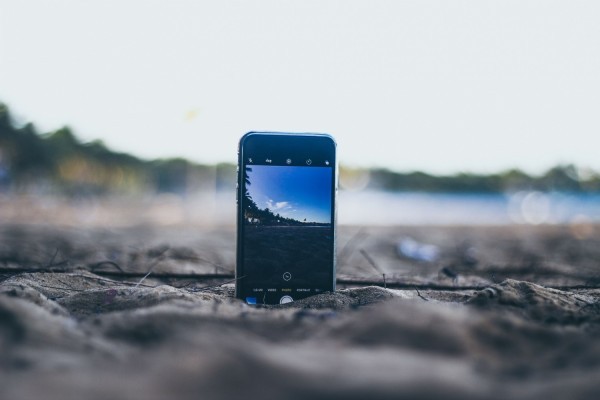 Surprisingly, the lost iPhone began charging when Pacheco put it on a charger after drying it overnight. And when he switched it on, the lock screen displayed a photo of a man and woman. Interestingly, the date on the device was August 13, 2021, the day Owain dropped it into the river.

The members of the public Facebook group shared Miguel’s lost iPhone post over 4,000 times. However, Owain did not come upon it as he wasn’t active on social media for six months. Fortunately, friends recognized him and his fiancee, residents of Edinburgh, in the lock screen picture and notified Owain about his lost iPhone.

So, Owain’s lost iPhone story surprisingly had a happy ending. However, not all lost smartphones are fortunate to reunite with their rightful owners again. Besides, there have been many cases of people losing their phones while canoeing. So, people who go canoeing often should wear an Apple Watch with cellular while on the trip. Or else, they can buy AppleCare+ with Theft and Loss before beginning their journey. By doing so, they can avoid the unnecessary inconvenience and extra cost of losing a smartphone.