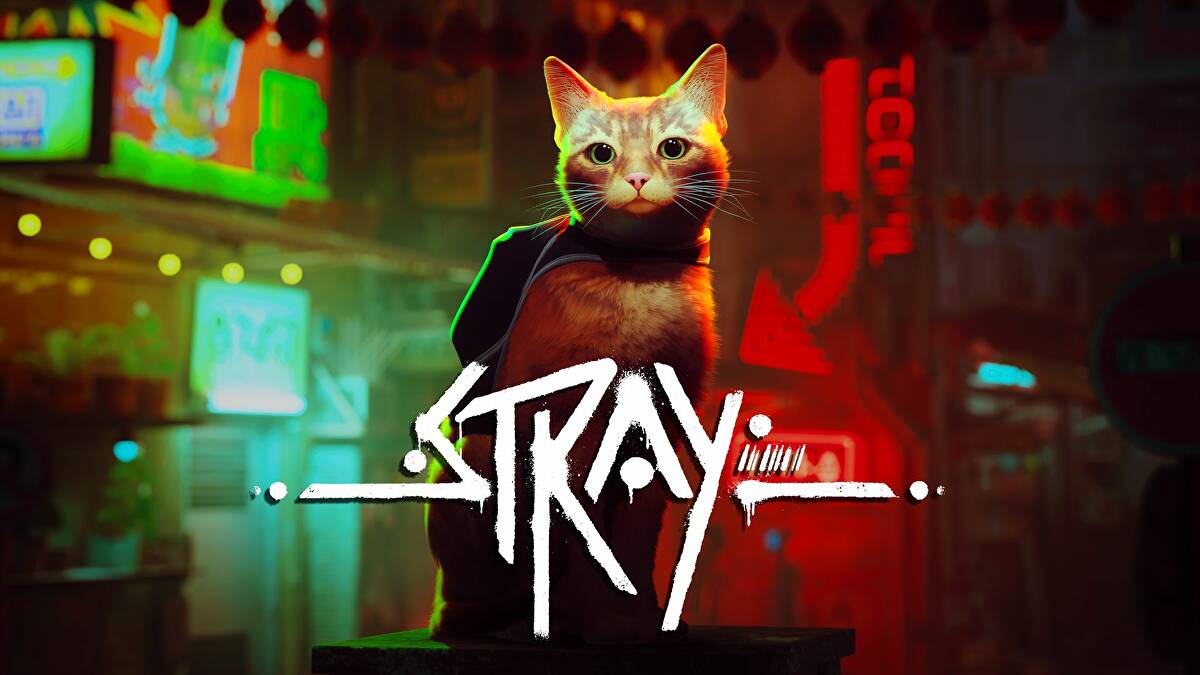 Stray is a recently released adventure game developed by BlueTwelve Studio and published by Annapurna Interactive. Interestingly, the game consists of an unnamed stray ginger cat as the protagonist, exploring the dystopian cybercity to reach the outside world. Stray was released for PlayStation 4, PlayStation 5, PlayStation Plus, and Windows on July 19.

The 8-10 hours game is a refreshing change from the big-budget, action-heavy titles. Additionally, Stray gives an unusually different experience to players as they explore a post-apocalyptic world.

It is set in a decaying dystopian cybercity in a world where humanity no longer exists. The city consists of “rubbish-strewn alleys, murky sewers, and neon-lit backstreets.” And it contains robots with evolved sentient personalities with “emoji-screen faces and impressive animation.” The robots are peaceful and friendly to the cat, petting it when it rubs against their spindly metal legs. 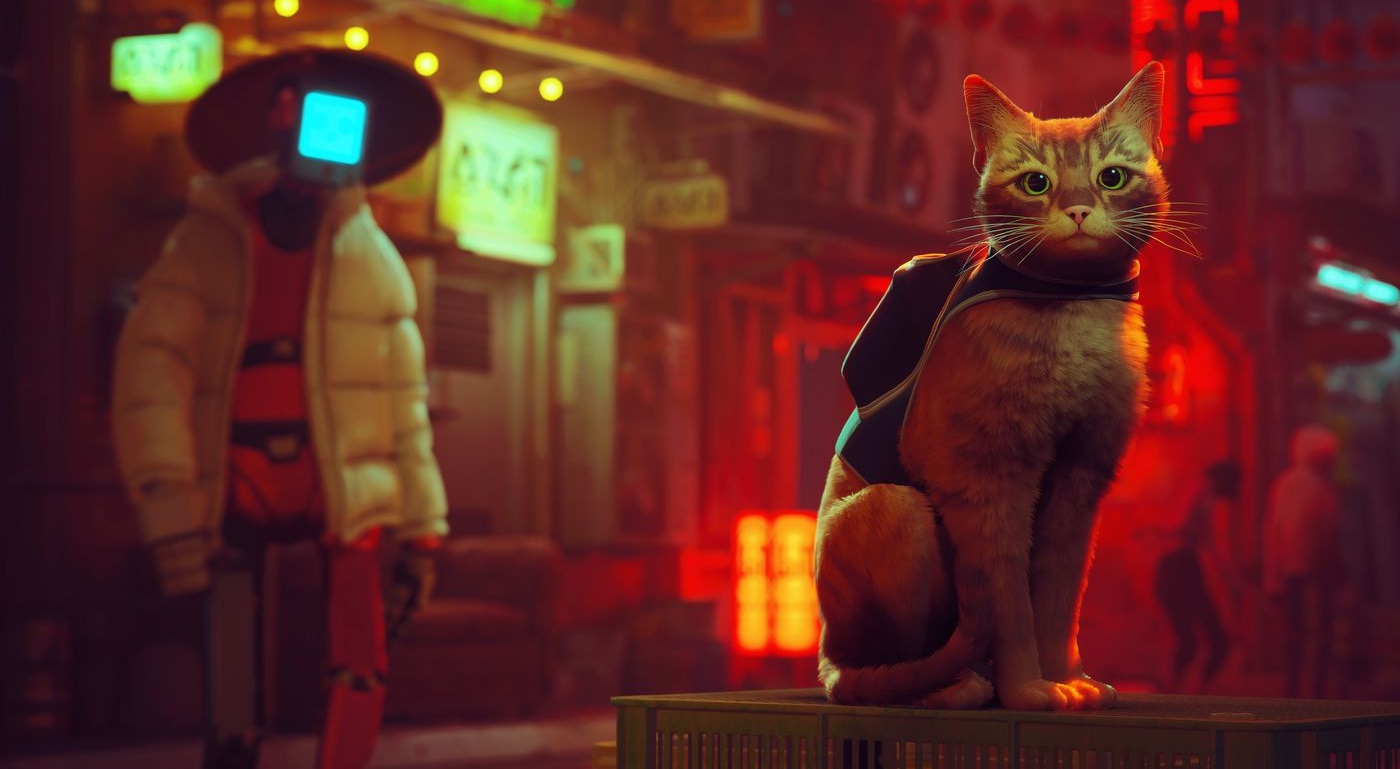 Furthermore, Stray features a mysterious flying drone companion that helps the cat on its journey – B-12. The whole game is divided into chapters. On the one hand, some have linear environments with guided paths. On the other hand, some have open-world towns where players have to decide which path to take. In addition, the whole gameplay involves exploring the mysterious, long-forgotten world and solving simple puzzles to access new areas. And B-12 provides hints to players if they get stuck. It also translates interactions between the robots, the cat, and the player. And operates electronics like switches and transforms useful objects into inventory the cat carries on its back in a harness. B-12 and the cat can even team up to solve puzzles together or be in two places simultaneously.

Moreover, the cat’s movements in Stray are accurate. The developers studied a cat’s movements thoroughly, as seen in the game when the cat agilely climbs pipes, AC units, and bins to reach rooftops. Additionally, it hisses at threatening surprises, nuzzles robots, meows, and even hides in cardboard boxes. It’s almost as if a player is manifesting the cat’s body. However, Stray has its limitations. 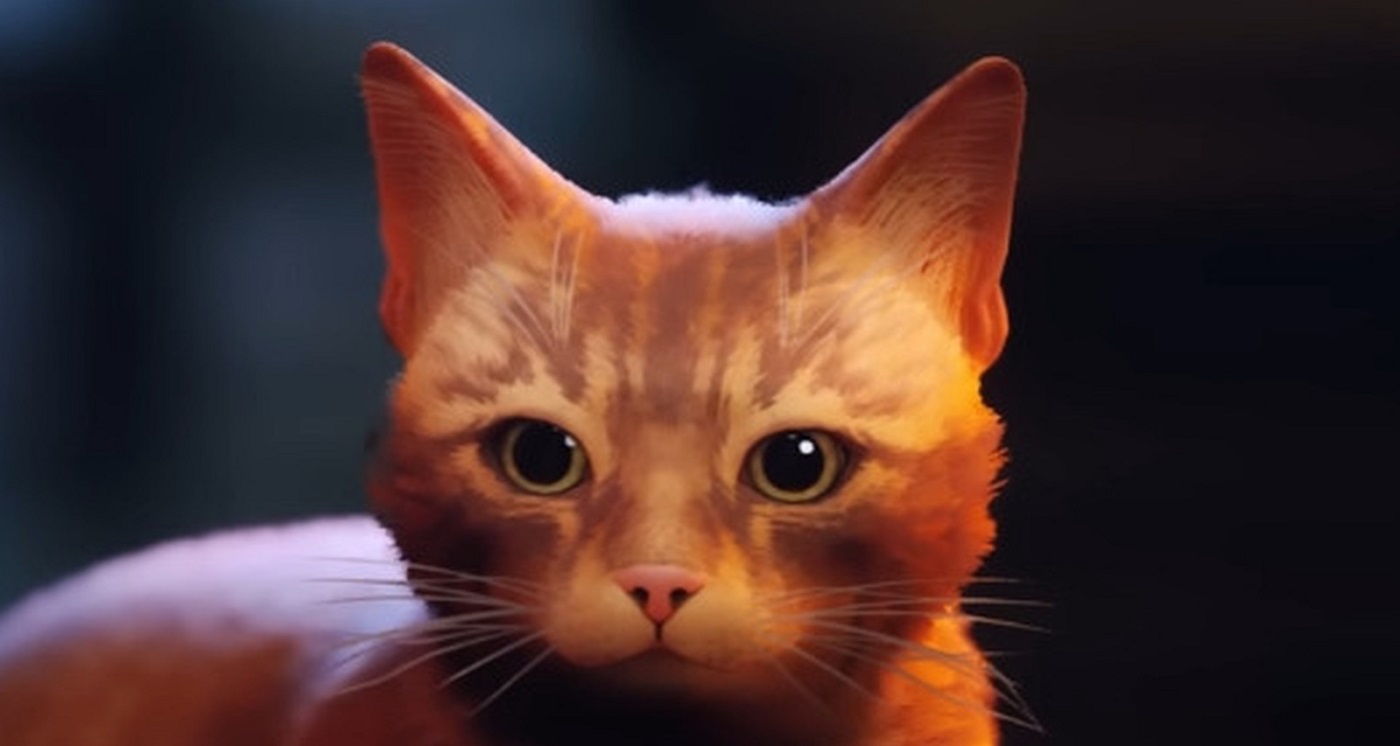 Stray is a pawmazing game with good animations and a compelling adventure, suitable for all ages. However, younger players might find certain aspects of Stray scary.

Outside the safe zones of the dystopian city, a terrible-looking vein-like matter covers surfaces, taking over previous life. In addition, pink, blobby creatures named Zurks are dangerous and burst out from pulsing sacs when they detect movement nearby. Zurks are the biggest challenge in the cat’s quest to reach the outside world. They can quickly kill it and give chases that are the most stressful and horrific part of Stray. Besides that, the cat, unfortunately, cannot jump over Zurks, making escape from them more difficult.

Additionally, Stray has minor visual glitches. And sometimes, the movements are choppy. Lastly, sometimes, the scratching animations do not match the control inputs. Besides that, Stray is mostly a relaxing game, pawfect for a cat person.