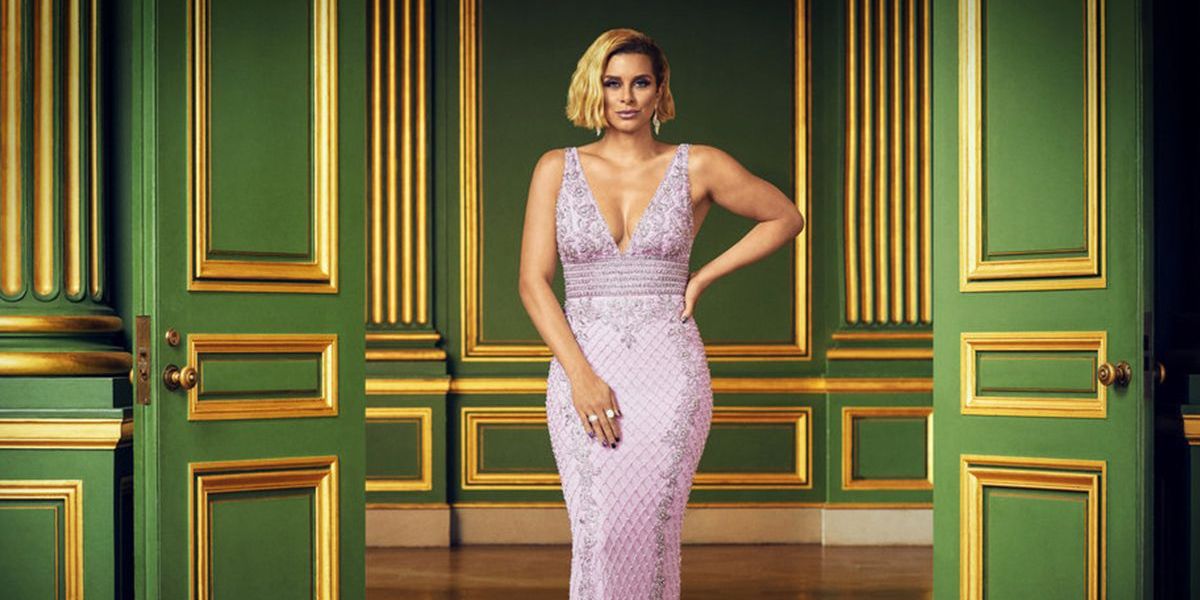 Thanks to her fiancé (or should we say ex-husband), Juan Dixon, it appears that “Real Housewives of Potomac” star Robyn Dixon may finally have a compelling narrative if she is chosen to return for the bravo show’s season 8. The basketball coach gained notoriety for the sad loss of his Coppin State team to Georgetown, but he also came under fire for sexual assault after being cited in a complaint against Coppin State University. 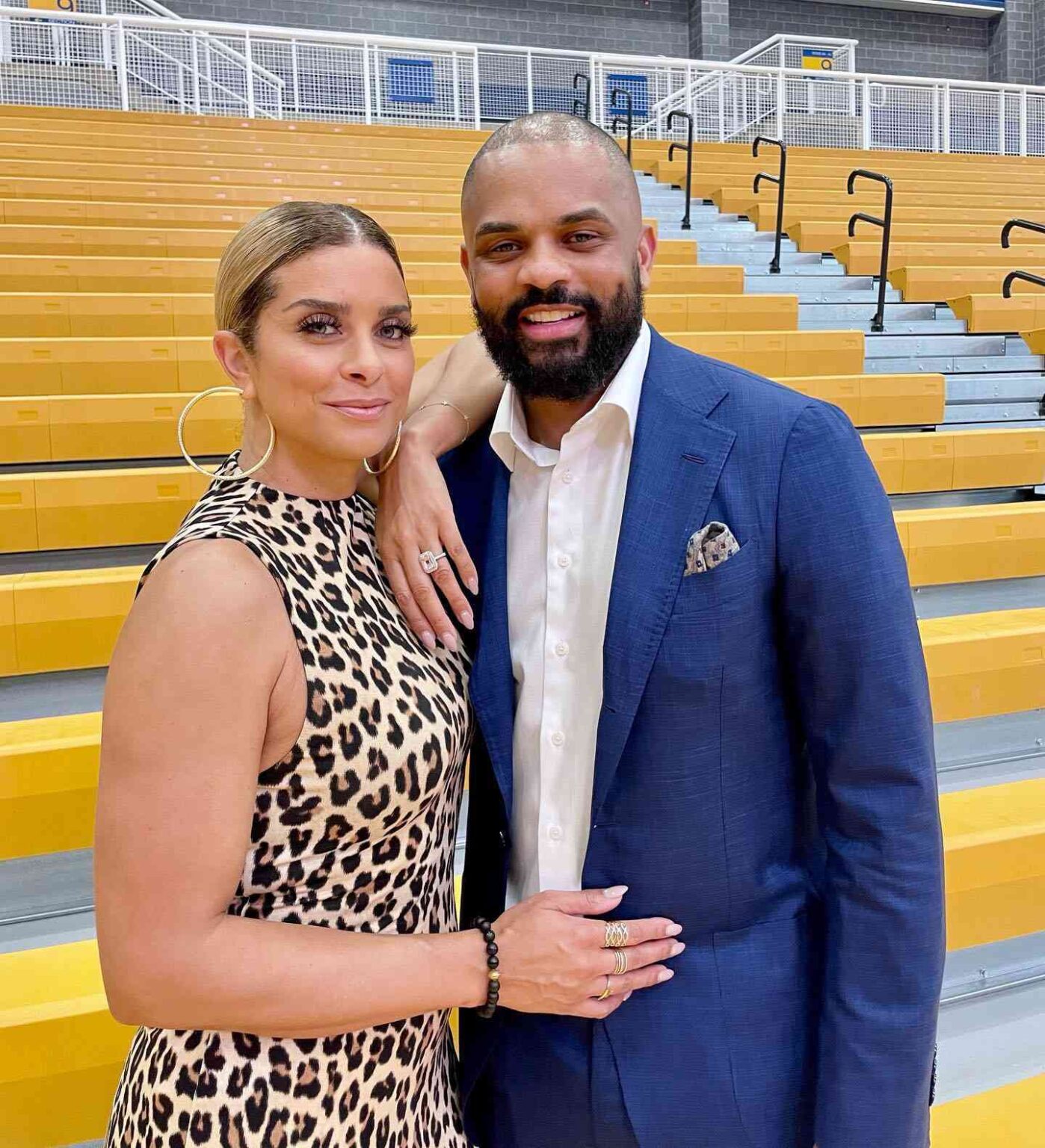 According to the lawsuit Juan,  who is the team’s coach, was reportedly already aware of Brownlee’s “sick and troubled background” but insisted on Williams continuing to play for the team, while the University terminated the financial assistance extended to him and also caused him further “emotional distress” by questioning him about his past sexual experiences and making inquiries about his sexual orientation.

Why is Juan Dixon being named in the sexual assault lawsuit against Coppin State University?

The lawsuit claims that Williams was contacted by a woman online who was eager to pursue a romantic relationship with him during his first year. According to Baltimore Brew, which broke the news, Williams was “encouraged into giving this person sexually explicit photographs of himself that [he] believed were private and in the context of a developing romantic connection.” But as the person started extorting Williams and threatening to leak the pictures if he didn’t perform sexual favors, it revealed out to be a catfish operation. Williams learned from Brownlee, who was a senior at the time, that the blackmailer had also threatened him. The blackmailer soon started pressuring Williams to record oral sex between himself and Brownlee and transmit it to them, threatening to reveal previously shared sexual images to the university’s staff and team if he didn’t comply. The position of Director of Player Development was awarded to Lucien Brownlee when he completed his senior year.

The texts persisted throughout the 2018–19 basketball season, and Williams “continued to react to the person messaging him in a vain attempt to pacify his tormentor out of fear of losing his spot in the basketball program, his tuition and room, and board payments.” The lawsuit detailed how Williams’ suicidal ideas were sparked by the harassment. Williams tried to enlist the support of his family by telling them about the “blatant, unchecked use of illegal drugs and inappropriate behavior of members of the basketball program while traveling for away games, in hopes that it would spur a transfer from Coppin State to a different program” in an effort to get out of the predicament. A meeting between Plaintiff’s parents and Juan resulted from this.

The complaint claimed, “Plaintiff met with Defendant Juan Dixon in June 2020 with the help of his father, and they talked about the drug problems. Plaintiff mentioned the potential for leaving the program. Defendant Dixon said he was unable to meaningfully handle the drug problem. He implied that drug use among athletes was inevitable.

Coach Dixon insisted that Plaintiff should continue with the program despite this, nevertheless. Plaintiff consented to resume his status as a member of the team after being convinced by Defendant Dixon to convince him and his father to leave the transfer portal. Plaintiff did so on the basis of Coach Dixon’s promise that the financial aid and other benefits he had received would continue.”

However, things took a turn for the worse when Williams refused to accede to the blackmailer’s increasingly explicit demands, which allowed his photos to be leaked to the university’s staff and the entire basketball team. At that point, Williams started to wonder if Brownlee was the source of the threatening and abusive texts he was receiving. According to the lawsuit, “Upon information and belief, the blackmailer was Coach Brownlee.” “Defendant Juan Dixon met personally with Plaintiff. Defendant Juan Dixon admitted to the Plaintiff that Lucien Brownlee was mentally ill or otherwise emotionally imbalanced and that his history was known to the Coach, Mr. Carter, and the school,” the document read.

“Defendant Dixon again confirmed his awareness of Coach Brownlee’s instability later that same evening in a phone call to Plaintiff’s brother and father where Defendant Dixon repeated that Lucien was “sick” and had a troubled background. The Defendants with full knowledge of the previously described events took no action to address that their Director of Basketball Operations and Assistant Coach had victimized Plaintiff in this manner. In an attempt to bring the foregoing situation to light, Plaintiff requested Coppin State University conduct its own review of the harassment, sexual assault and blackmail he had been required to endure.”

Unfortunately, Williams’ distress was exacerbated by the University’s review procedure, which went against its policies and standards to “provide a safe, suitable environment free from violence and harassment” to its students and involved the institution’s attorney asking him about his past sexual experiences and looking into his sexual orientation. The plaintiff filed a case as a result of this violation, Juan’s blindness of Brownlee’s troublesome past and Williams’ complaint.

Neither Robyn nor Juan has addressed the allegations or the lawsuit yet.

‘Real Housewives of Potomac’ season 7 airs every Sunday at 8/7c on Bravo.