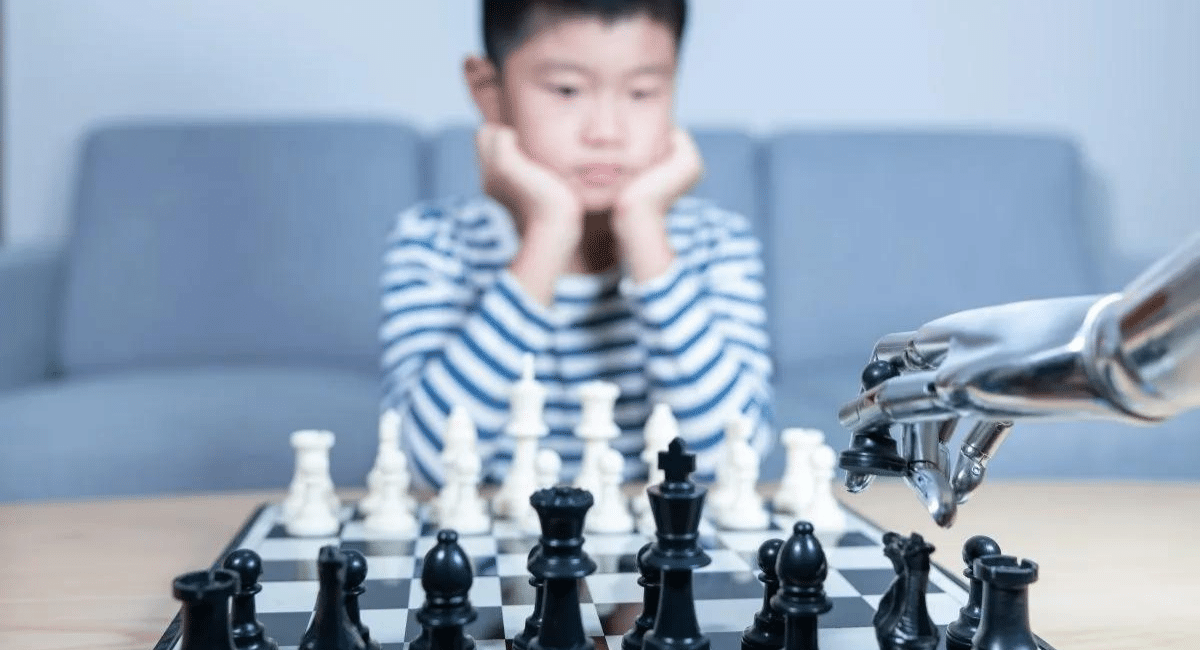 A robot broke a 7-year-old’s finger while playing chess in Russia.

A bizarre incident, the first of its kind, was reported; while playing, the robot mistook the young boy’s finger as a chess pawn and crushed it. They hired the robot for the tournament, which can play multiple games simultaneously and has been rented out numerous times.

The child is supposed to have made a move before the robot; the robotic arm mistook the boy’s finger to be a chess pawn to make his move.

The President of the Moscow Chess Federation, Sergey Lazarev, commented on Thursday: 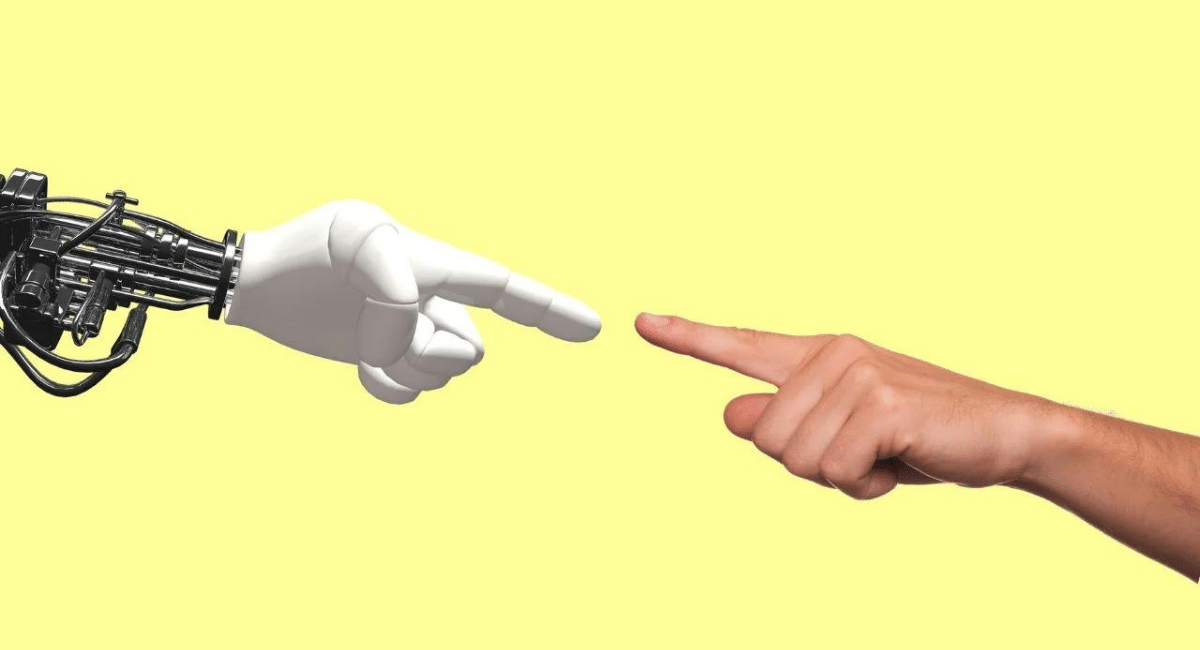 “The robot broke the child’s finger — this, of course, is bad,”

“We rented the robot. It has been exhibited in many places, for a long time, with specialists.

“The child made a move, and after that we need to give time for the robot to answer, but the boy hurried and the robot grabbed him. We have nothing to do with the robot.”

“And the robot operators, apparently, will have to think about strengthening protection so that this situation does not happen again.”

He even stated that they have to think of strengthening protection so that no such incidents occur again.

The young boy’s name is Christopher, who returned the next day to play with a cast on his finger and completed all the matches. He is one of the best 30 chess players under 9-year-old in Moscow.

While the Vice President of the Moscow Chess Federation, Sergey Smagin, stated: 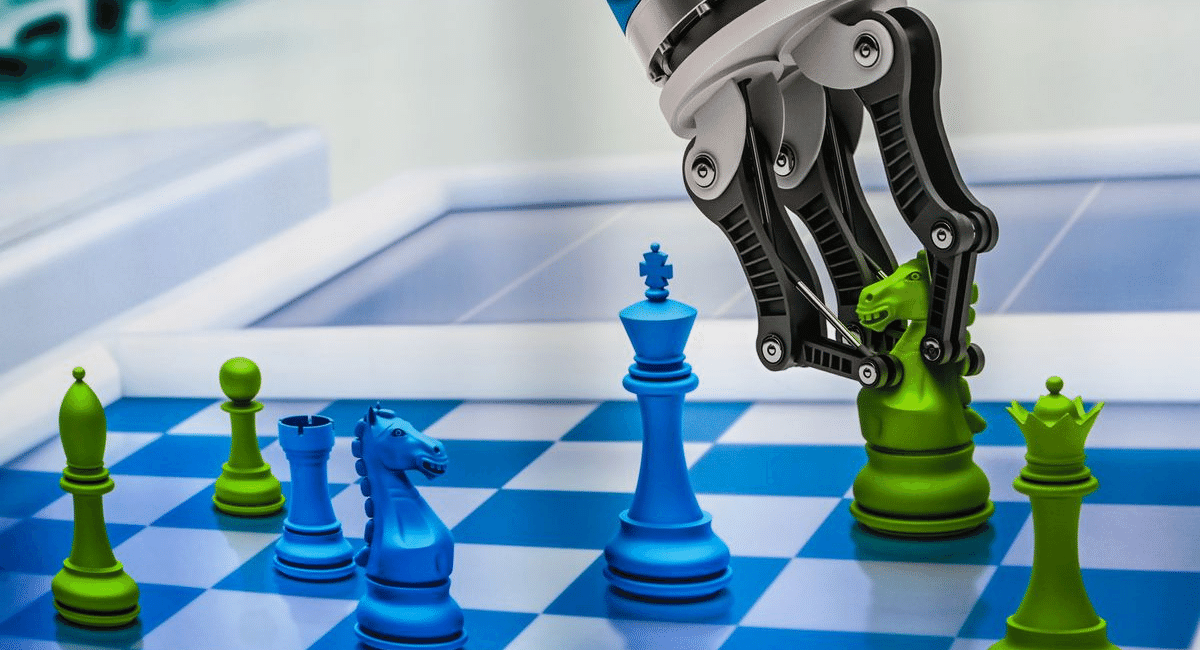 “Nothing serious happened,” he said.

“The boy then went to the awards ceremony, signed [documents]. Everything is fine with the boy.

“There are certain safety rules and the child, apparently, violated them. When he made a move, he didn’t notice that he had to wait.”

However, it is reported that the parents will contact the prosecutors.