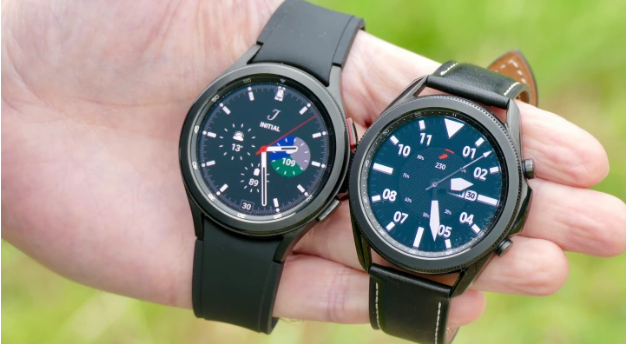 Next month, Samsung is reportedly launching its upcoming smartwatches, the Galaxy Watch 5 and Galaxy Watch 5 Pro. Besides, for months, Samsung’s upcoming smartwatches have had several leaks. But none of them gives an idea of their looks. Recently, however, reliable leaker Evan Blass shared unofficial 3D renders of the watches online through 91Mobiles. They depict the two watches from almost every angle, confirming numerous previously leaked details about them.

Furthermore, the Galaxy Watch 5 Pro is the more premium of the two watches, possibly a successor to the Galaxy Watch 4 Classic released last year. Previously, speculations were that the model would not feature a physical rotating bezel. Unfortunately, that seems to be accurate, as seen in the renders. In addition, there appears to be only one size 45mm mentioned in the renders. And that is in contrast to its successor that’s available in two sizes – 46mm and 44mm. 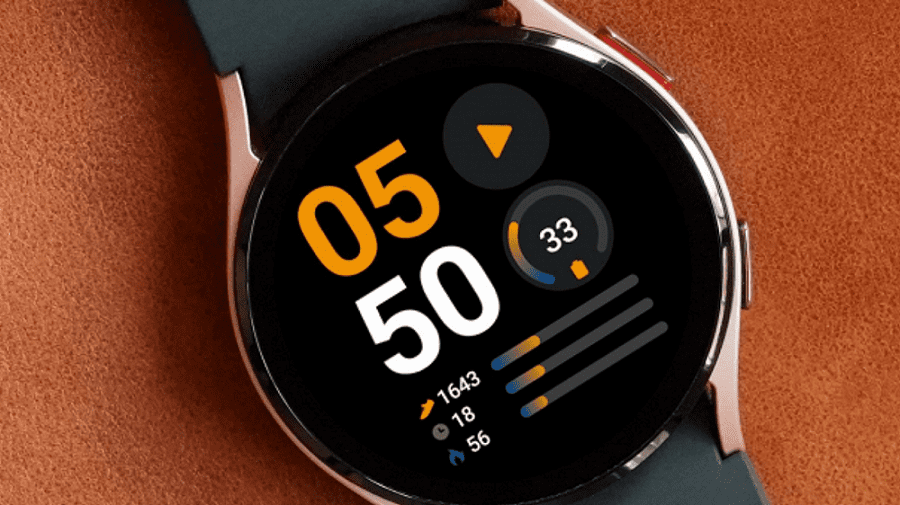 On the other hand, the standard Galaxy Watch 5 appears to flaunt a more simple design. Additionally, it will supposedly come in two sizes – 44mm and an unspecified smaller size. Plus, both the Watch 5 and Watch 5 Pro will possibly sport a pair of physical buttons to the right of their screens. In addition, they will reportedly have LTE connectivity, GPS support, and 5ATM of water resistance. Thus, they can survive at a depth of 50 meters for up to 10 minutes.

According to Blass, the Galaxy Watch 5 and Watch 5 Pro will also run Google’s WearOS 3.5 with Samsung’s One UI Watch 4.5. Also, they will support 10W fast charging instead of the 5W charging of their predecessors.

Launch of the upcoming Samsung smartwatches

Lastly, Blass claims that Samsung will announce the Watch 5 and Watch 5 Pro in August at the company’s annual Unpacked event. Plus, they will likely launch alongside a new set of Galaxy Pro earbuds and new Flip and Fold foldable devices.