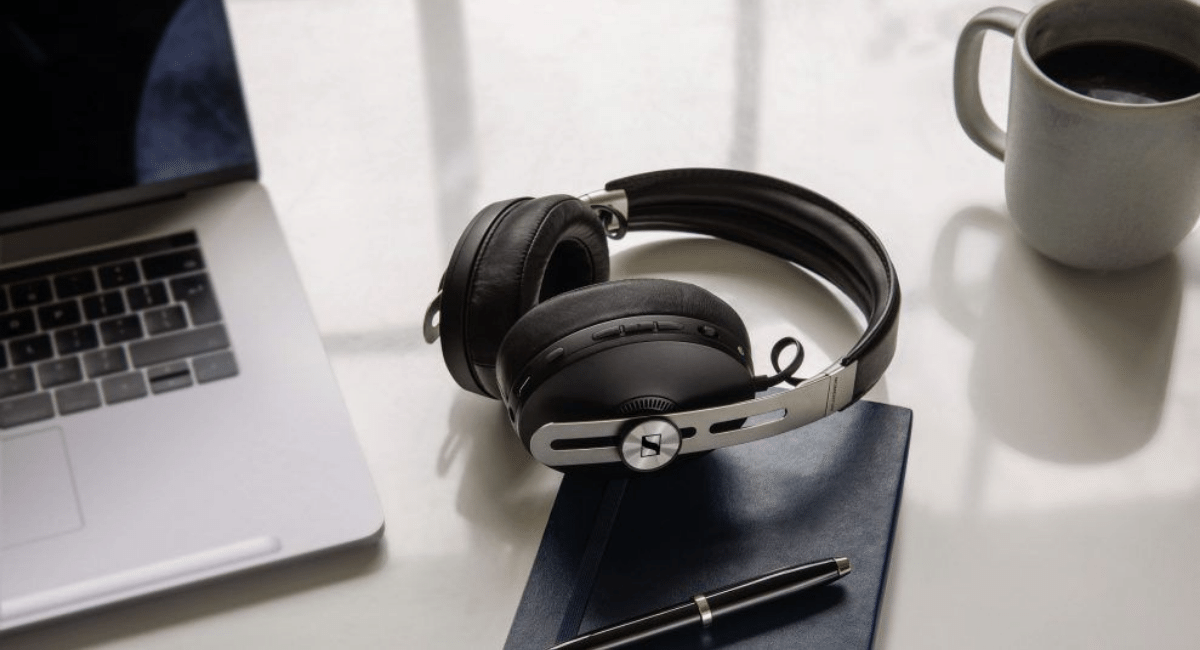 The New Design of Momentum 4

Sennheiser revamped the look of its Momentum line with the latest version. The new design doesn’t sport its predecessor’s “foldable arms, physical buttons, and bold metal and leather styling.” Instead, it flaunts a simplified design that makes Momentum 4 more comfortable to wear. 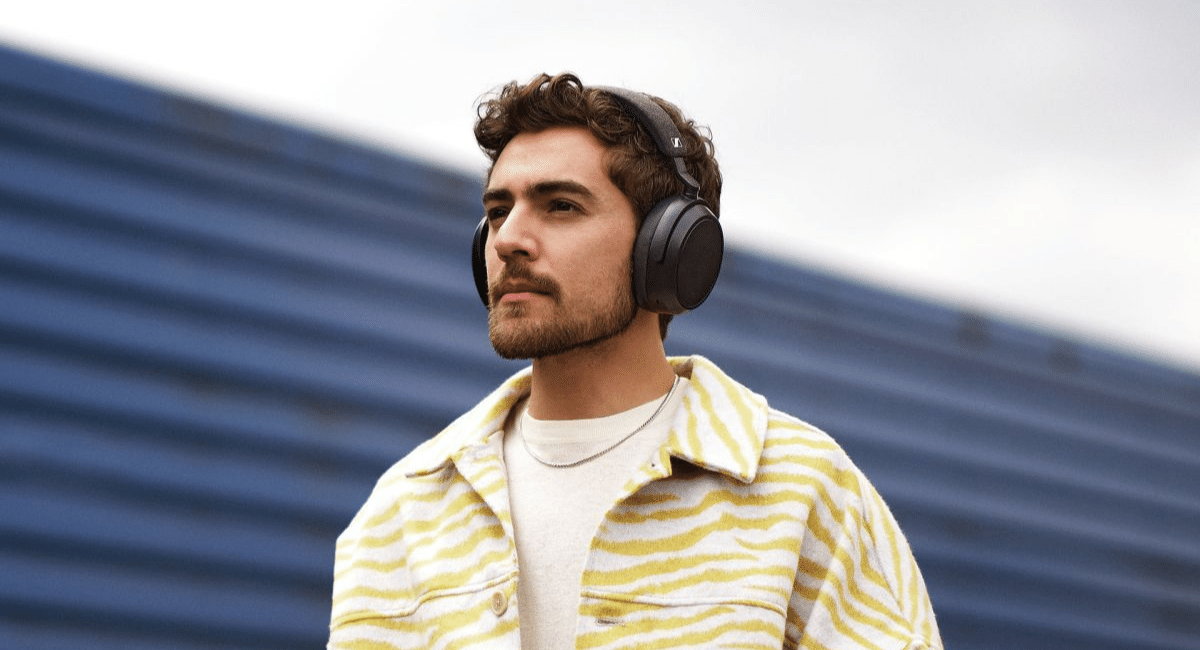 Furthermore, Sennheiser notes that Momentum 4 possesses a “low-friction hinge mechanism, improved padding on the headband, and deeper cushioning on the earpads.” In addition, the earcups on the new headphones can rotate flat, making it easier to store the device. Plus, the company replaced the physical buttons with a touch panel on the right side of the new headphones.

The company also revealed that Momentum 4 has an “audiophile-inspired acoustic system” that relies on 42mm transducers for the sound. Therefore, offering “brilliant dynamics, clarity, and musicality.”

Additionally, Momentum 4 contains improved ANC and transparency, and users can switch between them in Sennheiser’s Smart Control app. Users can also adjust the sound per their wishes through the app, which offers various sound modes and built-in EQ (Equalizer) functionality. In addition, the new Sound Personalization feature considers users’ preferences and adjusts “the listening experience” accordingly. Also, Momentum 4 has a Sidetone feature, enabling users to adjust their volume during calls. 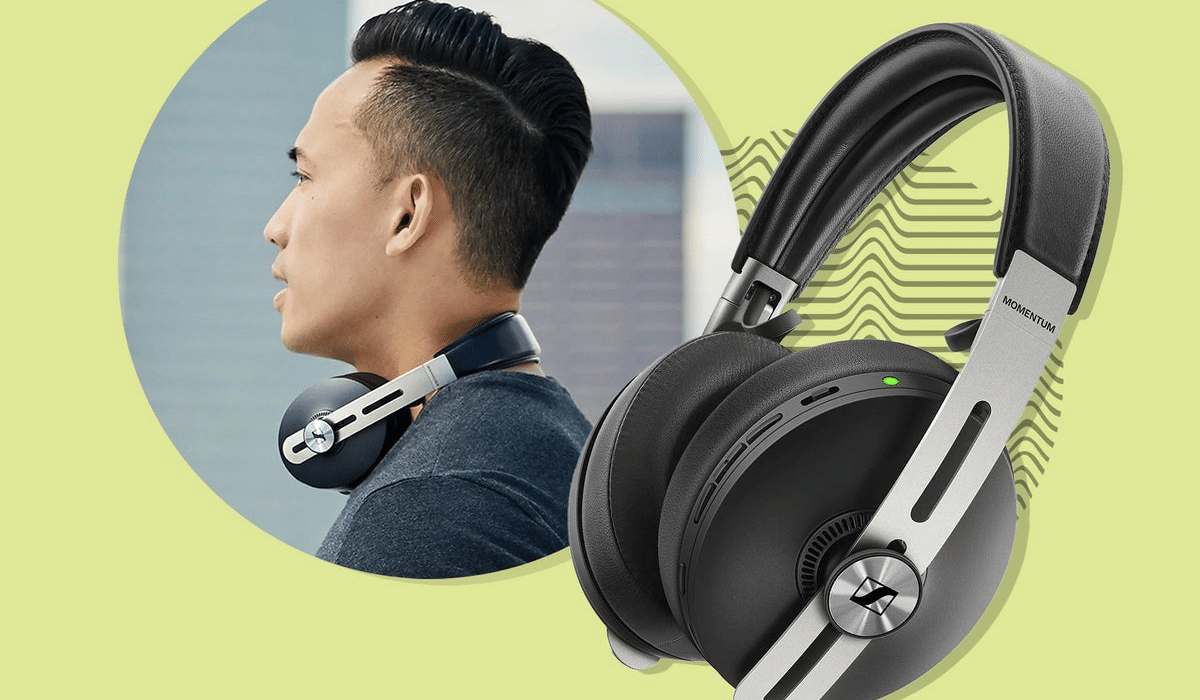 Moreover, the Momentum 4 also features Smart Pause capability, automatically stopping music when users take off the headphones. Additionally, it comes equipped with Auto On/Off feature, automatically turning the headphones off when left unattended and turning them on when users pick them up. Both Smart Pause and Auto On/Off are power-saving features.

Sennheiser is retailing the Momentum 4 Wireless headphones at $349.95, which is $50 less than the Momentum 3, released in 2019. In addition, they are available in black and white options and are available for pre-order now and shipping on August 23.