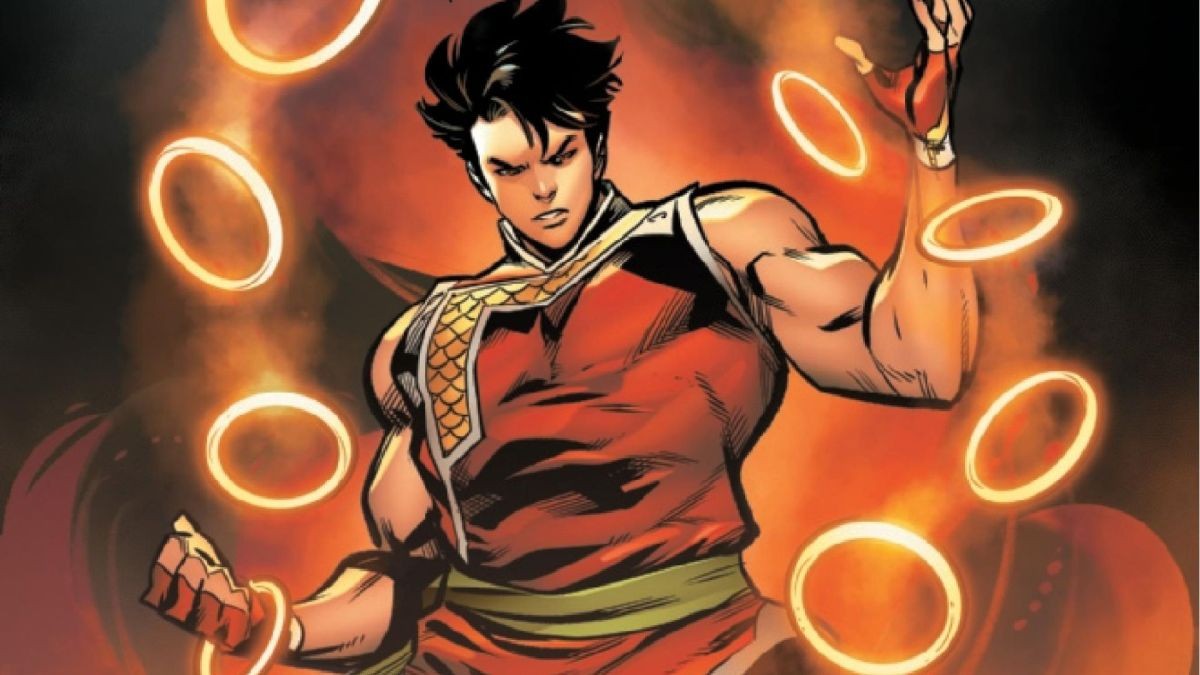 Unlike the character in the MCU story, the comic version of Shang-Chi is starting a new era with all new complications. The new saga begins after the hero inherits the mysterious yet powerful Ten Rings, a deadly weapon from another dimension. The new series – Shang-Chi and the Ten Rings #1, will go on sale next week.

The famed weapon can even rival the power of Infinity Gems. As a result, every villain in the Marvel Universe wants to acquire Ten Rings. Thus, Shang-Chi will have to face off Razor Fist, Hydra, and more Marvel Universe villains in the new era. Meanwhile, he also has to manage and lead his secret organization – The Five Weapons Society. Shang-Chi took over this organization from his corrupt father. 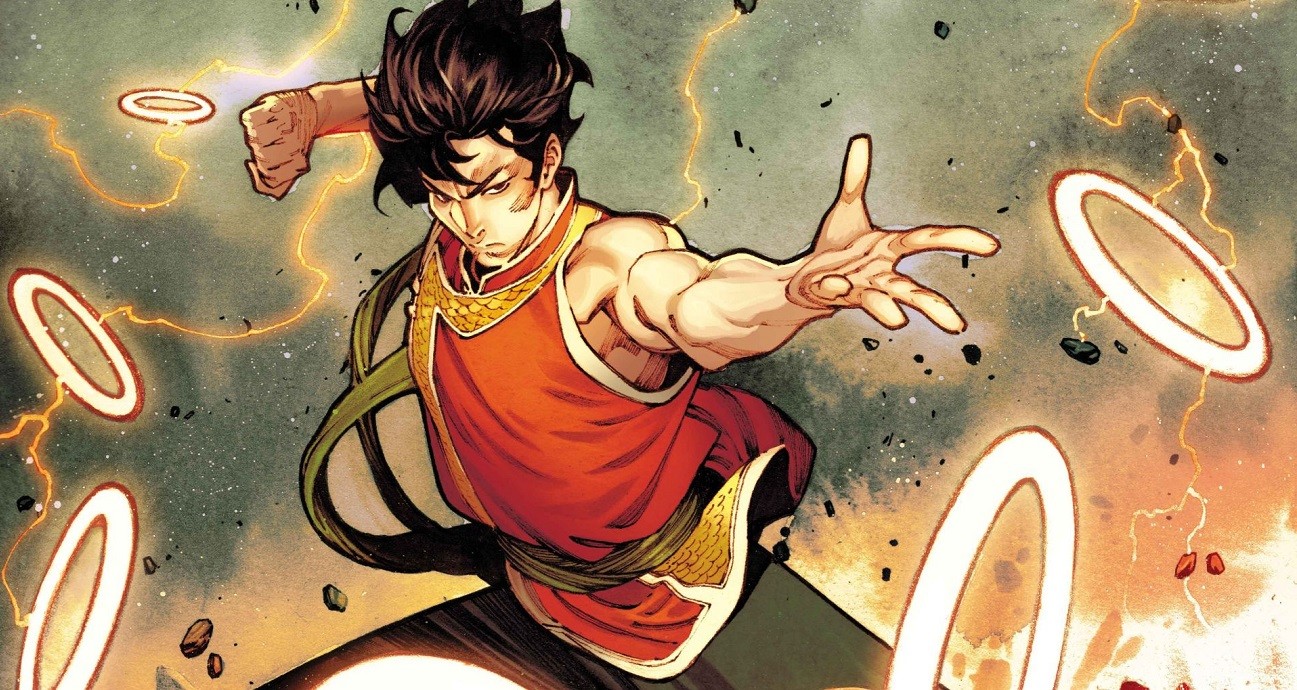 Furthermore, the debut issue of the Shang-Chi and the Ten Rings #1 begins with members of the Five Weapons Society debating why they aren’t ruling the world if their leader, Shang-Chi, has possession of the Ten Rings. The new series will unveil the truth behind the Ten Rings and offer fans some of the most legendary showdowns of Shang-Chi to date. Additionally, the new saga will feature Shang-Chi’s struggle to master the Ten Rings or give in to its evil forces.

Moreover, Shang-Chi and the Ten Rings #1 is written by Gene Luen Yang and illustrated by Marcus To. It is colored by Erick Arciniega and lettered by Travis Lanham. A preview of the new saga of Shang-Chi’s story is already out. The series will become available from July 20. A digital version will also be available to fans. Also, users can read all their digital comics in the Marvel Comics app on iPhone, iPad, and select Android devices. The app has a smart-paneling feature that offers fans an “intuitive reader experience,” perfect for every mobile device or tablet type. Lastly, the Marvel Comics app is available on both iOS and Android.