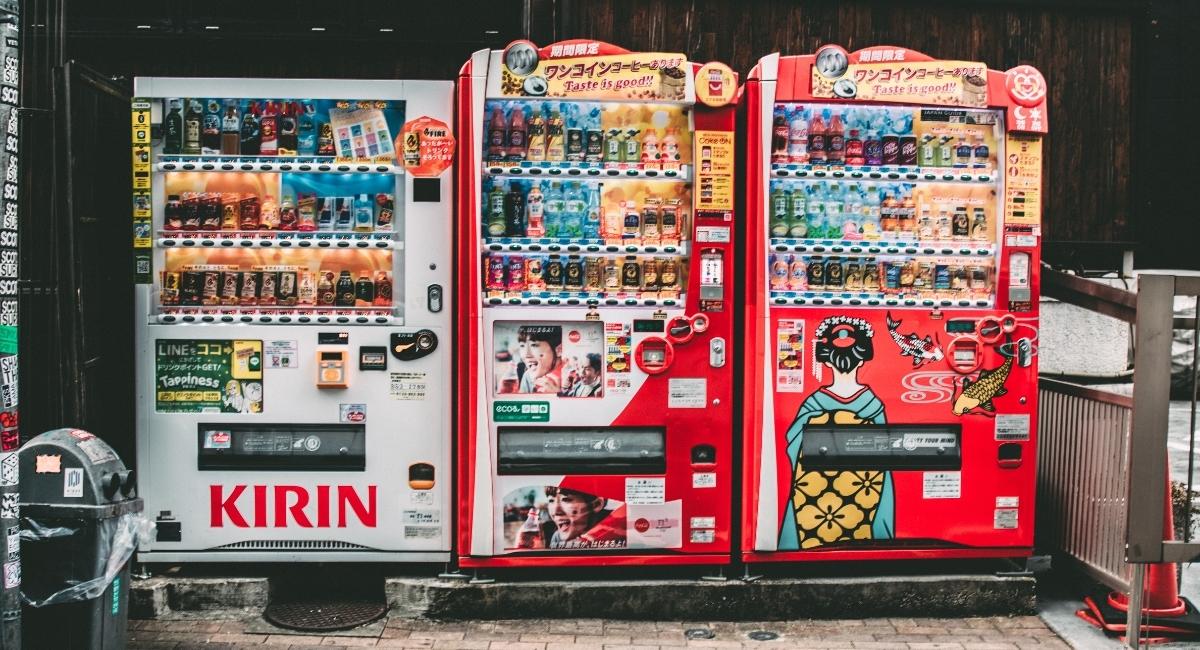 CNBC recently reported how a 31-year-old man, Marcus Gram, turned a side hustle into a booming business. The man now owns a successful vending machine business that generates more than $300,000 in revenue annually. But a few years ago, he was still working a managerial position in Rochester, New York, and living at home with his mother.

Furthermore, according to CNBC, the man’s objective was to accumulate enough cash to buy a rental home to produce passive income. But one day, he got a new idea for a side business when his friend noticed a woman withdrawing money from a vending machine. Thus, he considered how a vending machine could be a successful business with little labor-intensive work. And therefore relocated to Philadelphia in 2018 and acquired two machines. 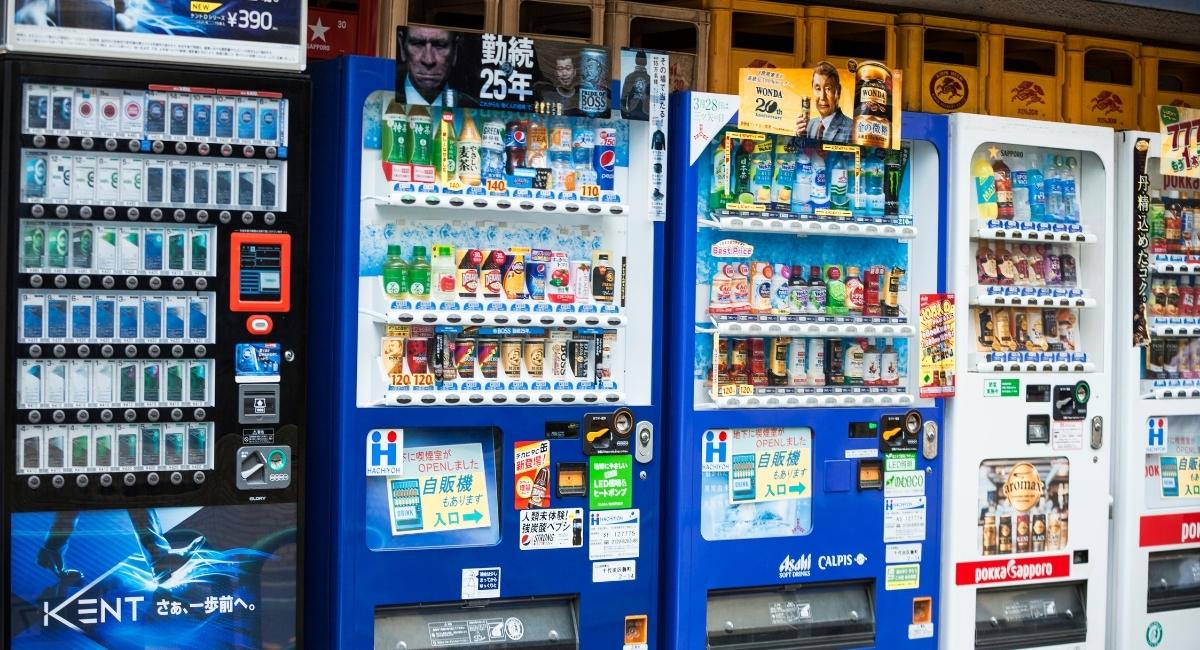 Surprisingly, his vending machine business Joyner Vending made only $5,000 in its first year. Nevertheless, Gram persisted and today operates 21 vending machines in Baltimore, Philadelphia, Detroit, and Washington, D.C. In addition, by the end of 2022, he plans to make $500,000 in sales.

How Did He Achieve Such Success in the Vending Machine Business? Let’s Find Out.

Here are the lessons Gram learned from starting his vending machine business, and CNBC reported his top tips for anyone else who wants to do the same:

Gram’s initial cost was roughly $4,000, which he used to purchase a snack machine, a beverage machine, two credit card readers, food and drink items, and delivery fees, although he had saved nearly $10,000 from his 9-to-5 work. 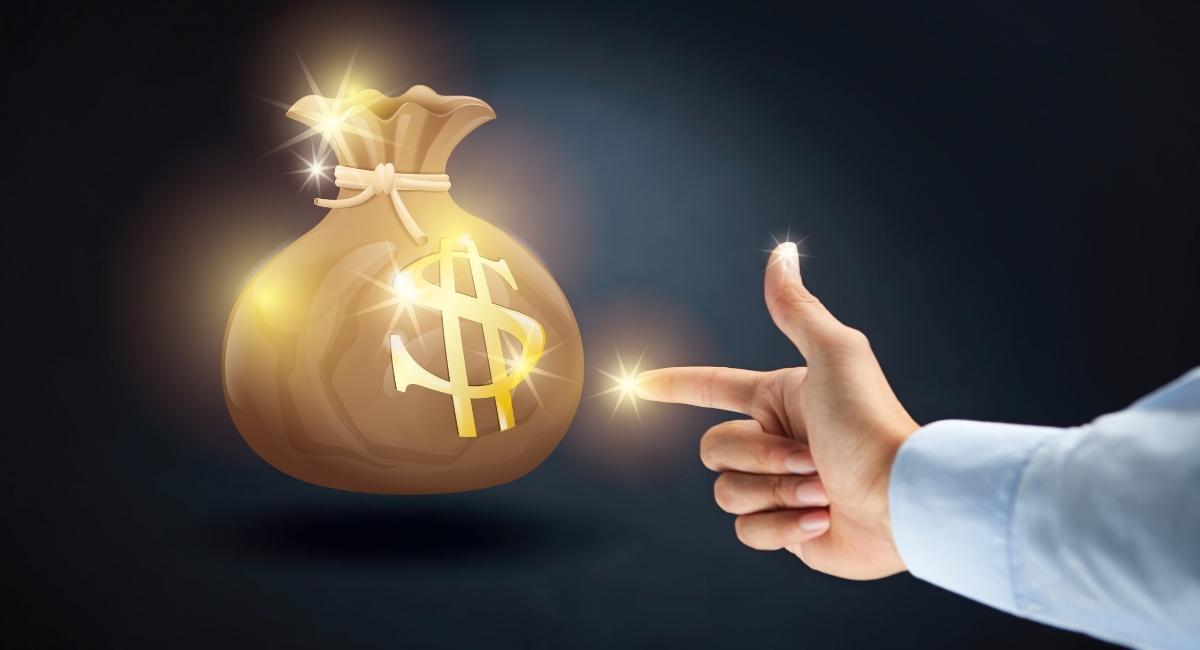 Besides, things are significantly more expensive now because of inflation. Therefore Gram advises saving between $4,500 and $5,000. Depending on whether they are new or remanufactured, machines can cost anywhere from $1,000 to $10,000. Typically, delivery fees range from $200 to $500.

Although credit card readers are not required, Gram says they can increase sales by up to 25% because you no longer depend solely on customers having cash on hand.

According to Gram, Crane, AMS, Dixie Narco, and Automatic Products are trustworthy vending machine manufacturers. In addition, look online at sites like Craigslist, Facebook Marketplace, and eBay to check if there are any vending machine warehouses in your area.

Furthermore, machines come in a wide variety of forms. For instance, a restored Vendo 511 Drink Machine—which you may remember as a vintage Pepsi machine—can cost up to $1,500. And a brand-new one may cost you about $3,500. 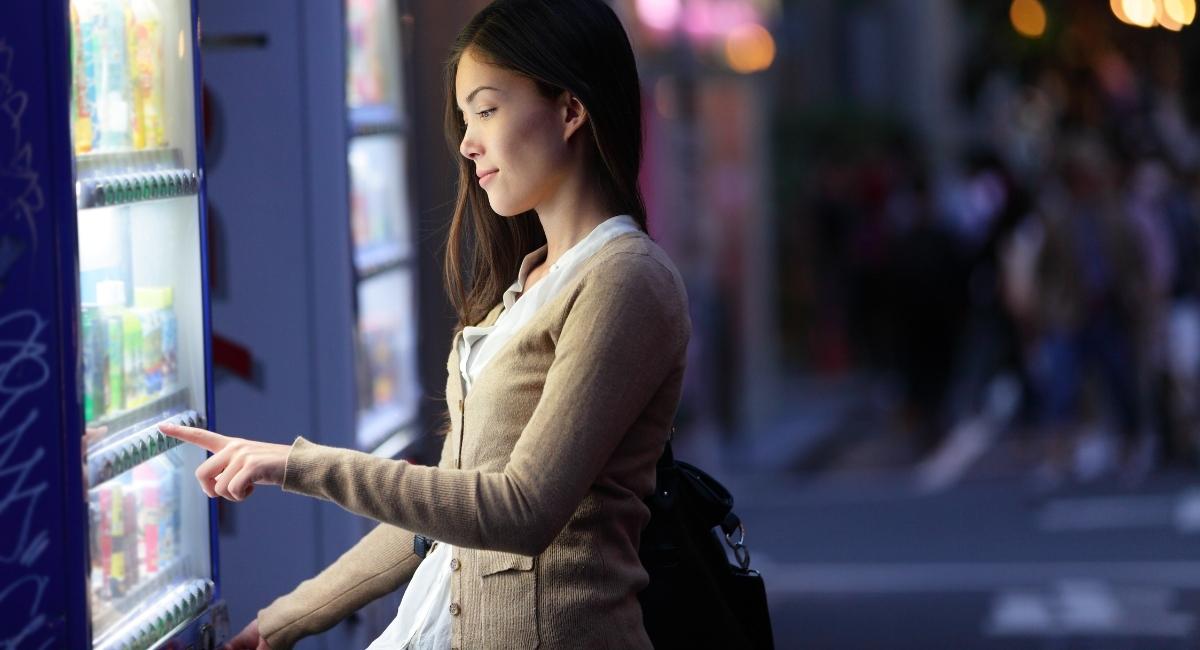 However, Gram advises using the Crane National 449 Combo Machine if there is just space for one machine in a particular place because it serves snacks and drinks. In addition, a new machine can cost up to $7,000, while a refurbished one costs about $3,500.

3. Wait to purchase a machine until you have a location for it

According to Gram, location is a key factor. He says he is constantly considering areas with a lot of foot traffic. Apartment buildings, hotels, districts with student accommodation, and warehouses with a large workforce are also excellent choices. 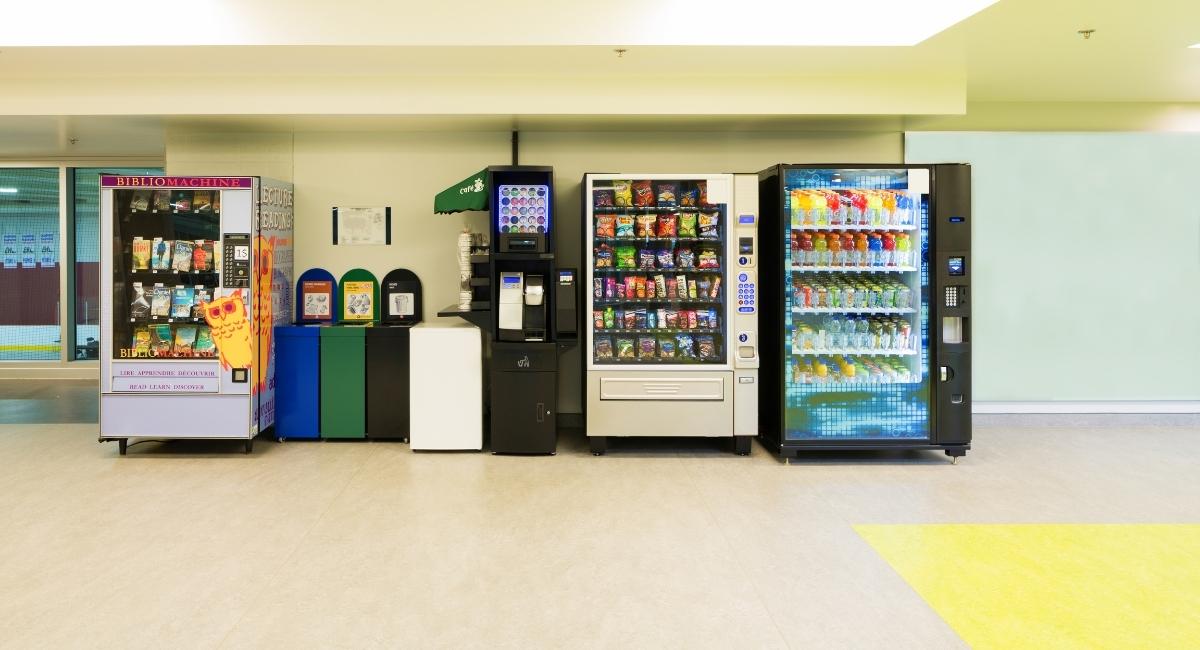 For starters, you must find out the following information to determine whether a place might be profitable:

Moreover, Gram says an online gaming establishment in Philadelphia that is on track to generate $100,000 this year is one of his best-selling placements.

Also, Gram told CNBC that he doesn’t spend much to have a machine placed in a particular area, which he believes is typical in this business. Besides, many firms don’t want to pay for the equipment or installation; they only want the service. So, he only gives one venue 15% of the monthly revenue out of all his locations.

4. Customer service and branding are crucial

Three years after launching Joyner Vending, Gram quit his full-time job and now only works four hours per week. He spends the majority of his time purchasing food and drink items online. Additionally, he personally replenishes a machine in Maryland once a week. 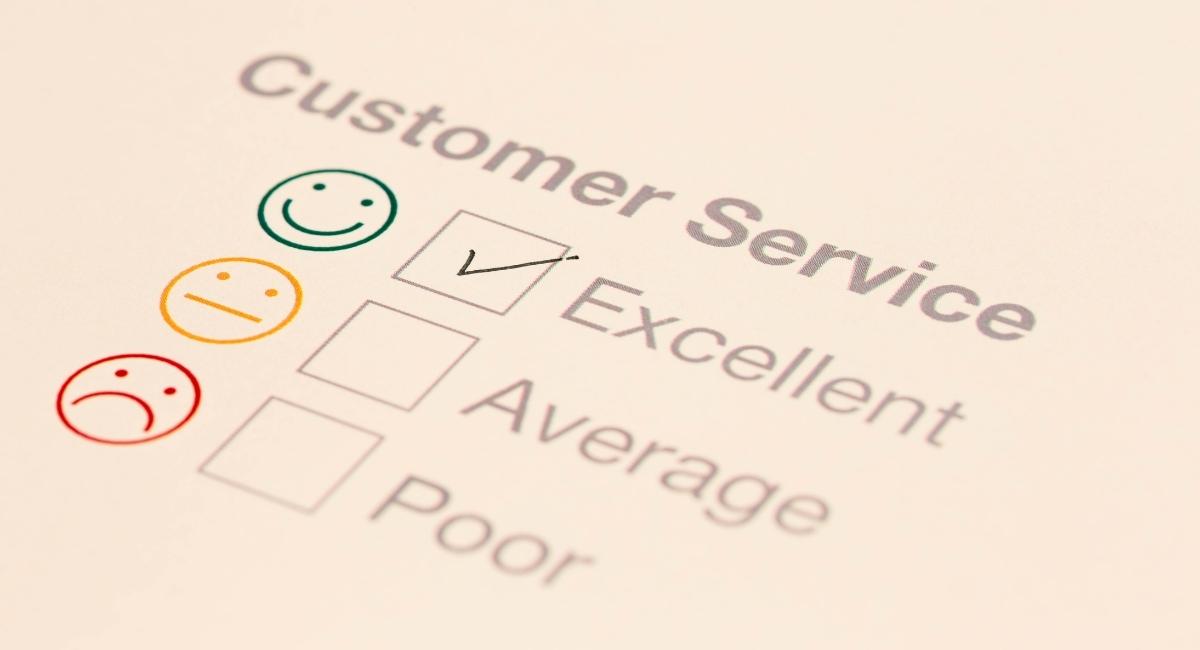 Gram says that many people believe that since robots work independently, this industry does not need branding or customer service. However, he claims that’s not the case.

Furthermore, Gram believes his ability to react quickly separates him from his rivals. Also, he tries to be as accommodating as possible to the places where his machines are located and the individuals who use them to purchase goods.

Additionally, Gram initially invested $30 in a company polo shirt he wore daily and $20 in business cards. He also invested in a website and always had a business proposal on hand in case of a possible machine placement.

Some of Gram’s best-selling products include Coca-Cola, Red Bull, peanut M&Ms, Doritos Nacho Cheese, and Lipton iced tea. Usually, wholesalers like Sam’s Club, BJ’s, and Costco are the places he purchases them in bulk. 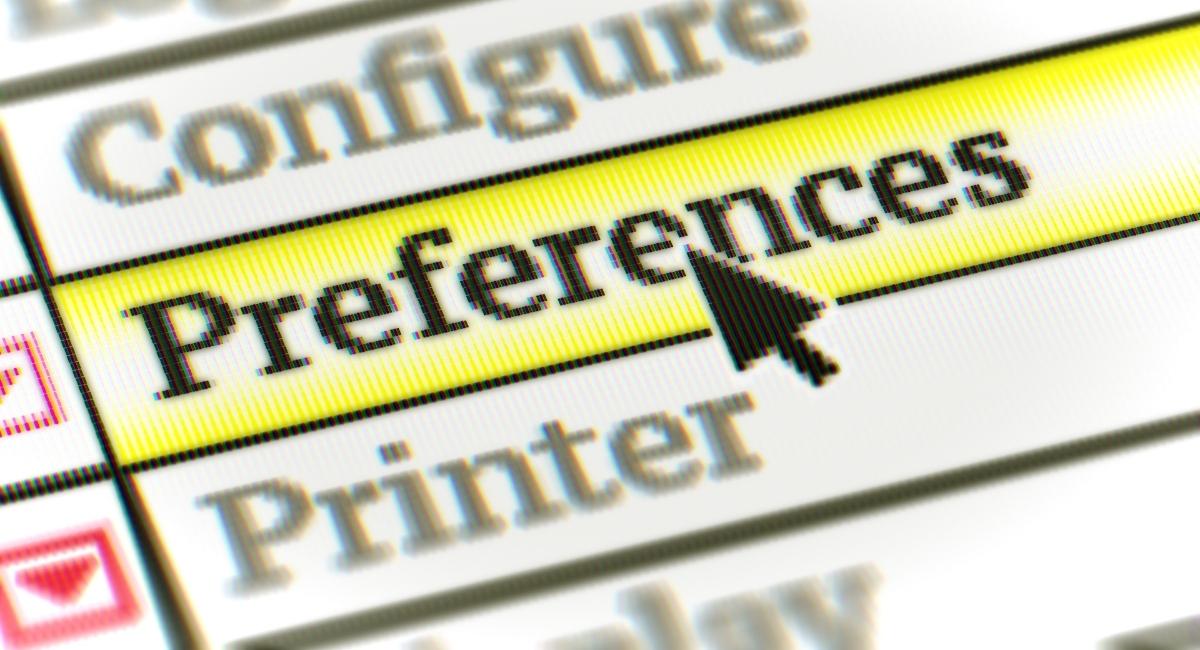 Additionally, regional vending machine distribution centers offer food and drink items, such as Pinnacle Vending in Philadelphia. Furthermore, Gram says one can purchase a bottle of Coca-Cola at Pinnacle for $0.55 wholesale, sell it for $1.75, and make a $1.20 profit on each bottle.

Thus, Gram uses about 35% and 10% (respectively) of his sales to stock things and pay his five part-time employees. So, he takes home 50% of his sales after additional miscellaneous charges of 10%.

6. Share the knowledge with others as your business grows

Gram told CNBC that he intends to increase his staff size, enter new states, and open his own vending machine warehouse in the future. 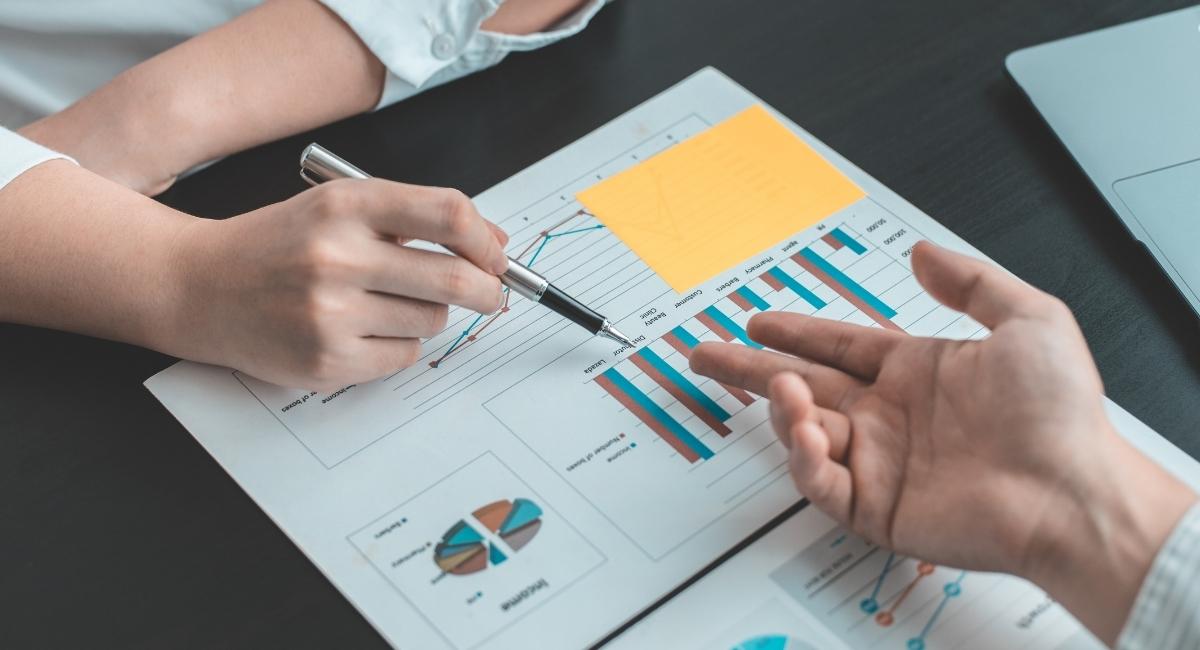 Hence, he started teaching an online course on launching a vending machine business in 2020 and published an eBook based on the material. And with that, he has earned $90,000 from these digital goods so far. In addition, Gram will be starting one-on-one coaching and consulting program the following year.

Lastly, Gram says that Joyner Vending changed not only his life but also the lives of his family members. And that his favorite part is that he mastered the business and gets to impart his knowledge to others.