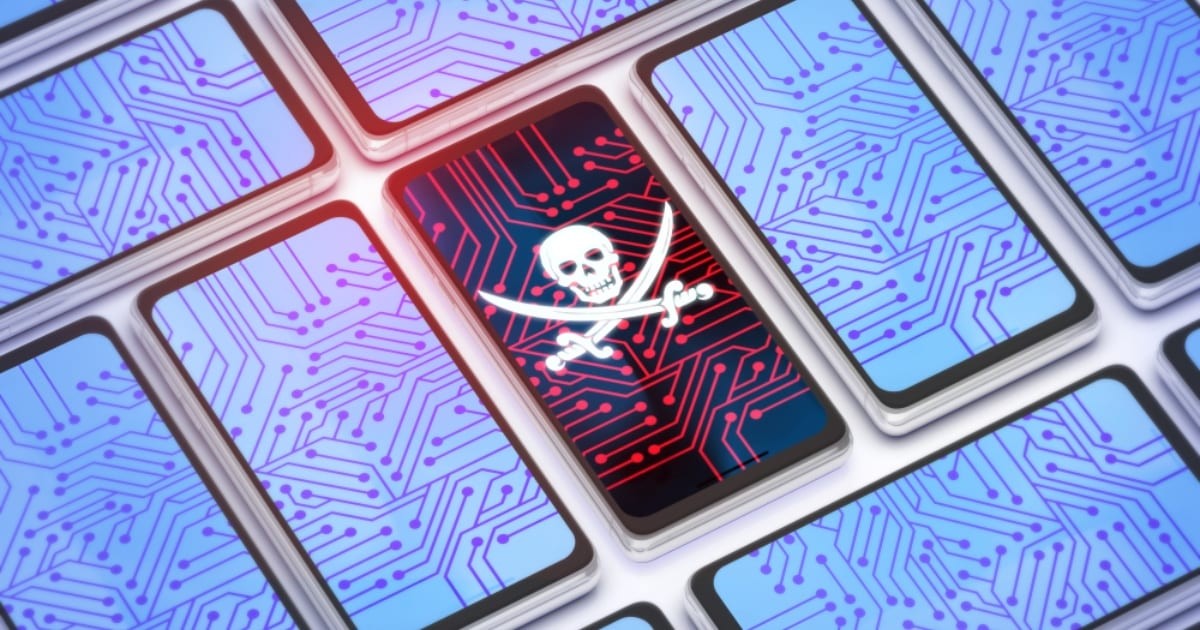 According to the report, the cybersecurity team at VPN Check found that Apple has still not removed some of the hazardous apps that Avast discovered in March 2021.

The Antivirus company, Avast found 133 fraudulent apps in March 2021. It gave an ultimatum to Apple to remove them as they can be dangerous mobile apps that can damage other apps’ data, ultimately threatening confidential pieces of information stored on the smartphone.

VPN Check says that 84 of these dangerous apps are still available to download on Apple’s App Store. The report also unwraps that apps like photo and video editing apps, fake antivirus apps, phone cleaners, wallpaper apps, horoscope apps, and other similar apps are lurking on the App Store. 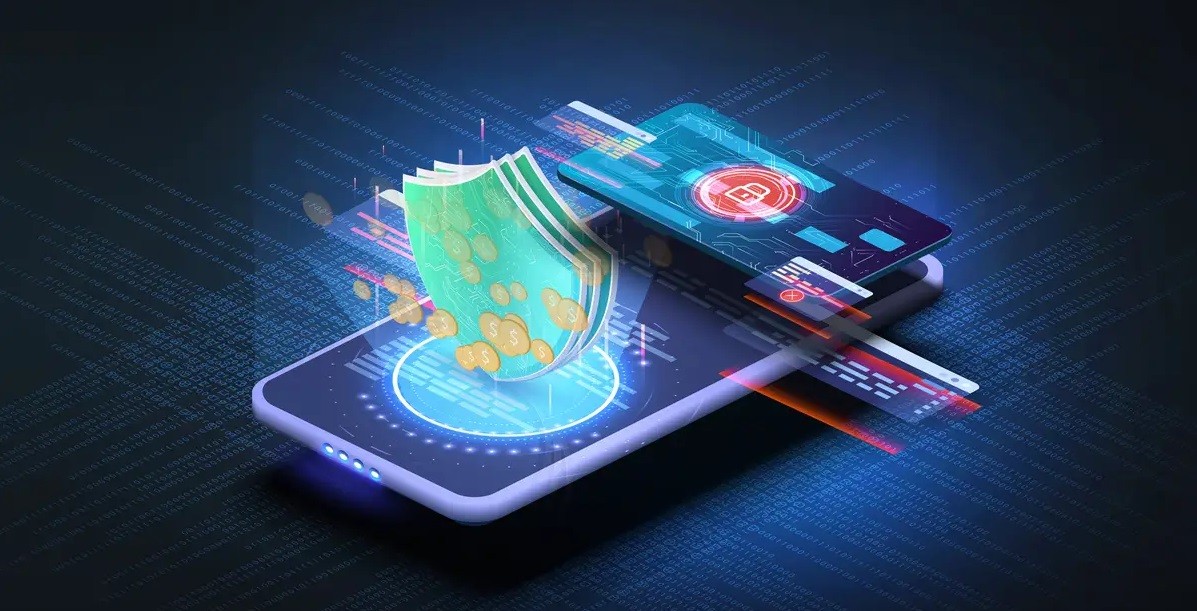 Why are these apps dangerous?

The reports claimed that these apps are not a form of malware or viruses and might not “try to steal data, damage or destroy the endpoint they are infecting”

However, these apps are trying to defraud the users who downloaded them without knowing that it’s hazardous for them to pay extra money through hidden fees, premium subscriptions, or other similar techniques. Also, users find it difficult to uninstall them from their smartphones. 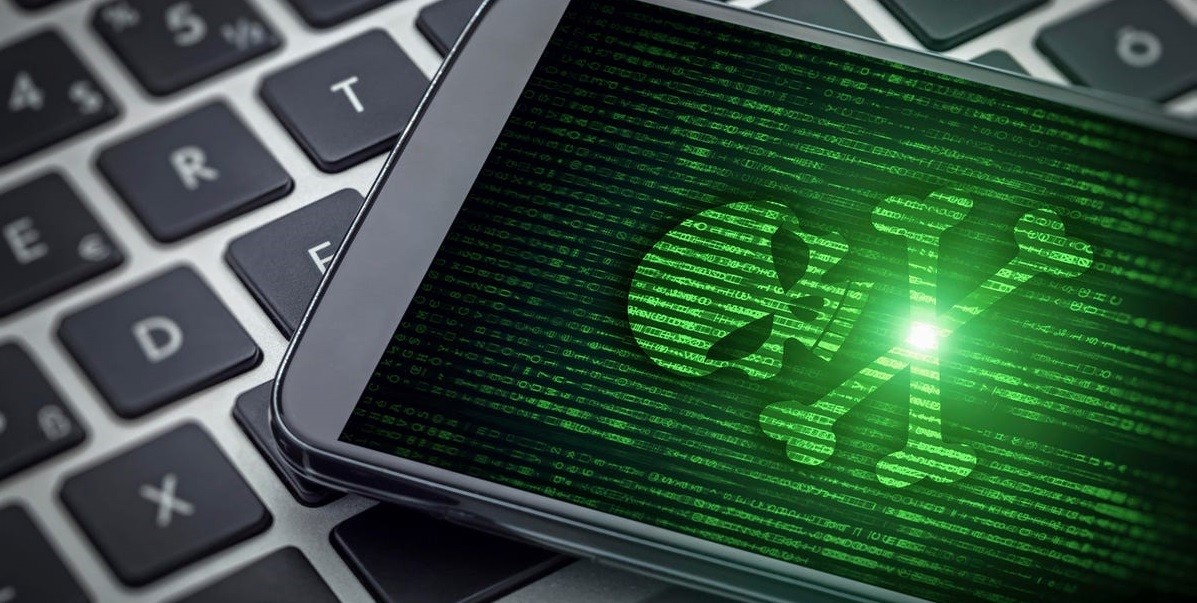 Why is VPN Check grumbling Apple for these apps?

Additionally, VPN Check has accused Apple of refusing “to act swiftly and remove the malicious apps” from the App Store. The VPN Check researchers have argued that Apple, a Cupertino-based tech giant, “Still gets it cut from the fraudulent earnings and stand out to lose an entire revenue stream if it moves swiftly.”

The company also states that “It might not be in Apple’s interest to address the issue.’’ “With the mobile phone market being saturated, the big bucks are increasingly earned in the App Store. And Scam apps are great clients. They make a lot of money through their scams, of which Apple gets its cut. Plus, the App Developers spend a lot of that money on running Ads on the App Store that Apple also gets to pocket. Not too shabby, as they like to say at Apple.”