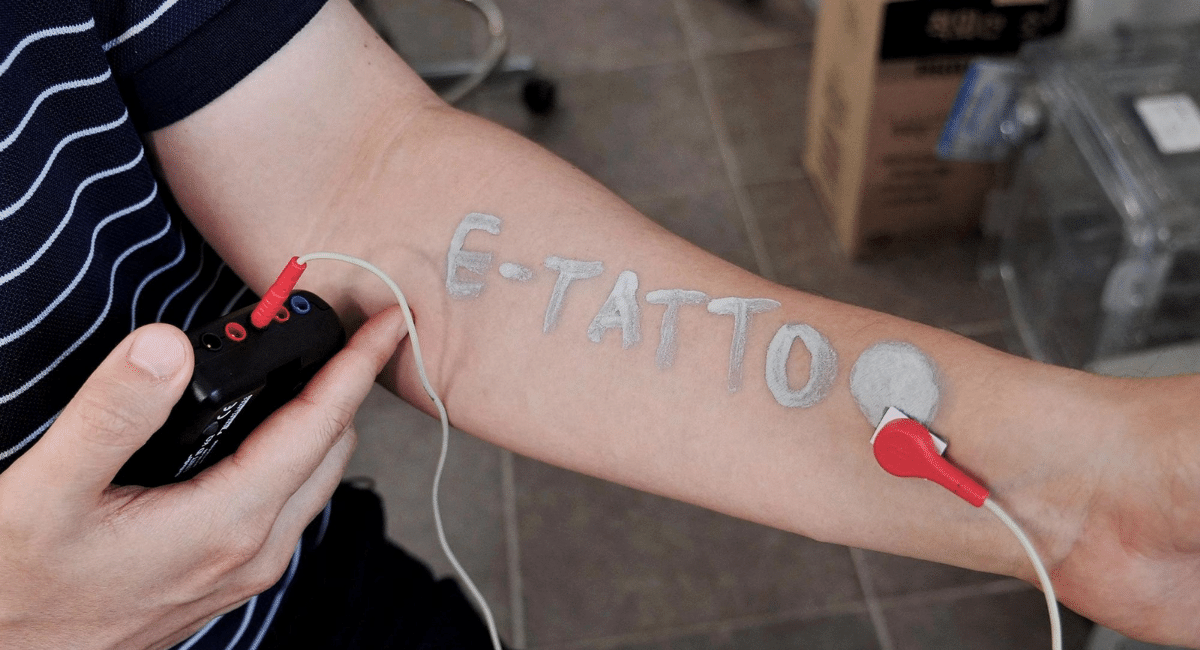 South Koreans may soon be able to implant a device inside their own bodies in the form of a bespoke tattoo, which automatically sounds alert to them to potential health issues if a science team’s project becomes successful.

The team at the Korea Advanced Institute of Science and Technology has created an electronic tattoo ink made of liquid metal and carbon nanotubes that effectively functions as a bioelectrode. The device could be used to give details of the wearer’s vital signs if connected to biosensors, including, for example, an electrocardiogram.

Apart from detecting heart rates, it could be used to send a readout of glucose or lactate levels for people suffering from diabetes or sepsis. But the researchers plan to get rid of biosensors and frame the e-tattoo as a fully self-contained device. 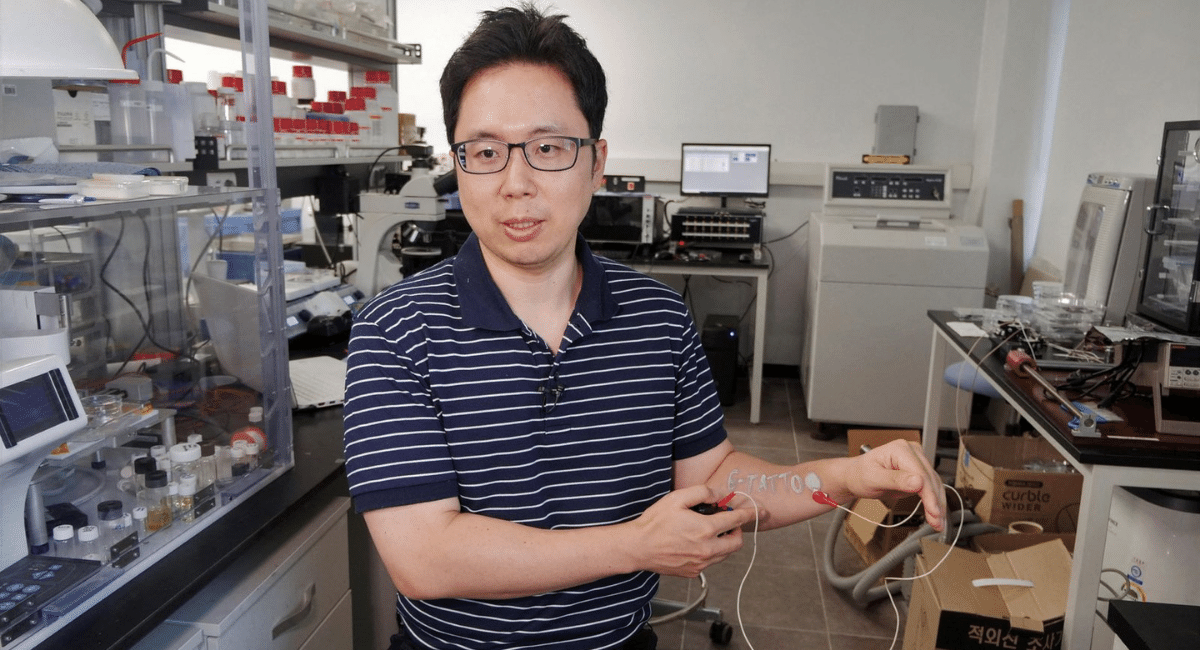 “In the future, what we hope to do is connect a wireless chip integrated with this ink, so that we can communicate, or we can send the signal back and forth between our body to an external device,” said the project leader Professor Steve Park. The e-tattoo ink is non-invasive and doesn’t need a needle implant beneath the skin like a conventional tattoo.

It is made of gallium-based particles, a soft, silvery metal also used in semiconductors and thermometers, while the platinum-coated carbon nanotubes help conduct electricity while also enhancing the durability of the tattoo itself.

“When it is applied to the skin, even with rubbing, the tattoo doesn’t come off, which is not possible with just liquid metal,” Professor Park said.