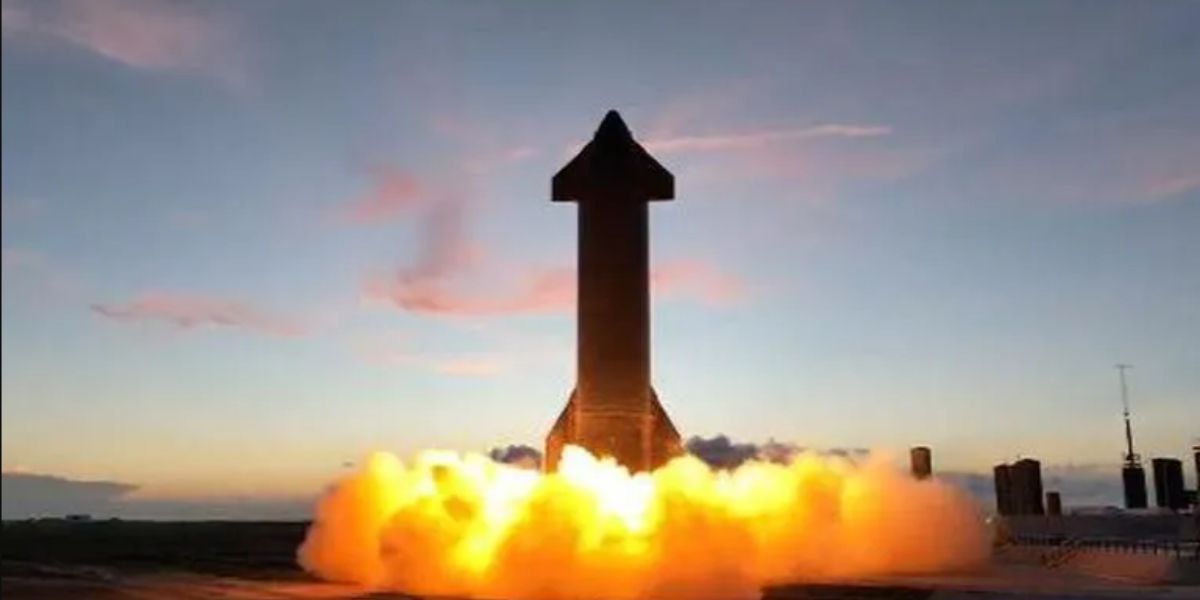 SpaceX has made a critical step toward ensuring that the upper stage will be prepared for the rocket’s first orbital launch attempt by successfully igniting all six engines on its most recent Starship prototype.

Sadly, the same successful static burn of a Starship upper stage, which could have generated over twice the thrust of the SpaceX Falcon 9 rocket’s booster, instead scattered superheated debris hundreds of meters away, starting a significant brush fire. It’s not the first or, most likely, the last significant fire started by Starship operations in South Texas.

On August 9th, Starship S24 successfully ignited two Raptor engines in its first static fire. Following several failed attempts to test more engines during the remainder of the month, SpaceX ultimately chose to swap out one of the three Raptor Vacuum engines on Starship S24 in early September before attempting again. The new engine was put in and Ship 24 was finished, and on September 8th, everything came together.

SpaceX began the test by injecting several hundred tonnes of liquid oxygen (LOx) and a much smaller amount of liquid methane (LCH4) fuel into Ship 24. This took about 90 minutes, and the cryogenic liquids created a crisp layer of frost wherever they came into contact with the uninsulated steel tanks of the rocket. The lack of ice on the upper methane tank of the Starship suggests that SpaceX only put methane fuel into internal “header” tanks designed to hold landing propellant. Therefore, it is likely that the hundreds of tonnes of liquid oxygen were added as ballast to lower the maximum stress Starship could place on the test stand that was keeping it on the ground.

It could cause a lot of tension. When Starship S24 ignited all six of its updated Raptor 2 engines for the first time at 4:30 pm CDT, it was capable of producing up to 1380 tonnes (or 3 million lbf) of thrust. Ship 24’s engines burnt for nearly 8 seconds, one of the longest static fires ever performed on a Starship test stand, in addition to breaking the record for the highest thrust generated during a Starbase rocket test.

The clouds of dust and steam dispersed almost instantly, revealing a number of brush fires. The almost fully unprotected concrete surface below Ship 24 was most likely destroyed due to the enormous force, heat, and burn length. SpaceX continues to resist installing significant water deluge or flame deflection systems at Starbase’s test stands and launch pads, despite mounting evidence that doing so would make all Starship static fire activities simpler and safer.