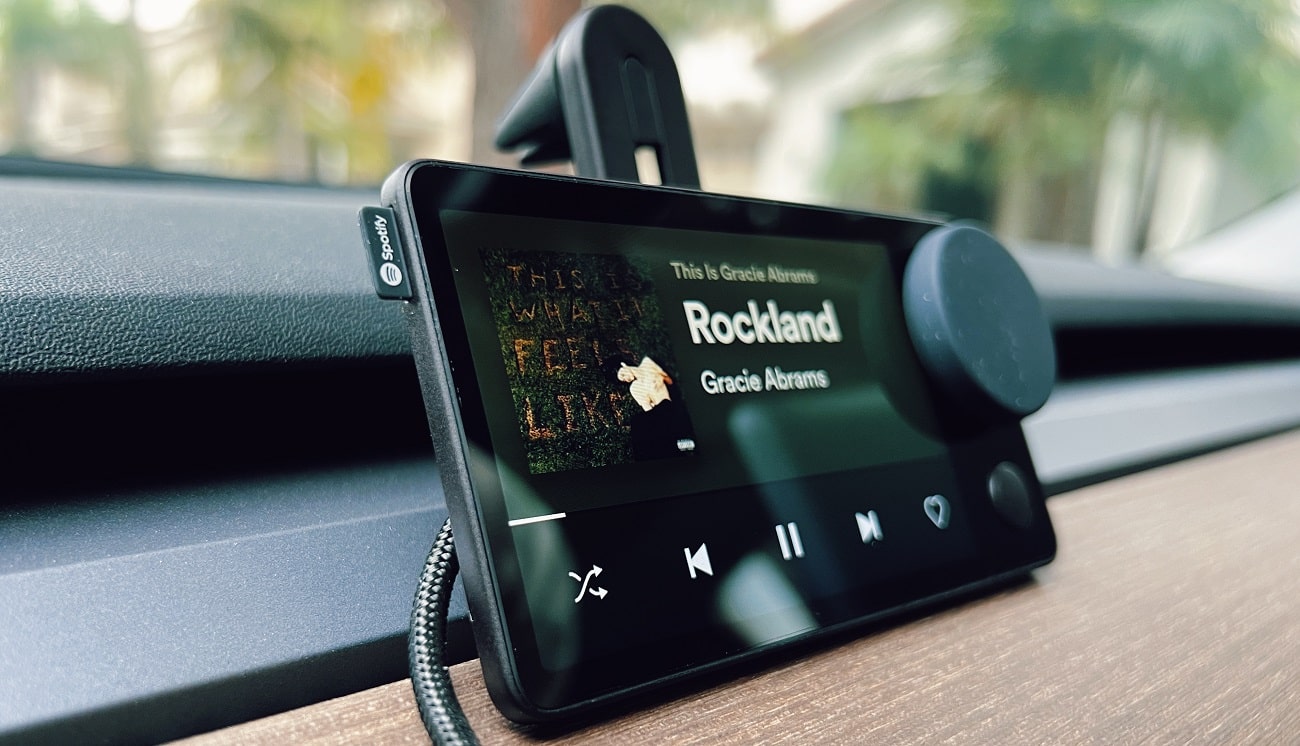 On Thursday, April 7, Spotify announced the first update to its most recent infotainment gadget – Car Thing. So naturally, Spotify Car Thing users truly appreciated the news. Because it is the device’s first major update after its launch in February this year. Consequently, Car Thing owners will now be able to respond to phone calls, queue songs, use voice commands, and more.

Spotify Car Thing is a $90 device for dedicated Spotify premium listeners. In addition, it is a convenient gadget to control the app while driving. First, users can connect it to the phone via Bluetooth. Then, they can either plug the device into the car through a cable or connect the phone through Bluetooth. However, since Spotify Car Thing does not have a rechargeable battery, users must plug it into the cars’ USB socket. 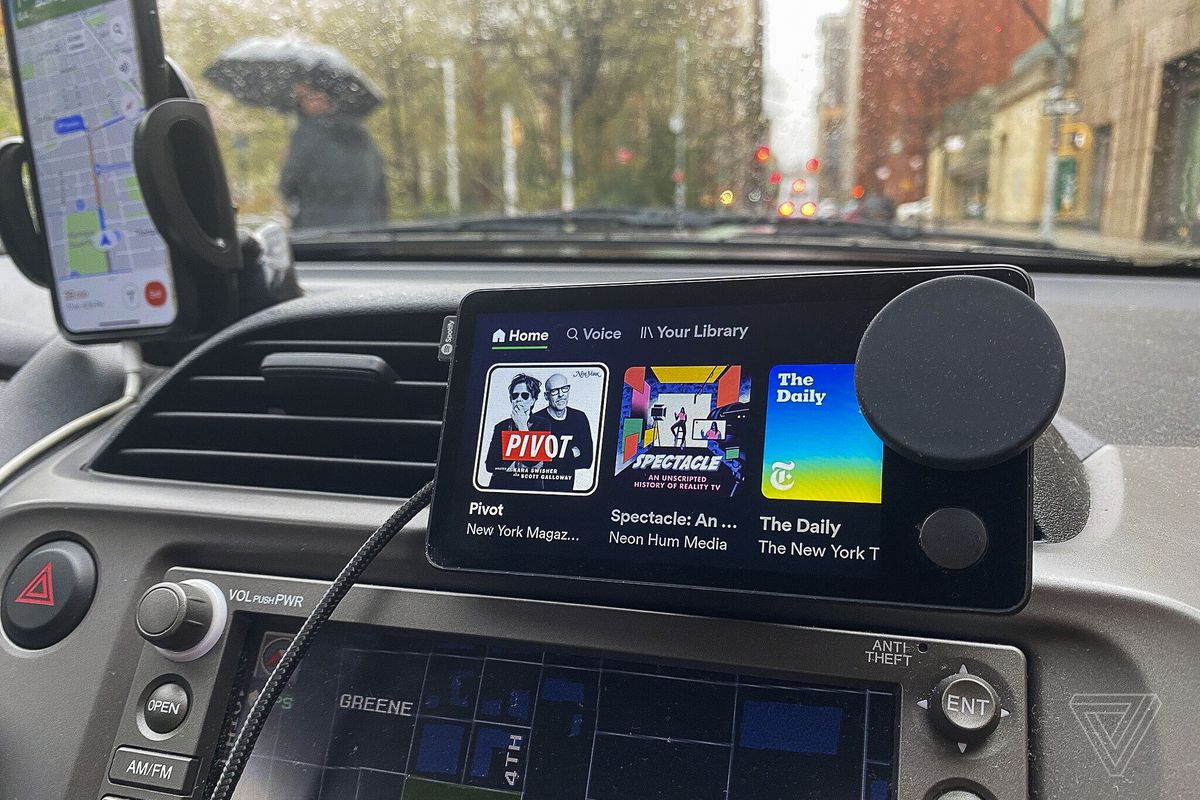 The new features added by the update

The new update that has already begun to roll out includes four new features for the Spotify Car Thing. The first is the ability to answer incoming calls on the phone. As a result, users will see the caller’s name and phone number on the device’s display when there’s an incoming call. Additionally, it will show touch targets to answer or dismiss calls.

Moreover, the new Spotify Car Thing update will enable users to control other media apps through the device. Hence, the “Now Playing” screen on the device will allow users to control playback on YouTube, Pocketcasts, or Google Podcasts. In addition, users can switch back to Spotify via presets, voice, or a simple tap on the screen. 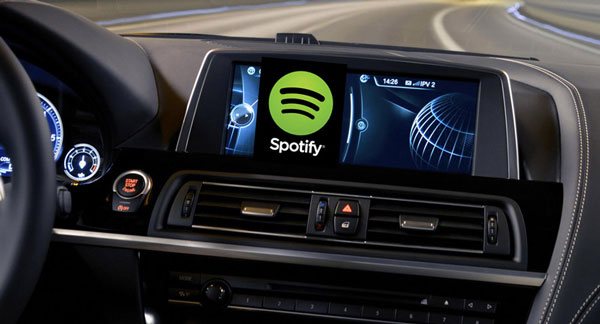 Furthermore, the third feature of the Spotify Car Thing update is “Add to queue.” Spotify claims it is the “most requested feature” and enables users to queue up additional songs and podcasts. In addition, there are various ways to access this particular feature. Here are the methods as stated by the company-

Lastly, users can also get a personalized playlist made by Spotify with the last Car Thing update feature. First, however, users need to say the “Hey Spotify” prompt along with whatever music genre or type they wish to hear. Consequently, Spotify will fabricate a playlist according to that instantly.

Unfortunately, the new Spotify Car Thing update is only available to iOS users at present. But, the company states that the update will be available to Android users at a “later date.”