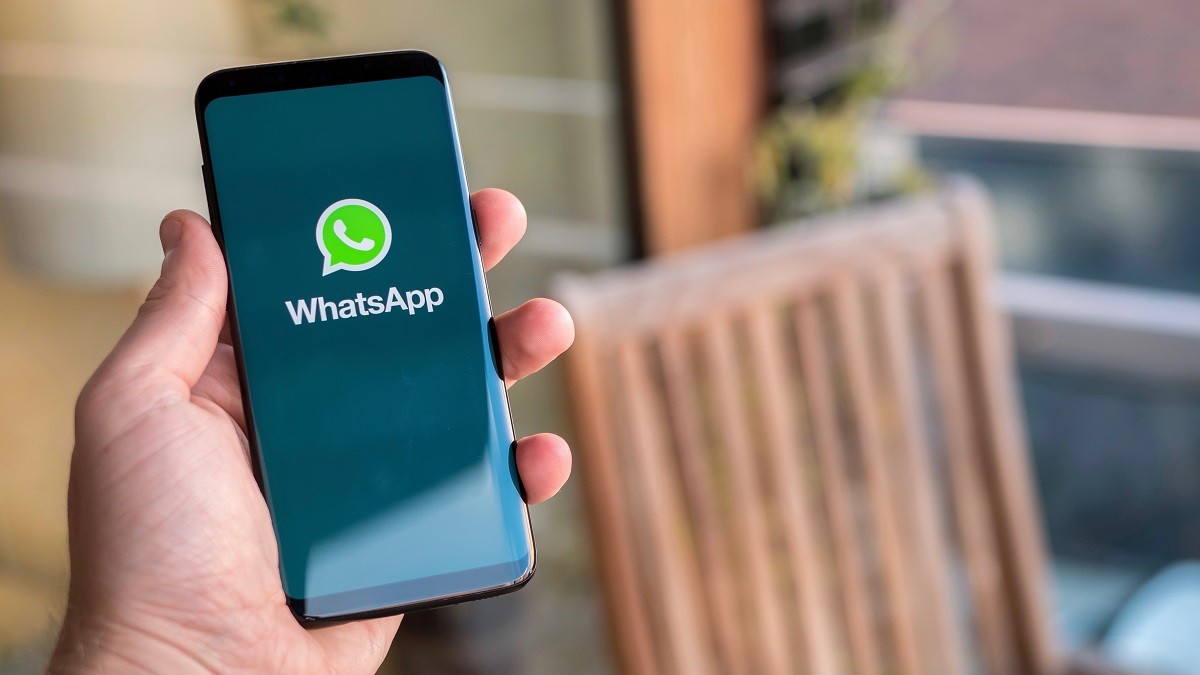 Throughout this year, WhatsApp has been trying to bridge the gap between itself and its rival, Telegram. As a result, users have seen many upgrades on the messaging service, like allowing users to send files of up to 2GB, adding around 512 people in a group, and the Communities feature. And these are the upgrades WhatsApp has introduced in the last three months alone. Additionally, last month, the platform added some new controls that enable users to hide their profile pictures and last seen from specific contacts. And now, the Meta-owned app is reportedly working on a stealth feature to allow users to hide their online status.

Furthermore, according to a picture revealed by WABetaInfo, the feature might first come to devices running iOS. However, the Android version of the app might not be far behind in getting this feature. Moreover, the Last Seen menu under Privacy Settings will get a new item at the bottom. It will present two ways in which contacts can see users online. First is the original option to keep the status online as always visible to all. The second option allows users to set it to follow their Last Seen setting. Thus, they can limit it to contacts, select contacts, or not let anyone see the online status.

Lastly, WhatsApp has not revealed any update on when the “stealth mode” feature will launch on the platform. Besides, the feature is currently under development and has not yet been introduced on the beta channel. So, WhatsApp will likely take quite a few months before finally announcing the feature.