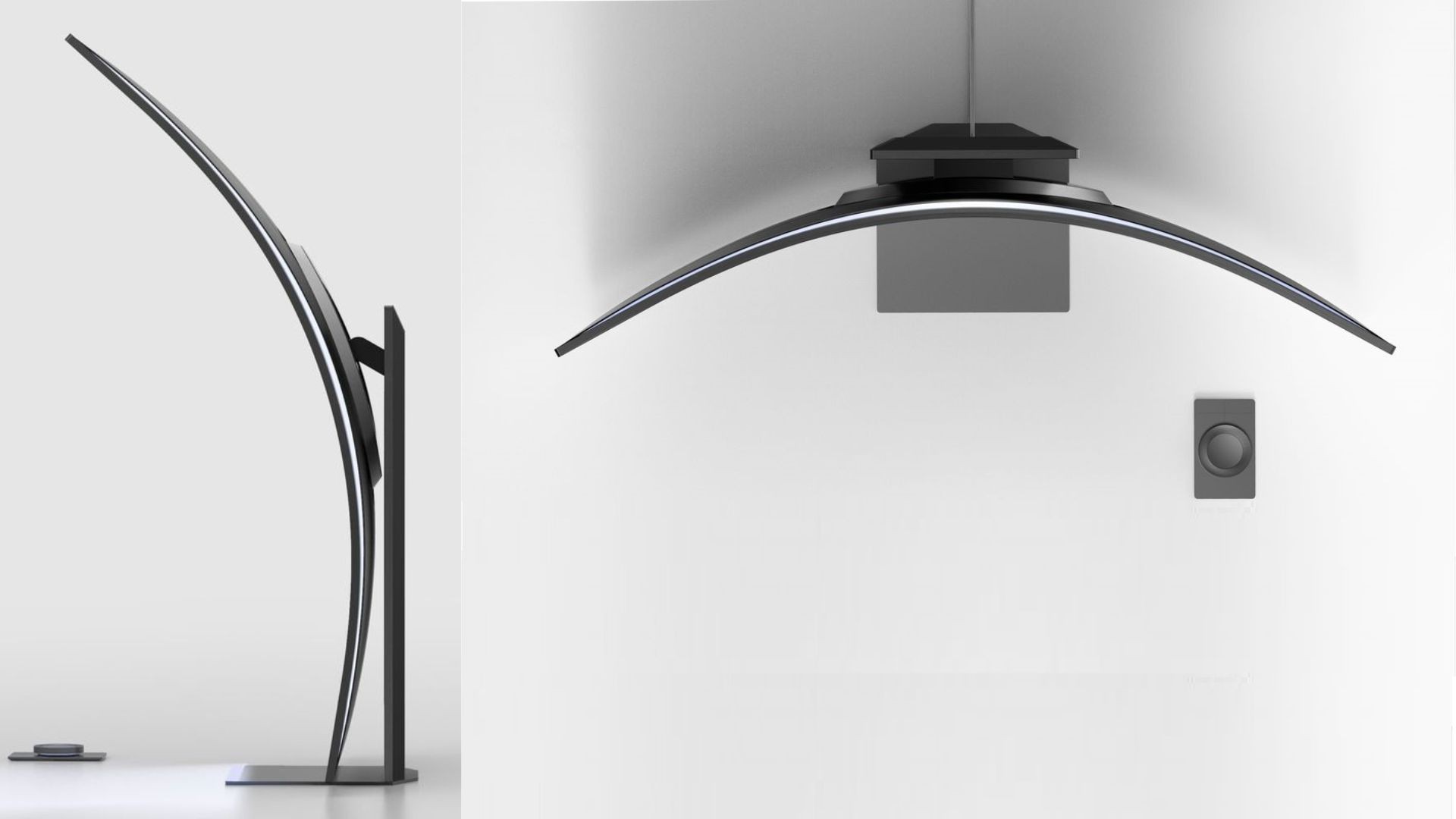 In August, one more add-on is expected in the Samsung series of intelligent monitors. The Samsung massive 55-inch Odyddey Ark will be the most impressive monitor that may steal the show in the era of smart monitors. The Samsung Odyssey Ark is packed with features that can add a new experience to the gaming. But sources said that we could not only assume it is best for only gaming, but it’s far more than that. It’s suitable for multitasking as three screens are stacked back to back.

However, the details of the Samsung Odyssey are not revealed yet. Still, according to the recent images shown on Twitter by Tim Schofield, owner of the  YouTube channel ‘Your Tech Simplified,’ which covers consumer technology products, people pay more attention to it, not much thinking about its refresh rates and price. Although it’s hard to believe the users when CES announced the launch of the Samsung Odyssey Ark monitor, something like this can be launched that can stretch over your head, which is exceptionally curved and large. 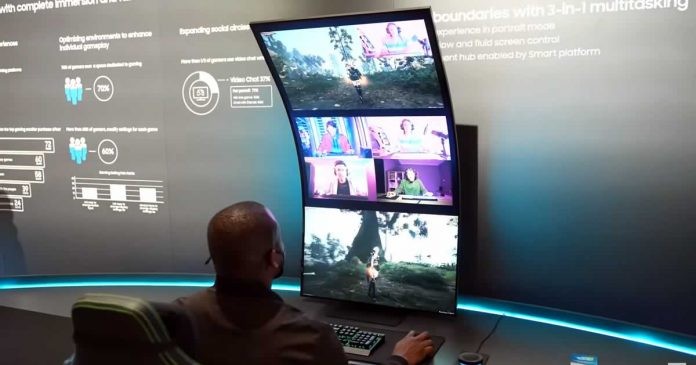 The Samsung Odyssey Ark is monstrous 55-inch monitor that was never be seen before, which can rotate 90 degrees to use in portrait mode. The company also gave some hints about its resolution and screen configuration. For example, it can be a one ms response time and 165hz refresh rate, which could be a little longer, and larger monitors have more pixels and resolution.

Also, it has a 16:9 4K aspect ratio panel, and its stand will support rotation, tilt, and pivot. So it can be good news for gamers to visualize the full field view and help them feel closer to the action. Most probably, the wait for the Samsung Odyssey Ark is worth its 55-inch massive display, with 4k  panel and landscape to portrait view, and many more features to be revealed in the second half of the year 2022, maybe in August, it can be incredibly expensive.