Home » News » Internet Supports the Student Whose Boyfriend Was Arrested: “$14,000 Is a Lot” 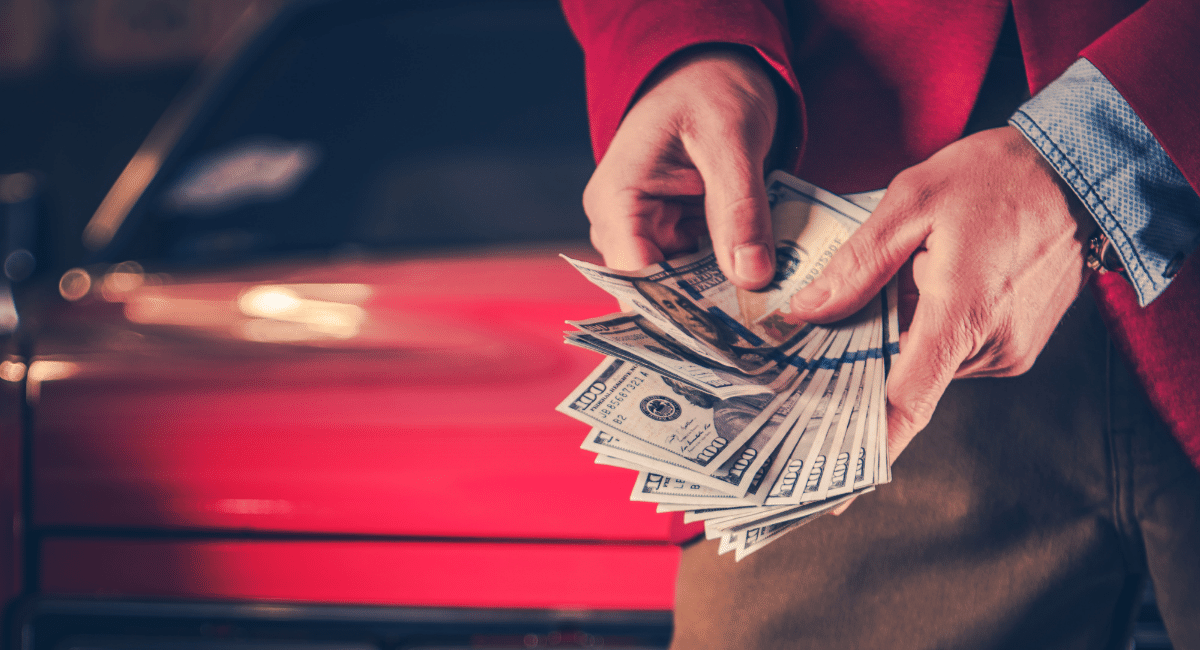 In a recent viral post, a college student said her boyfriend was arrested after stealing $14,000 from them and is now asking Reddit if they are to blame for the situation.

The student posted on Reddit’s Am I The A**hole (AITA) forum under the username u/Personal-Muddy and asked, “AITA for getting my friend arrested?” The post has got more than 22,000 upvotes and approximately 4,000 comments from Reddit backers asking the student not to drop the charges. You can go through a detailed post here.

“I’ll get straight to the point. I am a student, and this is my last semester [before] medical school. I’ve never gotten a loan [so] I worked 5 1/2 years to get this degree because I have [had] out of pocket,” said u/Personal-Muddy at the beginning of her post.

u/Personal-Muddy said they kept the money they earned from work in a box they kept in the closet and deposited it before each new semester to pay their tuition.

Many experts echo the thought that it’s wise to keep some cash at home to cope with emergencies; however, they say the total amount shouldn’t exceed $1,000.

“It depends on person to person, but an amount less than $1000 is almost always preferred. There simply isn’t enough good reason to keep large amounts of liquid cash lying around the house. Banks are infinitely safer,” Jesse Cramer, founder of The Best Interest and relationship manager at Cobblestone Capital Advisors, told GoBankingRates.

But whether a person decides to store $10 or $10,000, Ryan McCarty, CFP from McCarty Money Matters, recommends that people keep their cash inside “bolted down safe.”

“Make sure the safe is fire and waterproof to avoid any damage. Make sure you deposit and replace the money on occasion so that the bills don’t get too old,” McCarty told GoBankingRates. 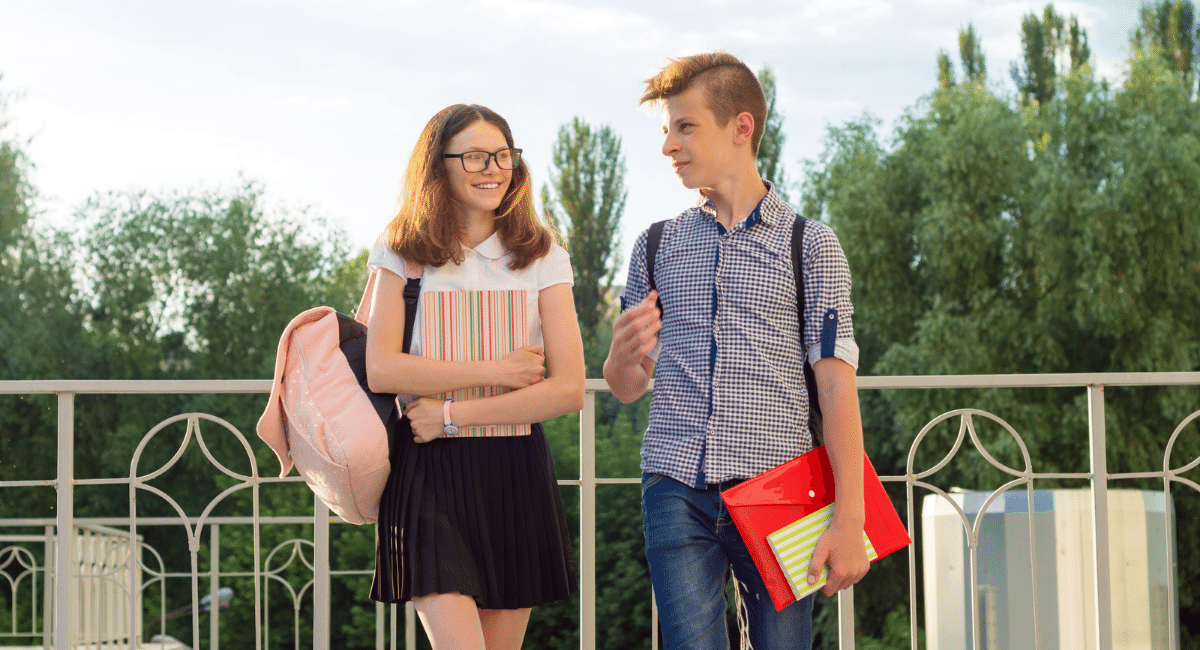 Unfortunately, u/Personal-Muddy had $14,000 at home, and though they didn’t tell anyone about their box, it was quite easy to find and wasn’t very secure.

“Since I [started] saving for this semester, [my boyfriend] is the only one who’s been over. I’ve never told him about the box, but he knows I have to pay for school,” u/Personal-Muddy wrote.

“Well, yesterday night I got home [and went] to put money in the box…and it’s all gone,” they continued.

“I don’t know what to do…I’m just really pissed off and have been crying all f**king day,” they concluded.