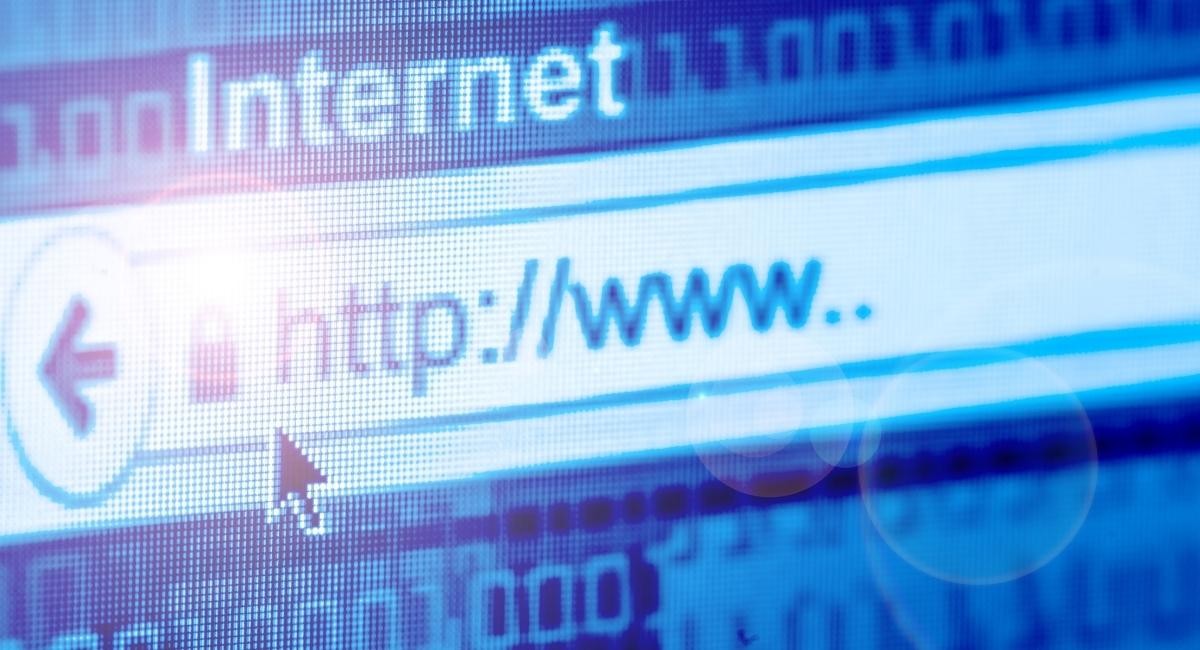 Some interesting and surprising facts about the history of the Internet are still unknown to internet users, whether they are expert internet users or beginner-level net surfers.

For decades, we have been using the Internet every day. Yet most internet users don’t know some interesting facts about the online web’s history. Here is a list of some most surprising internet facts. 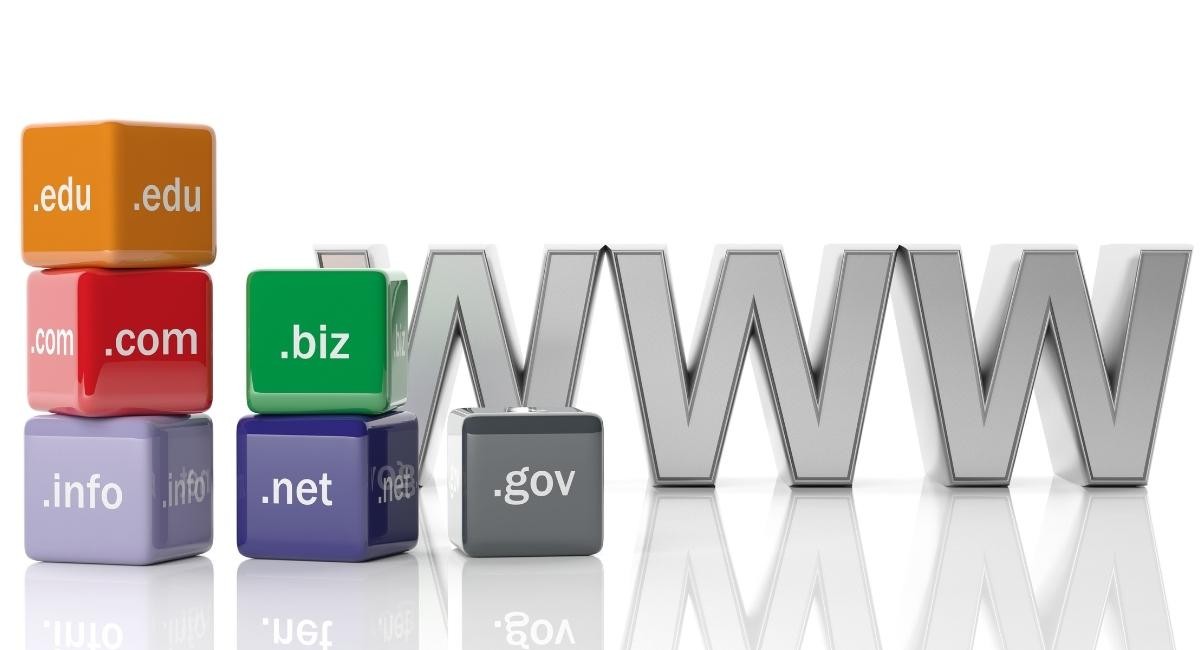 During the previous decades, domain name registration on the net was free until 1995, when a two-year registration cost $100. Today the amount is reduced to $10-20 per year, based on various factors. Also, some notable domain names are auctioned for millions of dollars.

Gary Thuerk, in 1978,  sent unrequested emails to ARPANET users for selling them computers. Later in 1993, a USENET user jokingly named such emails “spamming.” Since then, even after using strict email filters, spam mail has kept creating a nuisance in our mailbox. Using disposable email services for website registration could help you avoid spam emails.

3. Cadabra was the Initial Name of Amazon 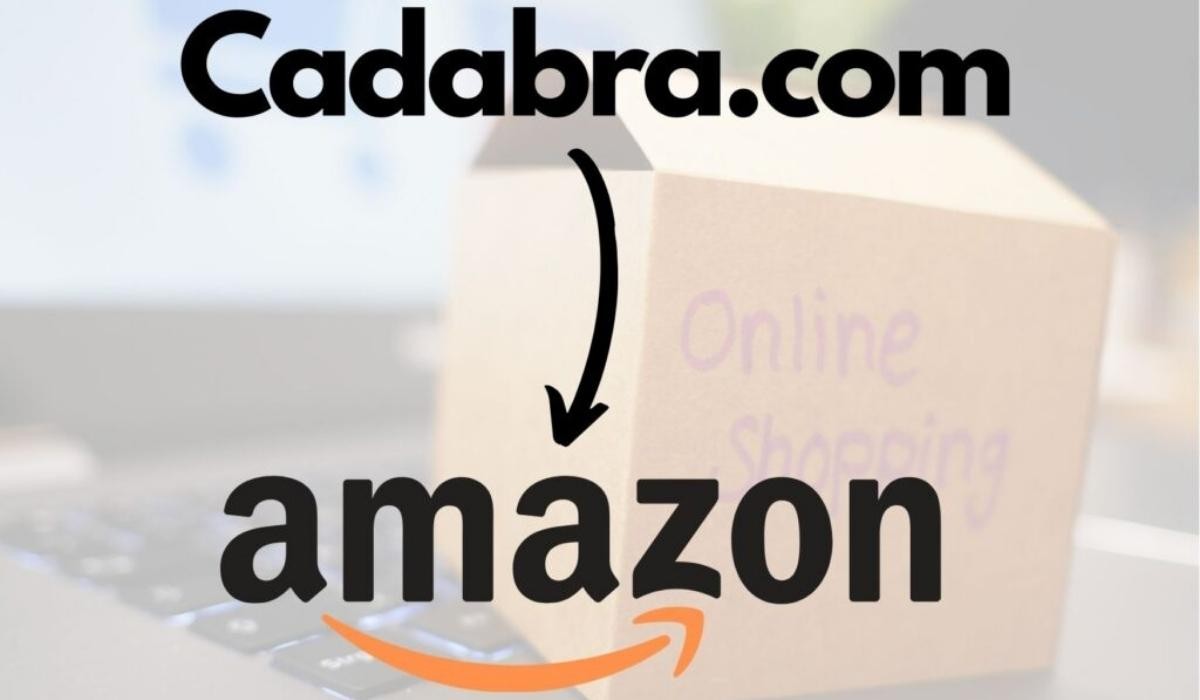 Amazon, which started as a bookstore, was initially named Cadabra, derived from the magical spell “Abracadabra.” However, Jeff Bezos renamed it Amazon representing the biggest river whose name began with the letter “A.” His lawyer thought that the name Cadavra was similar to the word “Cadaver.”

Facebook owner Mark Zuckerberg selected Facebook’s blue icon color for his brainchild, as he was red-green color-blind, and blue is his most visible color. 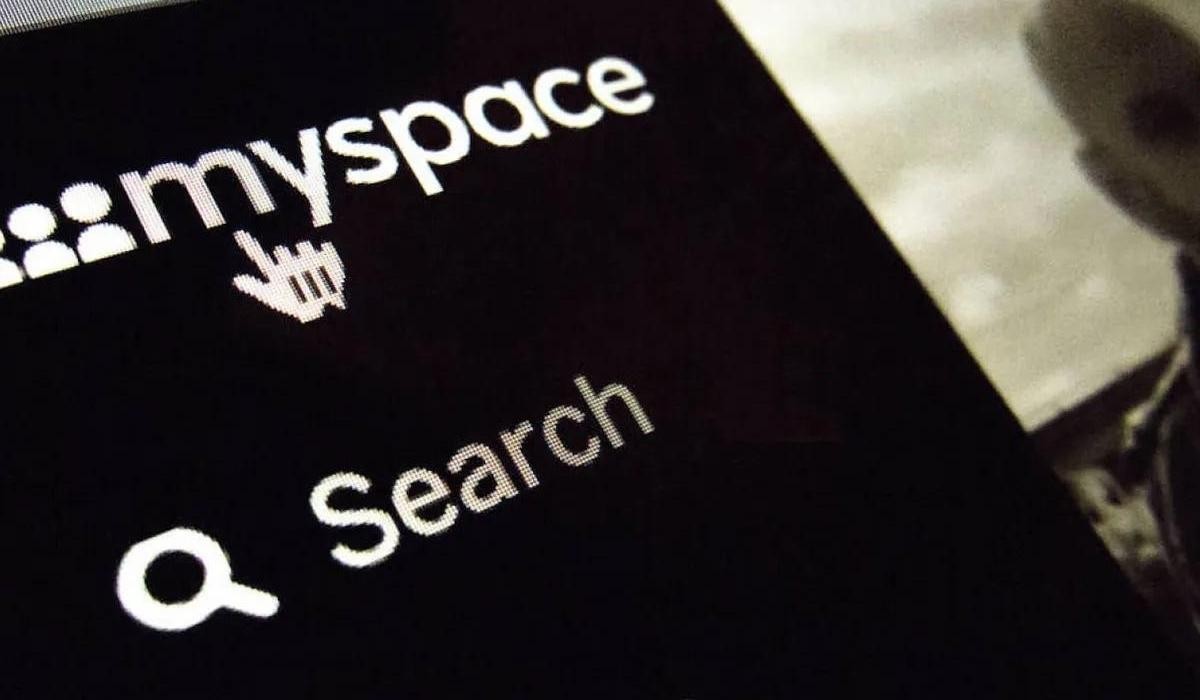 The yesteryear popular social site, Myspace, accidentally lost its entire data, like the images, videos, and songs stored before 2016, including the early memories of Millennials.

6. What Does @ Symbol in an Email Address Mean?

In 1971, while inventing the now-termed “email,” Ray Tomlinson selected the “@” Symbol to separate the username and host of an email to avoid confusion. The symbol is frequently used today, thanks to its usage in email addresses. 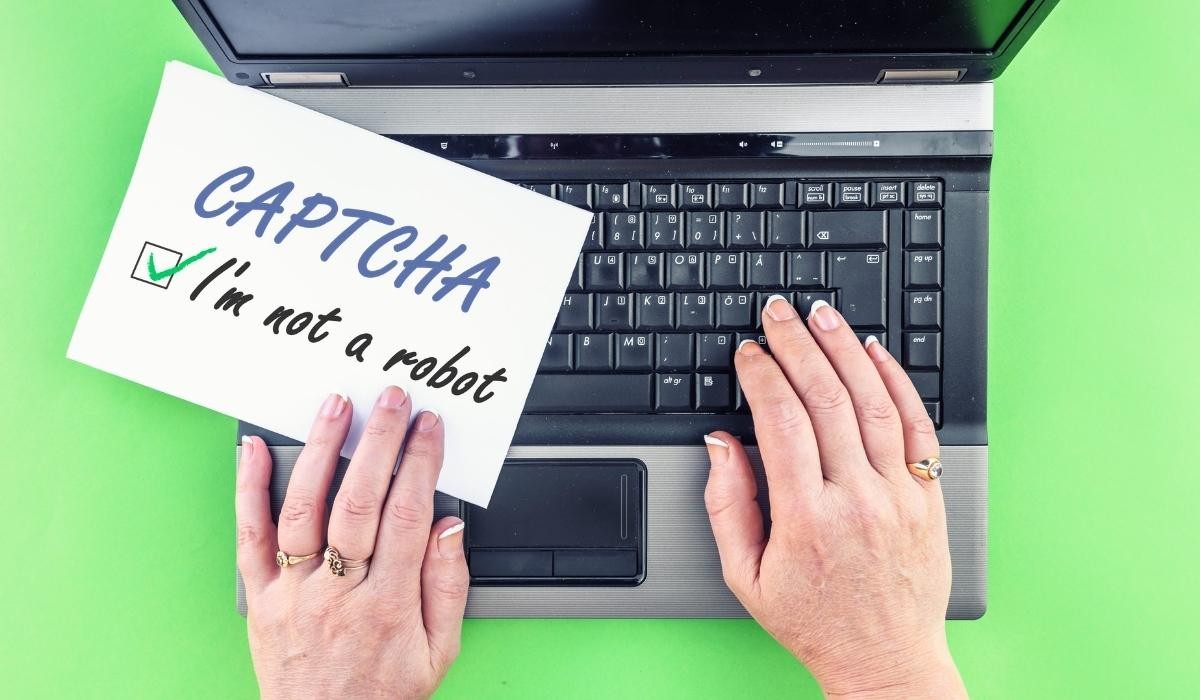 The frustrating CAPTCHA used on the web for security purposes is an acronym standing for “Completely Automated Public Turing test to tell Computer and Humans Apart.” That explains itself! 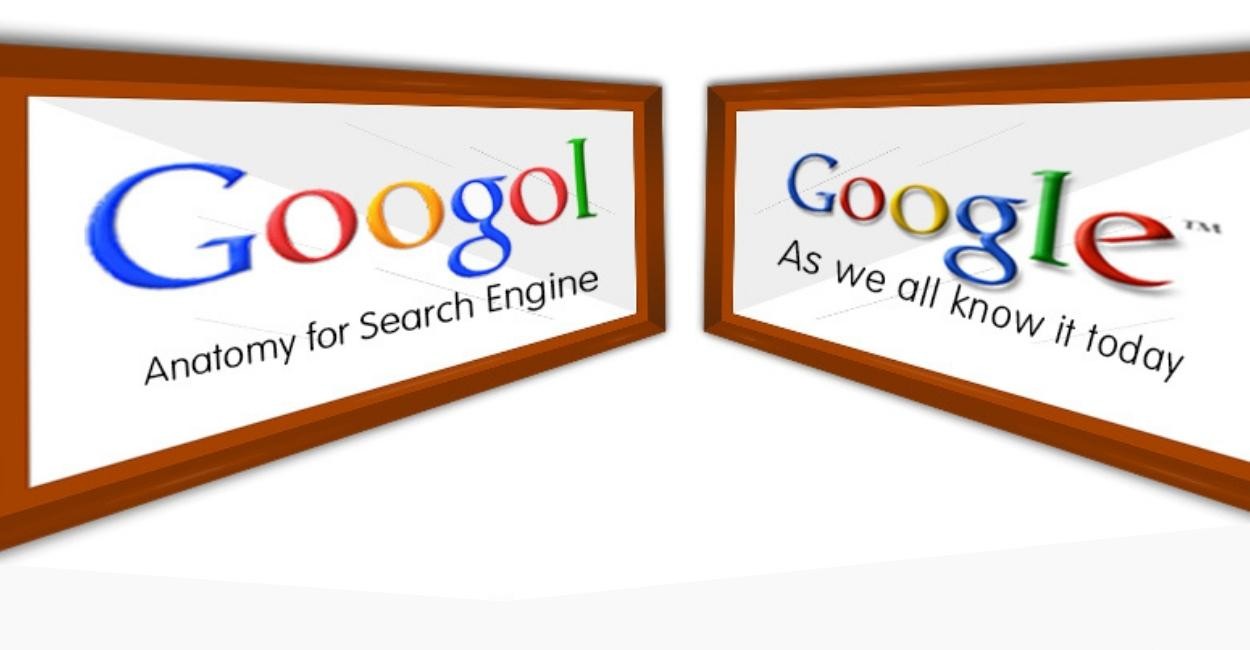 Google founders chose the number Googol which means a number with 100 zeros, to represent their purpose of organizing the infinite information available on the Internet. The search engine got its name when Sean Anderson mistyped Googol as Google while registering a domain name. 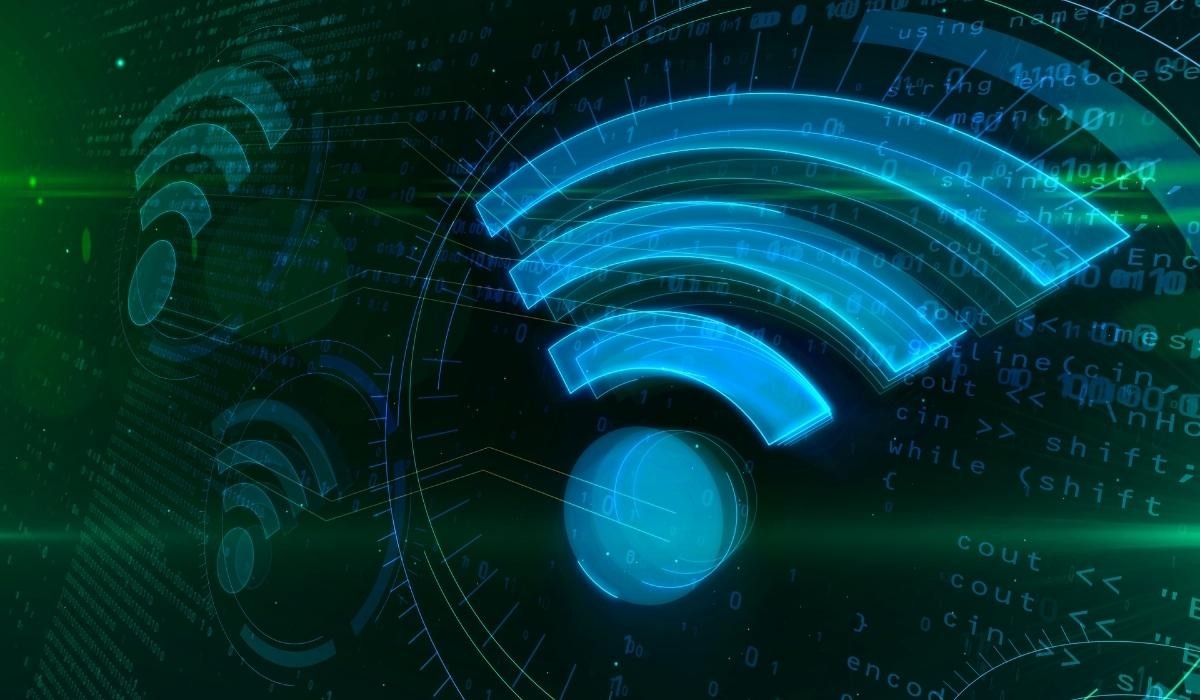 IEEE 802.11b was the name of Wi-Fi technology earlier, which was simplified to Wi-Fi, which rhymed with hi-fi, making it easy to remember.