T-Mobile and SpaceX are reportedly teaming up to make a mysterious joint announcement of their increasing connectivity. The event will live stream on SpaceX’s website and the company’s YouTube channel tomorrow at 7 PM CT (8 PM ET).

Telecommunication firms T-Mobile and SpaceX announced today that they are going to partner to conduct a team event on August 25 from SpaceX’s Starbase located in Boca Chica Beach, Texas.

SpaceX made this announcement on its Twitter account, which tweeted that the company CEOs Elon Musk and Mike Sievert will jointly announce their plans to increase their connectivity. The event will be streamed live on SpaceX’s website and its YouTube channel for all viewers. 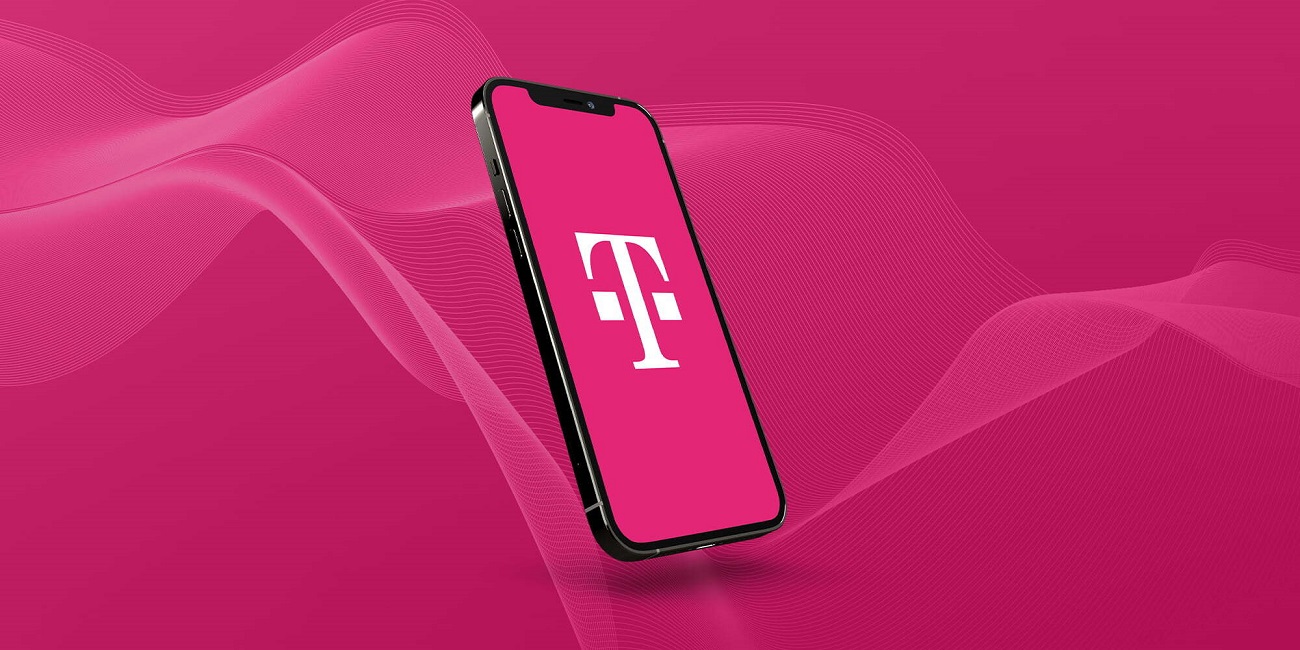 But what’s the whole announcement about?

SpaceX has been working on its high-speed, low-latency broadband internet system called Starlink for a long time. Moreover, T-Mobile was in the process of expanding its 5G home internet services. So we can only guess what this partnership will be all about, considering these two facts. First, by merging their cellular and satellite access, the companies would have an advantage in the data, text, and voice connectivity market.

For three years, SpaceX has been launching over 3000 of its Starlink satellites, which the company’s facility manufactures in Redmond, Wash. Starlink is estimated to have up to 400,000 subscribers. However, it still proves limited-availability mode services.

T-mobile has over 100 million service subscribers, including next-generation 5G connectivity.

Starlink could use T-Mobile’s ground-based network

According to Musk, SpaceX had “two significant partnerships” with some prime telecommunications companies last year but couldn’t disclose them. Recently, when the Federal Communications Commission “OK” ed Starlink’s application to provide mobile internet service, the company’s intentions came forth.

Both T-Mobile and SpaceX face a potentially increasing competitive market for broadband internet services. T-Mobile has to face its rivals Verizon and AT&T on the terrestrial wireless front, with 5G as the new frontier. Meanwhile, Starlink could face competition in the satellite broadband market, in low Earth orbit from OneWeb (which recently signed a merger deal with Eutelsat) and Amazon’s awaiting-to-be-launched Project Kuiper network.

SpaceX CEO Elon Musk recently tweeted, “This is something special.”