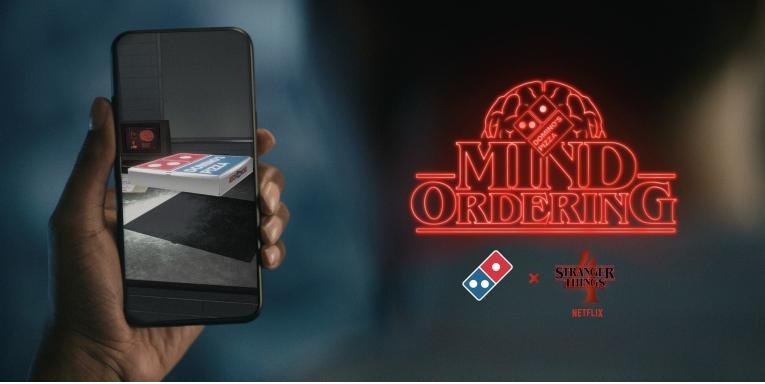 Domino’s pizza, one of the most popular pizza chains in the US, partners with Netflix’s Stranger Things to create a Mind Ordering app. The unique app will give users an otherworldly AR (augmented reality) experience. Additionally, it puts users in Eleven’s shoes. She is one of the popular series Stranger Things protagonists who has mind-control powers. The Mind Ordering app is an AR game where users can order a pizza by lifting a pizza box with their minds.

First, download the Mind Ordering app from the app store, which looks different from the original Domino’s app. Furthermore, opening the app displays a retro-style, text-based app game, which requires camera access to analyze facial gestures. Thus, it uses facial recognition and eye-tracking features allowing users to ‘use’ telekinesis via facial expressions and head movements. Additionally, the app contains various Easter Eggs of Stranger Things, such as the 20-sided die used by characters in the show. \ 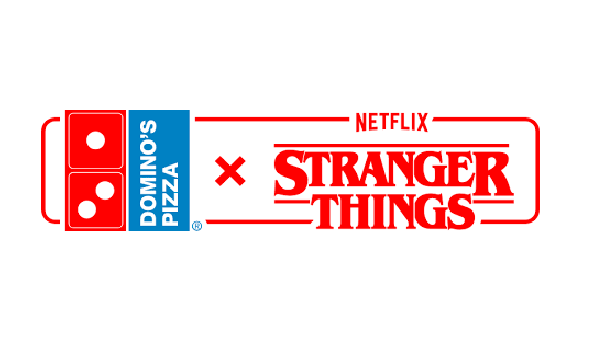 Moreover, the Mind Ordering app claims to enable users to learn to control their telekinetic abilities. In addition, users can explore an Observation Room at the Hawkins National Laboratory of Stranger Things. Plus, the game involves using one’s mind to find hidden objects from the series’ past and upcoming seasons. Additionally, users can connect their Domino’s account to this app. Hence, users can either try the “mind control” game for fun or use it to order pizza. Interestingly, the pizza will even come enclosed in a retro-authentic ’80s Domino’s box.

The Mind Ordering app is a promotional marketing tool for Stranger Things 4 set to debut on May 27. But, it is for sure an excellent AR app. It is available on Google Play Store and Apple App Store. However, Domino’s Mind Ordering app requires Android 9 or higher and iOS 11 or later to work.