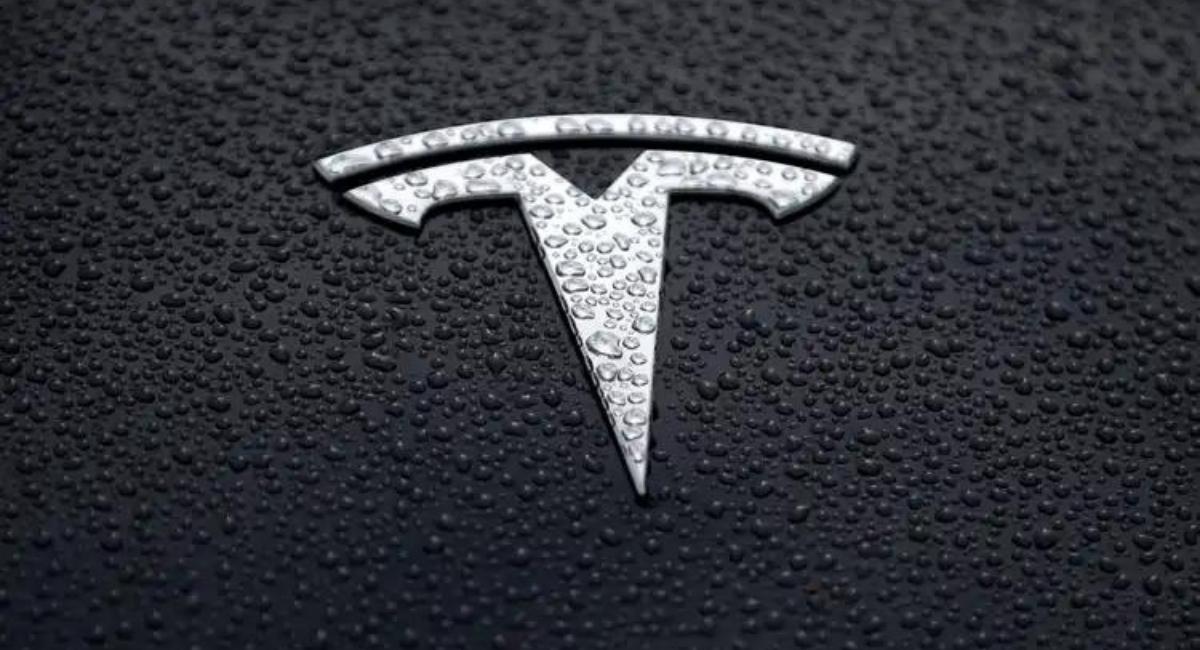 Following the recent collapse in Tesla’s shares brought on by Elon Musk’s purchase of Twitter, the only wealthy member of the US$200 billionaires club has dropped off Bloomberg’s list. While this has been going on, the value of Tesla’s brand has increased by 32%, moving it up to third place globally.

Thanks to a combination of a sharp increase in market capitalization and the electric vehicle maker’s consistently rising name recognition value, Tesla has surged up to third place in the rankings of the most valuable automobile companies globally for this year. Toyota is ranked #1 in the Interbrand rating, much like last year, with a 10% growth in brand value reaching about US$60 billion, followed by Mercedes-Benz with US$56 billion and a similar 10% gain from 2021. 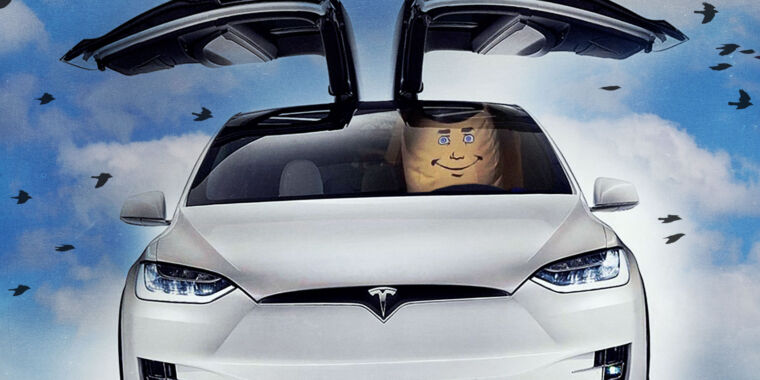 While the first two car companies have been there for a while, and Mercedes even twists the data to claim that it has maintained its position as the most valuable “luxury” car brand globally, Tesla’s name value has repeatedly surpassed the rate of global inflation for 2022, resulting in an unprecedented 32% increase in brand merit in the past year alone.

The Interbrand rating was released prior to the most recent Twitter acquisition-related volatility in Tesla’s stock and Elon Musk’s declining riches. According to the most recent Bloomberg rating, even though he was the only surviving member of the US$200 billionaires club, the world’s richest man has since left it. Depending on the movements of Tesla’s shares, Elon Musk is worth “only” about US$190 billion. 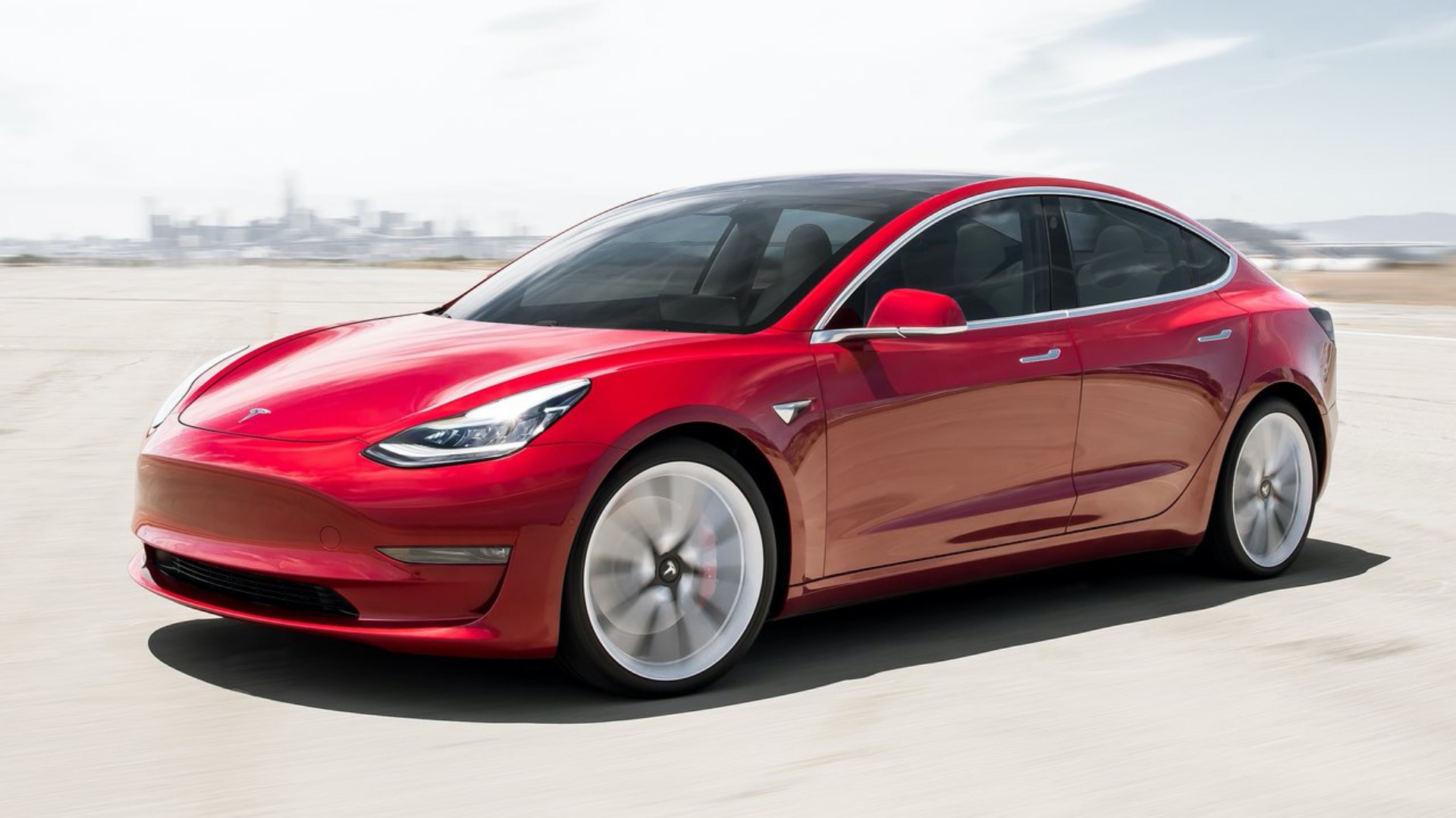 Whatever the case, this misfortune might not last for very long as it has recently become apparent that Tesla is quickly turning into a cash cow with enviable profit margins of at least US$10,000 per vehicle, prompting Elon Musk to claim that Tesla may reach Apple’s market capitalization in the not too distant future.

During Tesla’s most recent quarterly earnings call, he declared: “I’m of the belief that we can significantly exceed Apple’s present market cap. I see a road for Tesla to be worth more than Apple and Saudi Aramco combined.” If the 2022 Interbrand ranking is any indicator, this bombast may have some basis.