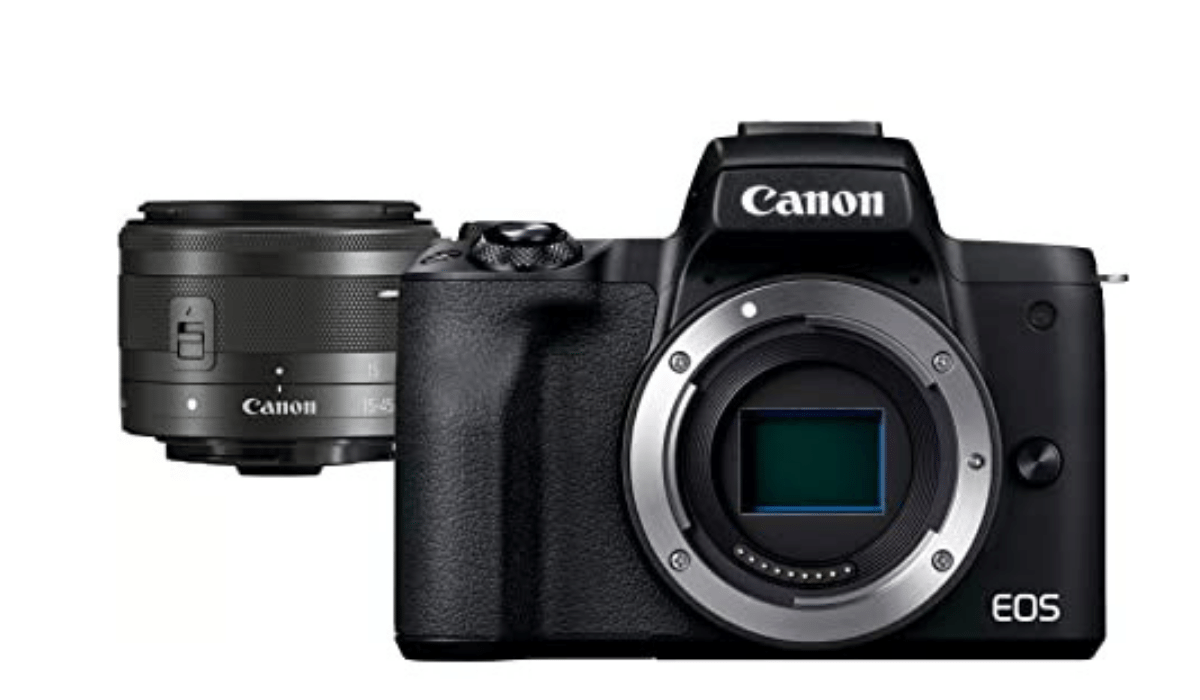 Today marked the tenth anniversary of Canon’s first-ever mirrorless camera, the Canon EOS M. Instead, it’ll sip a Jack Daniels in the corner, muttering to the Nikon J1 about what might have been. As a tech incumbent, Canon created the EOS M to divert photographers’ eyes away from mirrorless players such as the NEX-7, PEN E-P3, and Samsung NX200. 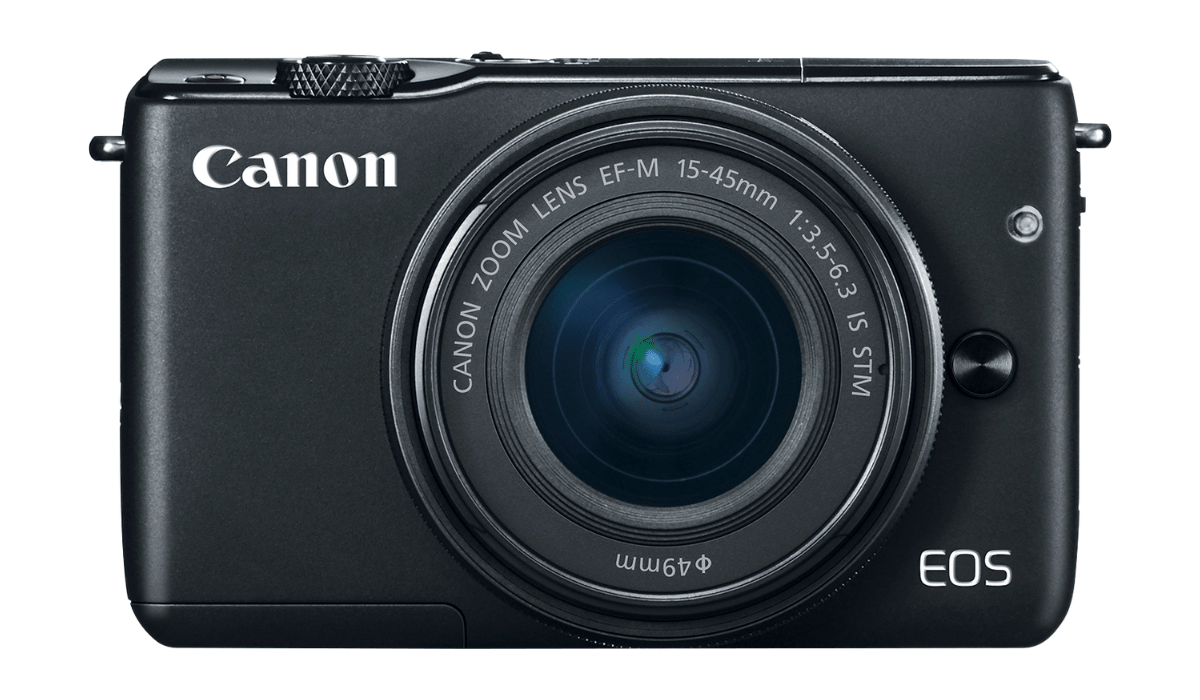 The research finds it fascinating that history repeats itself almost ten years after the Canon EOS M was first released. At a swanky cocktail lounge across from the dive bar where the Canon EOS M celebrated its two-month birthday, the Canon EOS R7 and EOS R10 are celebrating their own.

Despite the same RF mount, Canon’s mirrorless full-frame cameras are distinct from the EOS M. This makes sense; rather than separating its hobbyist and pro cameras into separate families, Canon is following Sony and Nikon’s one-mount strategy. Check out the best Cameras For Outdoor Activities.

Compared to the EOS R7 and EOS R10, the Canon EOS M was born into a different world. When Facebook bought Instagram for $1bn in July 2012, it had just begun its plan to destroy it, and the most popular smartphone had an 8MP camera. 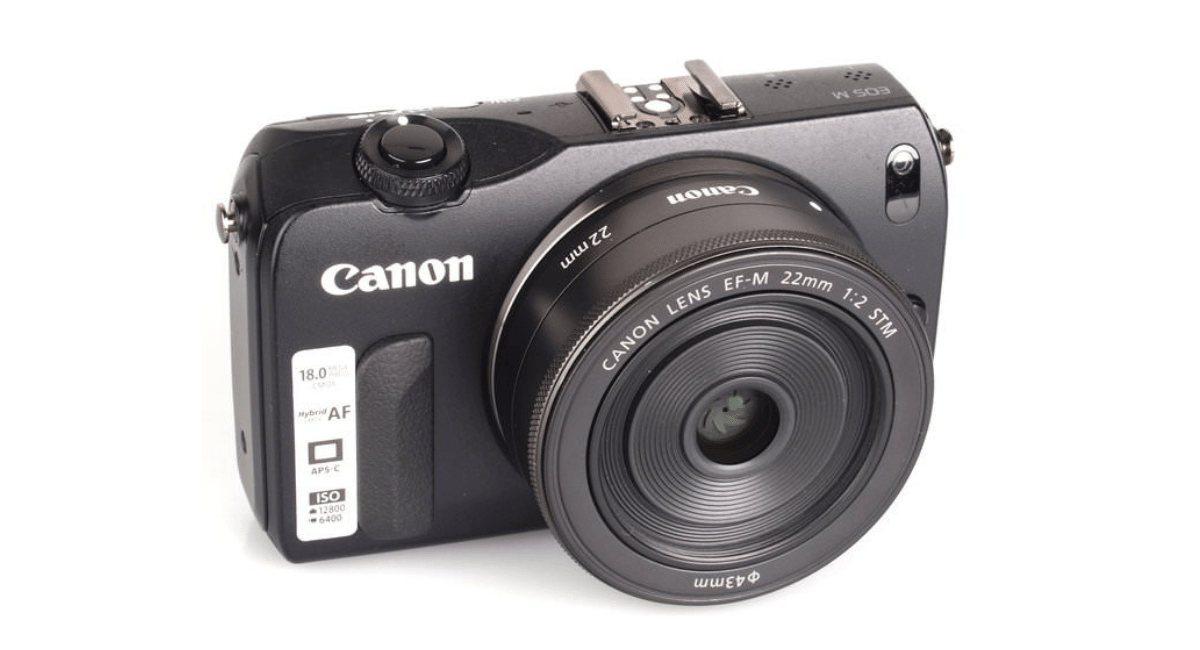 While Canon understandably didn’t see smartphones as a threat back then, it dismissed mirrorless cameras too quickly. After Panasonic’s Lumix G1 launched four years earlier, Canon’s mirrorless debut in 2008 felt like a reluctant toe-dip experiment.

Despite its shortcomings, the EOS M had its charms. The camera had the same 18MP APS-C CMOS sensor as the Canon EOS 650D DSLR that arrived a month before. In addition to its small size, it came in four colors, including red and white. 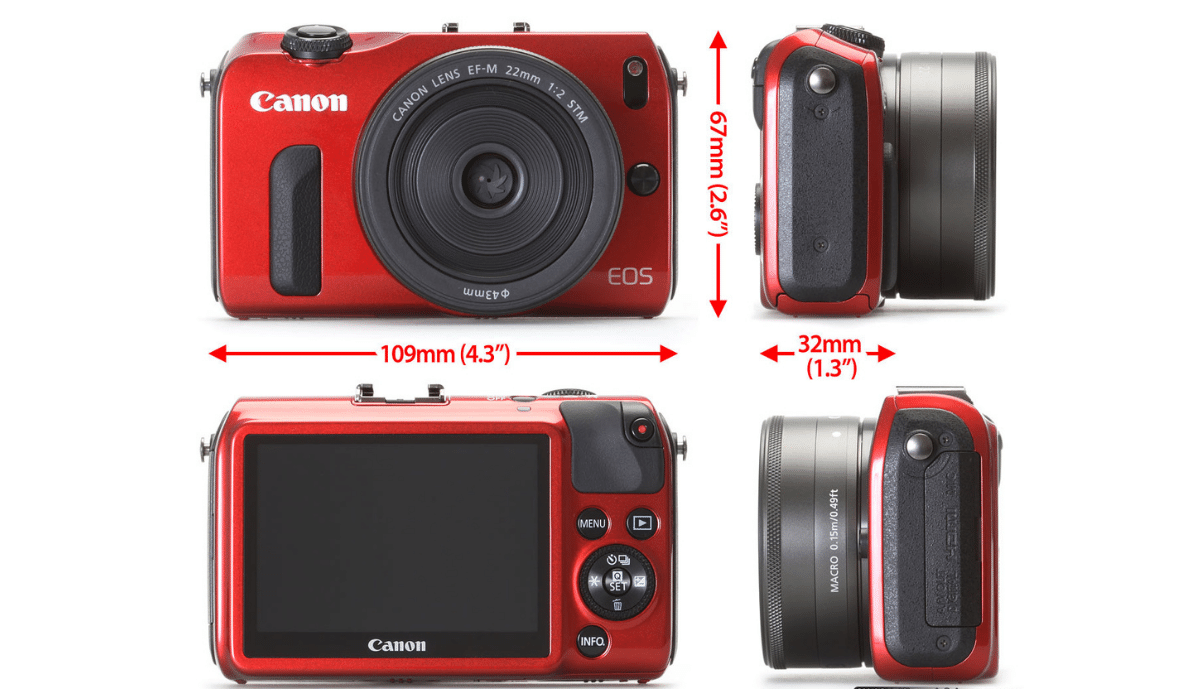 EOS M also got its touchscreen right. The EOS M did it back in 2012, with a responsive touchscreen that put many later cameras to shame. Cameras have taken an agonizingly long time to adopt touchscreens, especially ones that integrate with their menu systems.