Home » News » Dangers of Child Tracking Apps You Should Know Security researchers at Cybernews discovered that popular child tracking apps with millions of downloads on the Play Store have many security loopholes. Additionally, some apps exposed details about the kids to unauthorized viewers. Meanwhile, some apps had trackers that spied on the parents. Thus, many child tracking apps are taking undue advantage of parents’ concern over their children’s safety.

Jason Glassberg, the co-founder of Casaba Security, stated, “These apps are essentially a backdoor into a child’s phone, collecting reams of data on them.”

The Cybernews security researchers analyzed ten child tracking apps in Google Play Store, each with over a million downloads. They used the Mobile Security Framework (MobSF) security analysis tool to evaluate the security and privacy of these apps. According to their research, all the apps scored poorly. In addition, they have third-party trackers that can use tracked data for malicious purposes. Thus, both the children and parents have their data collected by these apps. “Hardly a surprise, given that a violation of privacy is the apps’ primary goal,” said the researchers. 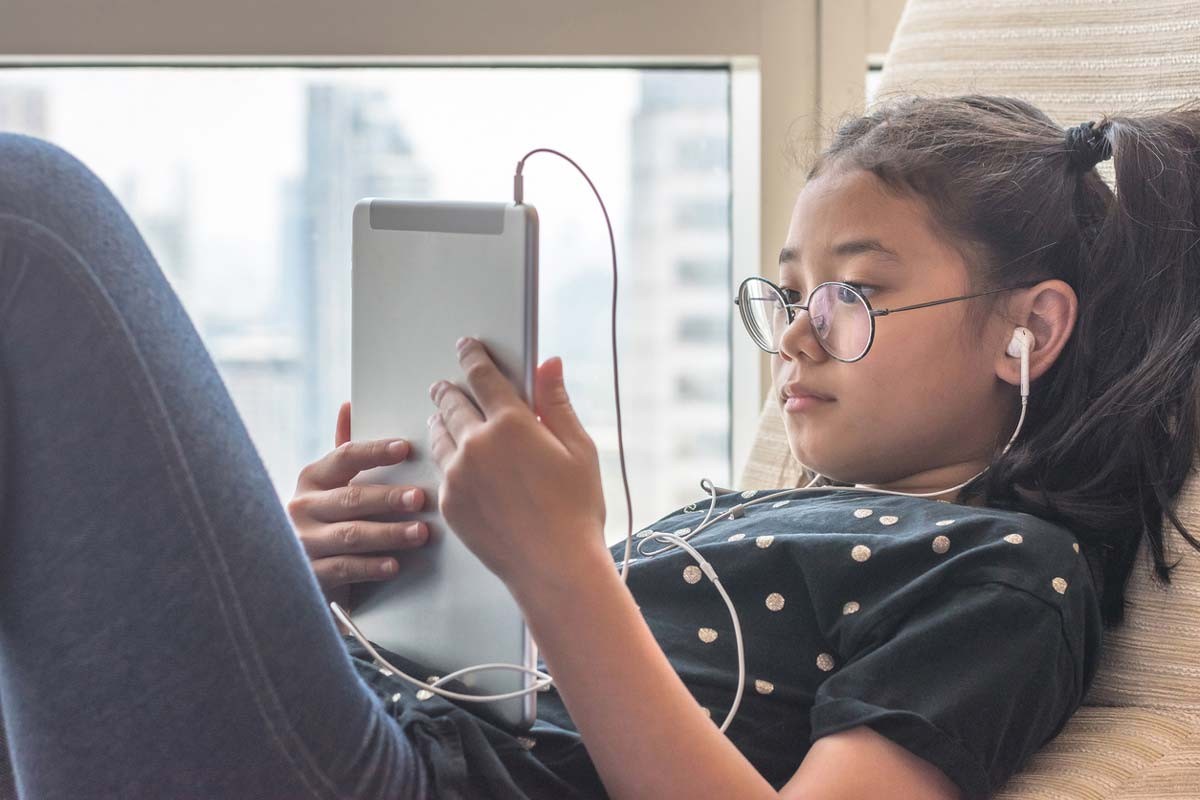 Furthermore, they found malicious links in four of the ten child tracking apps they analyzed. These links, the researchers said, could lead people to websites with malware. In addition, the researchers revealed that over half of Americans use such apps to track their children’s internet activity.

But, privacy and security experts have often warned parents to be “hyper-aware.” They have advised parents to investigate the app developers before installing such tracking apps.

Moreover, all ten unreliable child tracking apps are part of the Google Play Store. So, experts are urging parents to pressure Google into providing more advanced infrastructure. Therefore, including a stricter vetting process for back-end app security and a wider array of reputable third-party apps to have deeper, trusted access. 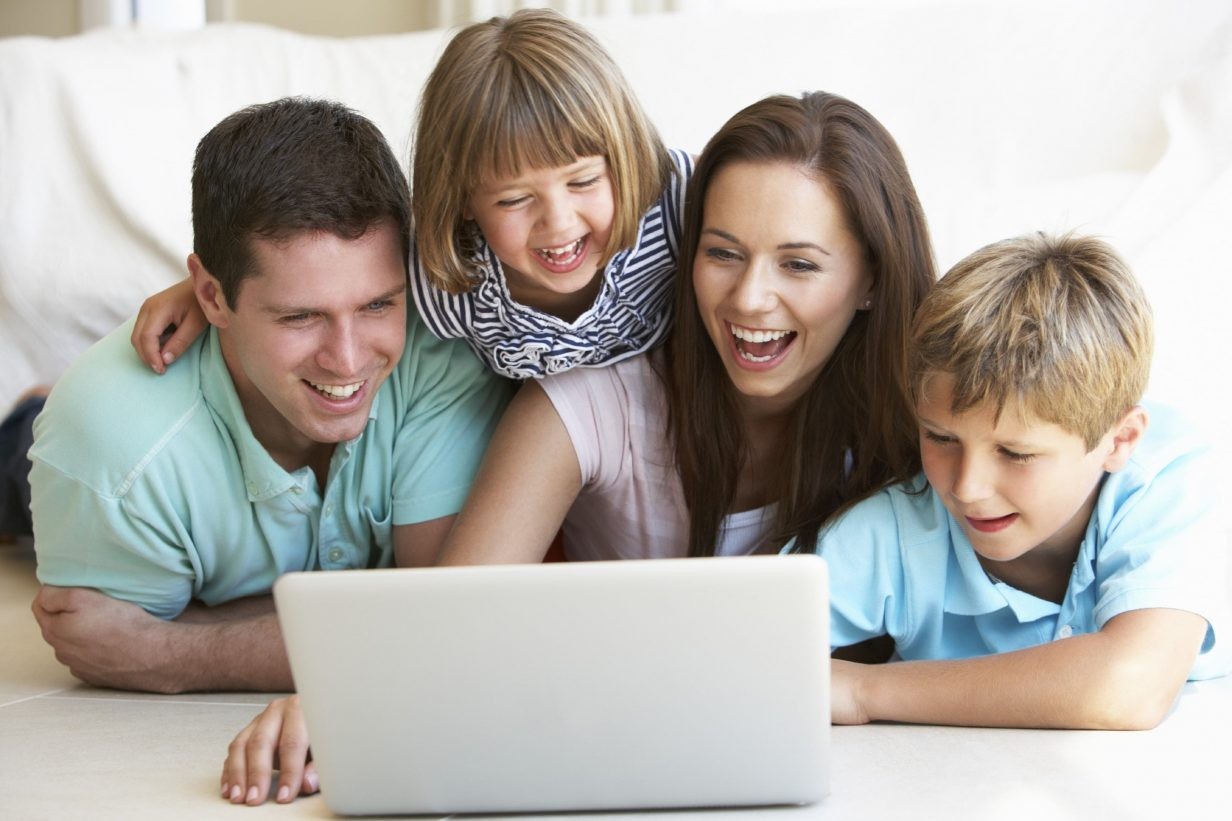 How to tackle such loopholes in security on such apps

The researchers believe these apps’ benefit in tracking children dulls compared to the security lapses they have. Karim Hijazi, CEO of Prevalion, a cyber-intelligence company, calls these child tracking apps “trojans.”

These apps have access to the children’s browsing activity, communications, and friends and can track their real-time location.

So, security experts believe that instead of installing these apps, parents should explain to their children how to use technology responsibly. That is, they can teach them safe online habits. It will not only protect them now, but it will also help them develop skills to protect their digital privacy in the future.