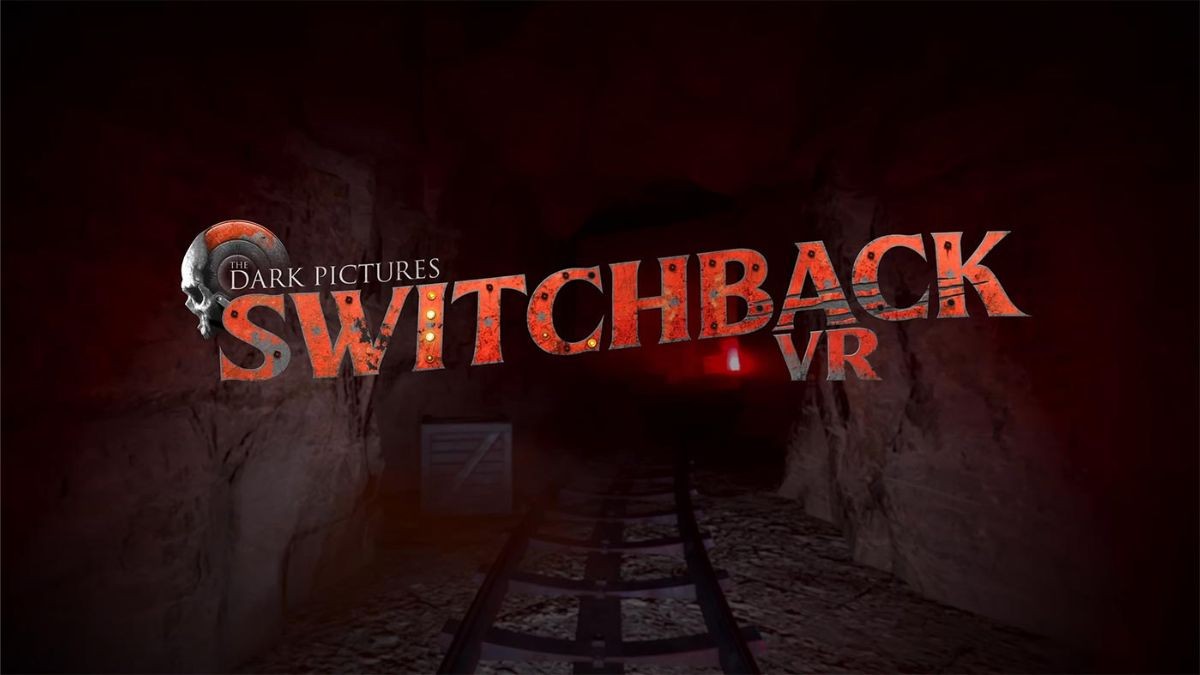 Supermassive Games has announced a delay for its upcoming VR title, The Dark Pictures: Switchback. The game was originally set to release as a launch title for the PSVR2, but the studio has decided to push the release date to March 16, 2023 in order to provide players with the best possible experience.

The Dark Pictures: Switchback is a spin-off game from Supermassive’s popular interactive anthology series. Set in colonial New England, players will encounter a variety of terrifying creatures and challenges, including “distorted apparitions,” “demonic incarnations of persecuted witches,” “vampires,” and a “sadistic serial killer.” The gameplay is similar to that of Until Dawn: Rush of Blood, another VR shooter developed by Supermassive and released in 2016 for the original PlayStation VR. 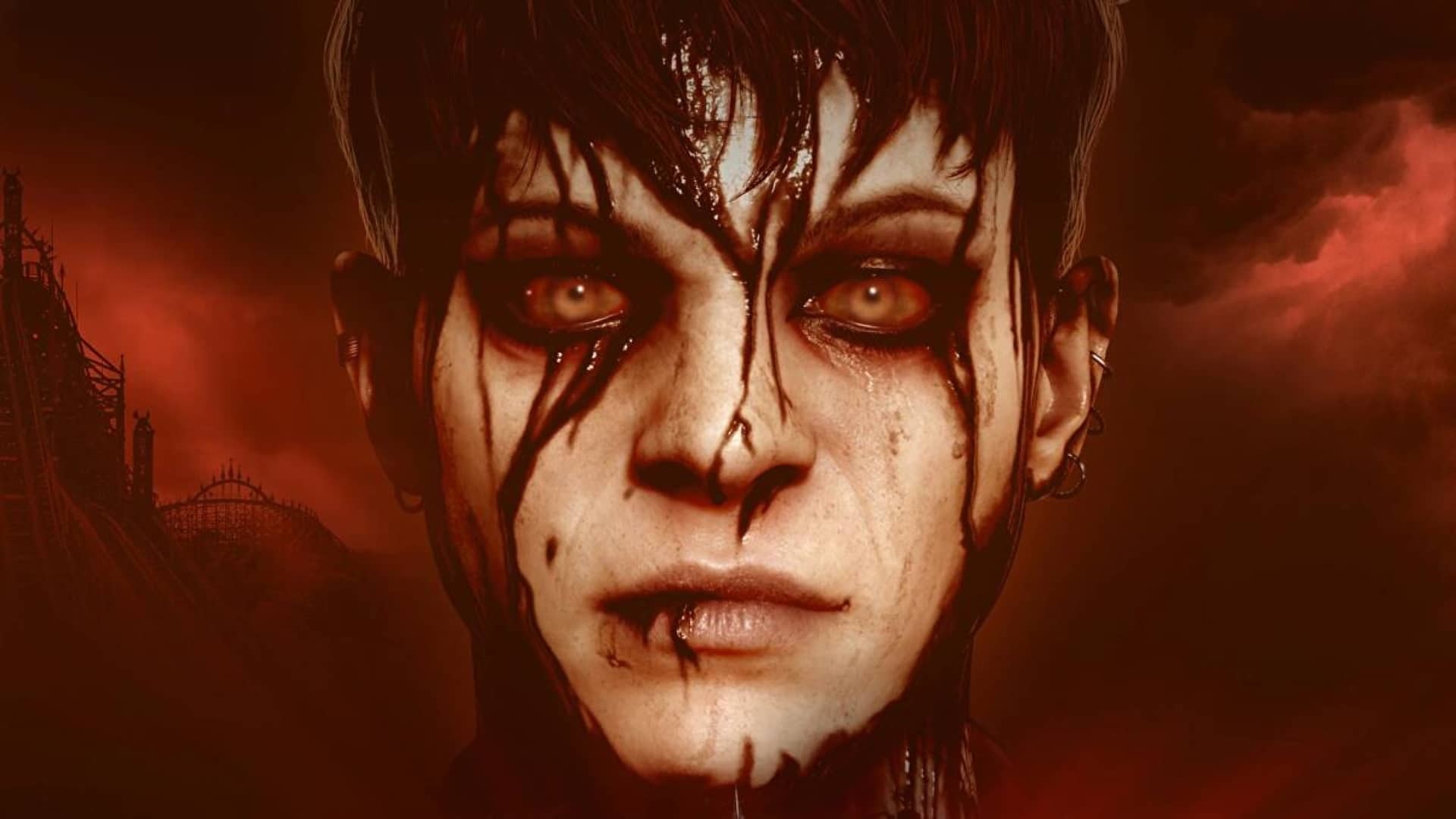 Supermassive Games has several other projects in development, including Directive 8020, the first game in the second season of the Dark Pictures Anthology Series. Additionally, the studio has trademarked a number of other titles that have yet to be announced.

While The Dark Pictures: Switchback is delayed, the PSVR 2 still has a strong lineup of games set to launch alongside the headset on February 22. These include Horizon: Call of the Mountain, a VR version of Resident Evil Village, and ports of existing VR games such as Moss and NFL Pro Era.