On Monday, the newly appointed Twitter board member Elon Musk asked if there should be an “Edit” button on Twitter in a poll. Parag Agrawal, Twitter’s CEO, replied, “The consequences of this poll will be important. Please vote carefully.” However, Catherin Hill, Twitter’s spokesperson, declined to comment on Agrawal’s reply. And, now it’s officially announced that it’s been working on an Twitter Edit Post Button since last year!

The Edit button will enable users to edit their tweets after posting them. Additionally, users will be able to correct typos and errors without losing any replies, likes, or retweets. However, the company divulges that the subscribers of Twitter Blue will be the first to get access to the new feature. 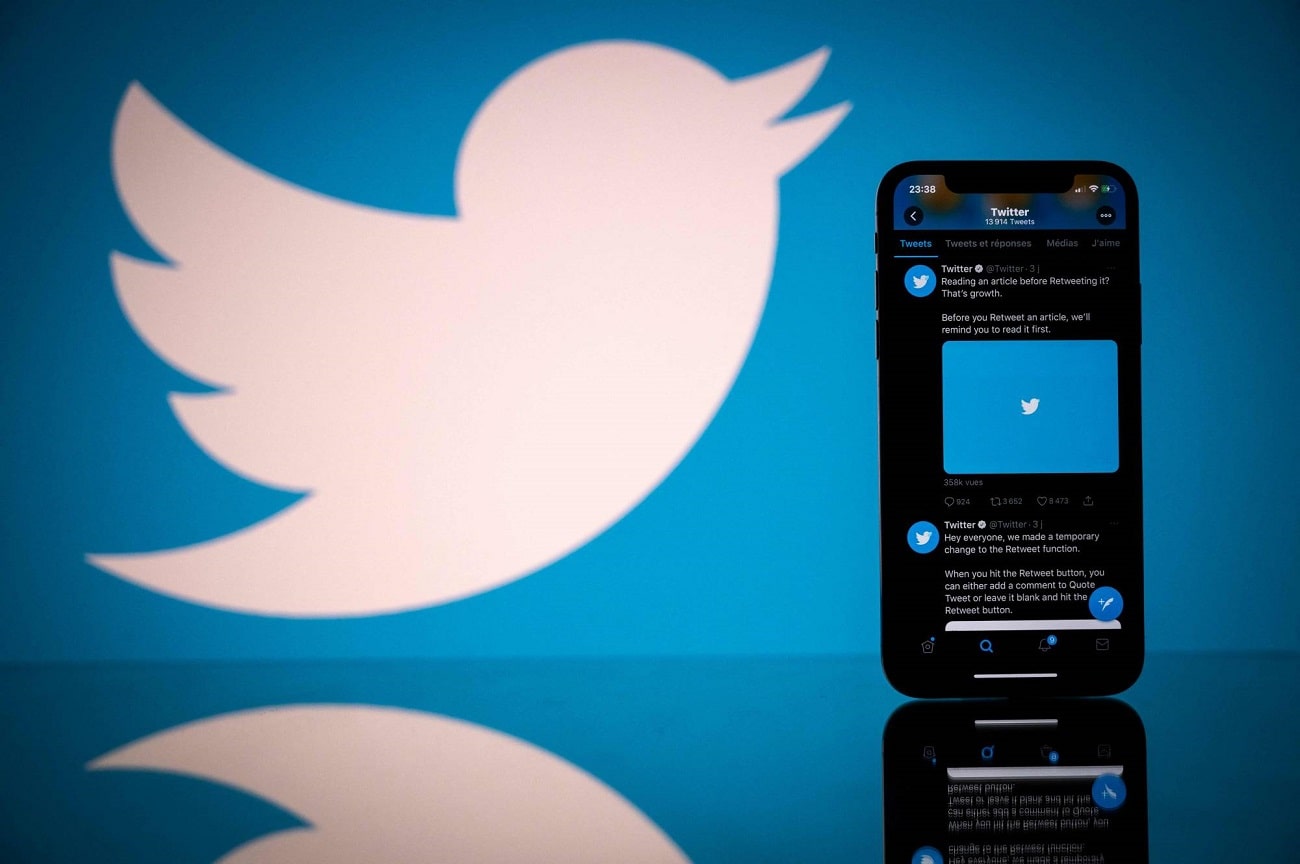 The journey of the “Edit” button

The Edit button is a feature that users have requested Twitter to add for ages. It even became an ongoing joke among users on the platform. Twitter’s former CEO, Jack Dorsey, stated during a talk in 2018 that he was against adding such a feature. He believed that using an Edit button could change the meaning of a tweet. In 2020, he was adamant that the platform would “probably never” add an Edit button.

However, Twitter’s most prominent rivals – Instagram and Facebook, already have an Edit feature. Plus, there wasn’t any significant abuse of the feature on these platforms. Hence, the new Twitter CEO, Parag Agrawal, seems to have given adding an Edit button a serious thought. Furthermore, on April 1, the official account of Twitter did reveal that the company was “working on an edit button.”

However, users took it as a joke since it was “April Fools Day.” But, Michael Sayman, Twitter’s product lead, later divulged that it was an official statement of the company. 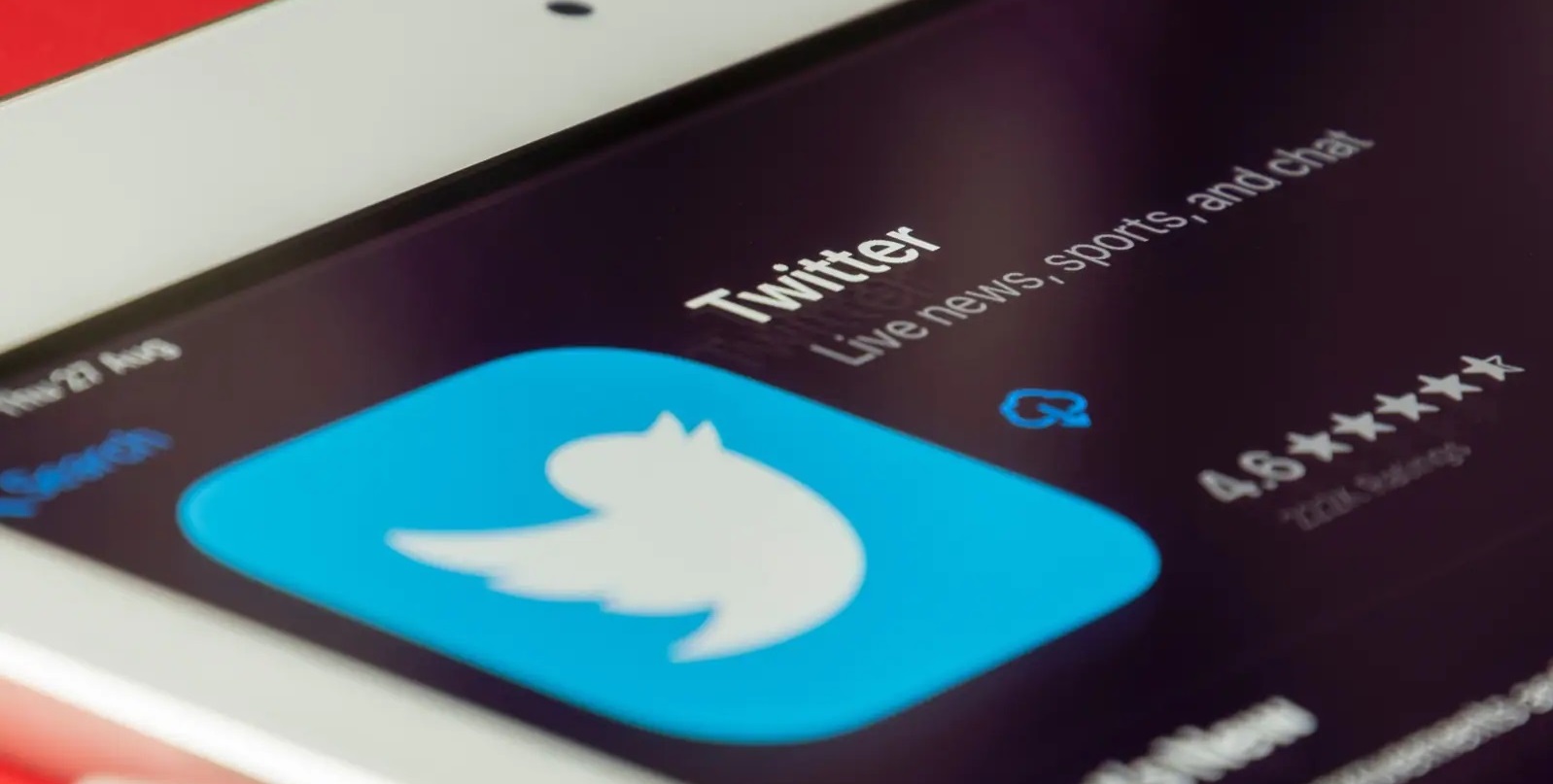 On Tuesday, Jay Sullivan, Twitter VP of consumer product, mentioned that the feature has been “the most requested for years.” He further added that for a year, Twitter was looking for a way to launch the Edit feature safely.

However, Jay said it could easily be “misused to alter the record of public conversation.” The reason is that there is “no time limit, control, and transparency about what will be edited.” He remarked, “Protecting the integrity of public conversation is our top priority concerning the Edit feature.”

Did Musk have a role in this new development? Probably, yes, even though the company tweeted, “no, we didn’t get the idea from a poll.” So, although the new feature was probably in the books for a year, Elon Musk sure seems to have accelerated the process.