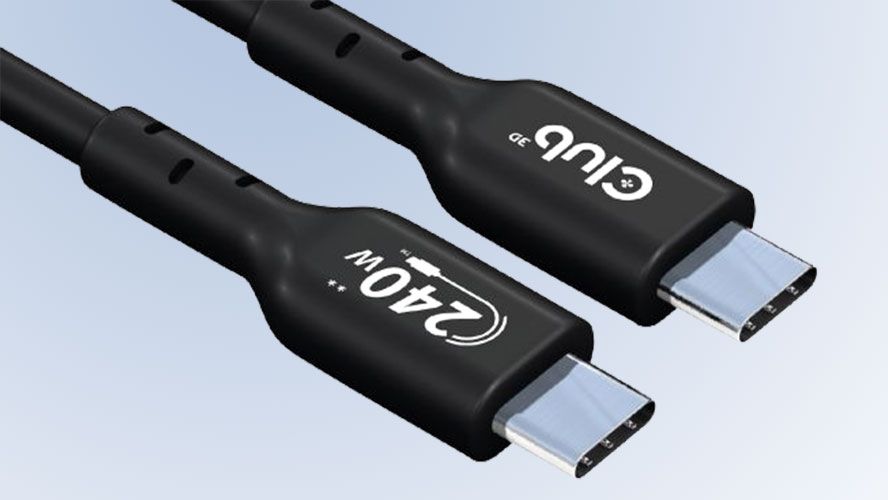 Club3D, a Dutch manufacturer, recently developed a 240W power USB-C 2.1 cable, giving up to 40Gbps of data. Thus, the company becomes the first to take a step into the future. However, the company doesn’t sell cables on its website, and they aren’t even available for retail either. Additionally, people have been discussing the perks of the next generation USB-C cables for years. Apparently, the next-gen USB-C cable would likely double the amount of power they can carry to 240W. Hence, it will replace the traditional power supply that consumers use now.

But, there are no devices designed yet to utilize 240W USB-C power. In addition, there are not even 240W USB-C chargers yet. Hence, these cables cannot offer much to the public at the moment. However, the lack of such devices and chargers is not the only thing users should worry about. 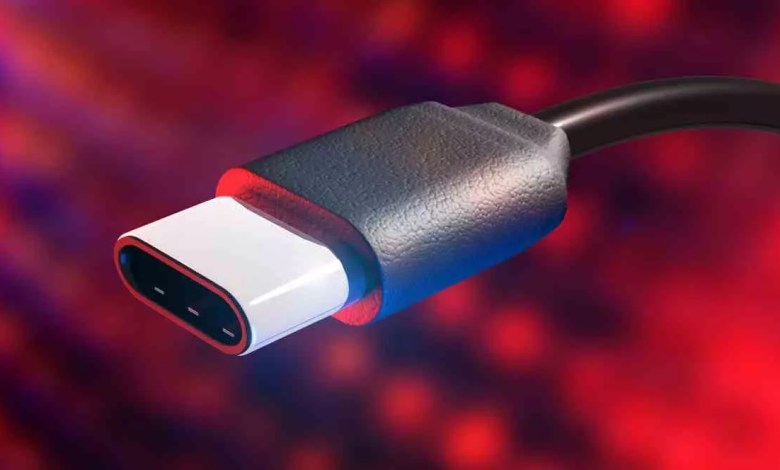 Furthermore, consumers need to be aware of the USB Implements Forum released in September 2021, stating USB-C 2.1 branding guidelines. Consequently, it says that manufacturers are still free to mix and match the capabilities a cable might offer to users.

Fortunately, the cables will have marks to let customers know which capabilities they carry via USB-IF labels. In addition, at least the 240W USB-C cable can stretch up to six and a half feet. Hopefully, there will be even longer ones available in the future.